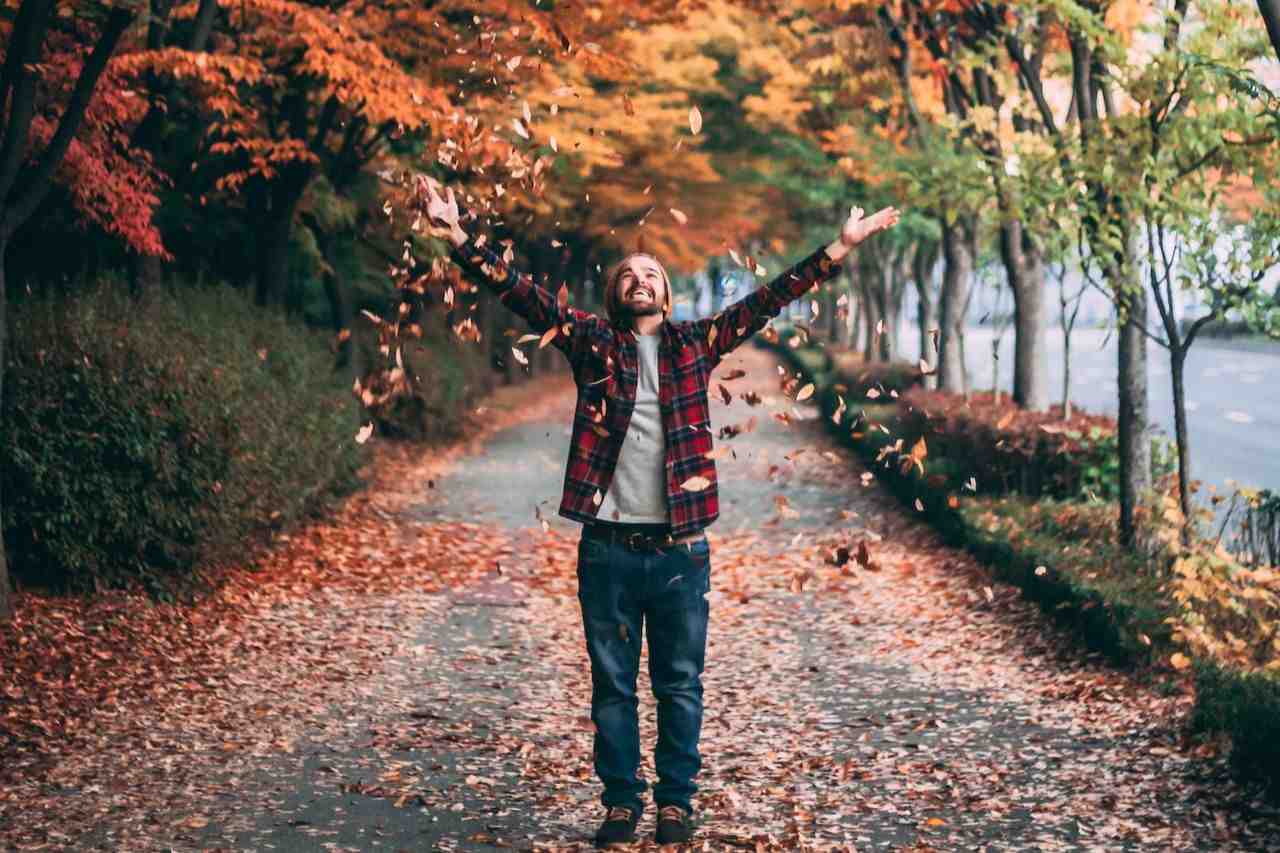 In the most recent rounds of provincial nominee programs (PNP), candidates have been invited to apply from the provinces of British Columbia, Alberta, Quebec, and Prince Edward Island.

A total of 105,000 PR admissions are made every year under the Provincial Nominee Program (PNP). Since its inception in 1998, the number of PNP admissions has steadily increased. It has been viewed by both the federal and provincial governments as an effective tool for promoting economic development outside of urban areas.

The province of Alberta issued 129 invitations to candidates to apply for the provincial nomination through the Alberta Express Entry stream. The invitations were issued on December 8 however, the results got announced recently. To qualify, candidates required a minimum CRS score of 305.

Also this week, the province announced that when drawing candidates from the federal Express Entry pool, candidates in the AAIP will be invited based on a combination of high-demand occupations and their immediate family members.

On December 15, Quebec issued 1047 invitations to skilled workers to apply for permanent selection. However, the results got declared this week only. The invitations were issued by the Ministère de l’Immigration, de la Francisation et de l’Intégration (MIFI) to applicants under the Quebec Regular Skilled Worker Program (QSWP).

This draw had specific NOCs and job offers outside of the Montreal Metropolitan Community with a minimum Arrima Expression of Interest system with a minimum score of 571 points. Thecandidates who were invited to apply for permanent selection have a duration of 60 days to submit their application and fees. Also, Quebec aims to complete the application process within six months.

The province of British Columbia issued invitations on the 17th of January to 187 candidates for provincial nomination. The invitations have been sent to 154 candidates in a general draw that included tech occupations. The invitations were also issued to Skilled Workers and International Graduates with a minimum required SIRS score of 105. Entry Level and Semi-Skilled candidates and those who applied via Express Entry were also invited with a minimum SIRS score of 82. SIRS works similarly to the Express Entry Comprehensive Ranking System (CRS), although it is only used for British Columbia’s Provincial Nominee Program.

A round of invitations was also sent out to candidates working in the following occupations in the province.

In all, Prince Edward Island issued invitations to 216 candidates through the Labour and Express Entry stream of the PEI PNP. In addition, seven candidates were invited through the Business Work Permit Entrepreneur with a score of 62. This was the first PEI PNP draw in 2023.  In order to be nominated by PEI, Express Entry candidates must submit an Expression of Interest (EOI) separately.