What is the Reason For the Existence of the Provincial Nominee Program?
Advertisement 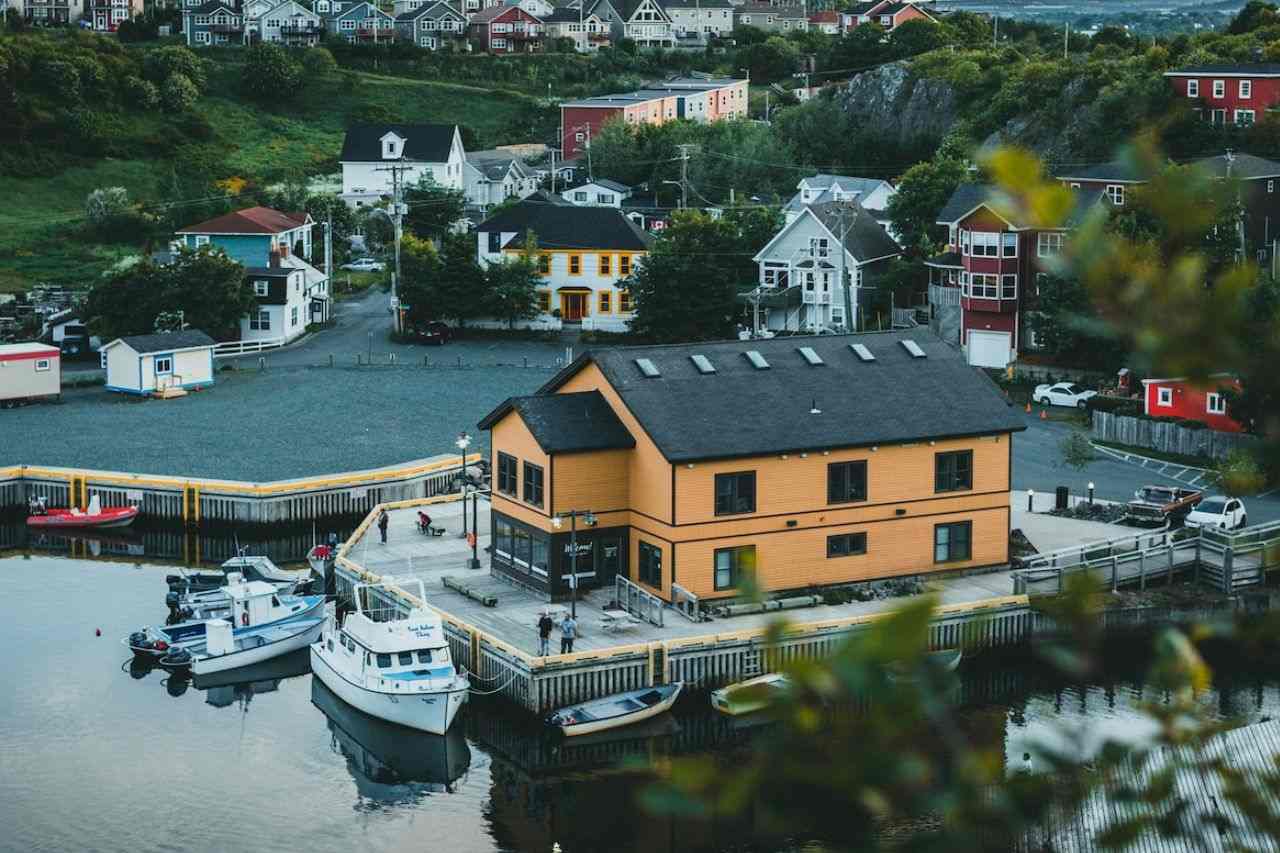 Canada welcomed over 40,000 new immigrants under the Provincial Nominee Program (PNP) in 2022, which received even more applications than the Express Entry-managed programs. Canada’s popular pathway PNP has a fascinating past which is why understanding how the PNP operates, its priorities, and how you utilize this knowledge to improve your prospects of immigration is important to know.

How Was Immigration in the ’90s?

The PNP was established to disseminate the advantages of immigration across Canada and assist the provinces in meeting their economic demands. 88% of Canadian immigration in the middle of the 1990s was concentrated in Ontario, Quebec, and British Columbia. Because of this, the Prairie (Alberta, Saskatchewan, and Manitoba) and Atlantic (Nova Scotia, New Brunswick, Prince Edward Island, Newfoundland, and Labrador) provinces discovered that a much smaller portion was being distributed among these eight provinces, as well as the Yukon and Northwest Territories.

As the provincial governments seek to find a strategy to make immigration to their provinces more alluring for foreign workers, this would pose a severe dilemma for the social and economic goals of these provinces.

Instituting the PNP in Manitoba

Beginning with the Manitoba Provincial Nominee Program, Manitoba would prove to be a pioneer in creating and administering the PNP (MPNP). The Canada-Manitoba Immigration Act, the first bilateral framework of its sort, would have been ratified by the provincial government in 1996 with the assistance of the BCM.

The province soon became aware of the following developments:

Implementation of PNPs Across Provinces

Following Manitoba’s PNP’s tremendous success, other governments sought to put similar programmes in place to meet their own economic requirements. The fact that the federal government was unwilling to replicate its deal with Quebec was a driving force behind the introduction of PNPs throughout provinces, even though Quebec had basically established its own PNP through its regulation of economic immigration.

Why is It Important to Know?

The PNP has experienced rapid expansion in recent years and will likely serve as one of the main channels for welcoming immigrants to Canada in 2022 and 2023. The PNP stream under which they would most likely qualify as well as the provinces that would be in need of them will likely be of great interest to immigrant seekers.

The ideal way to position yourself and your application for prospective immigration sponsorship and even PR is are further study the economic objectives and labour conditions within the province you are considering moving to.