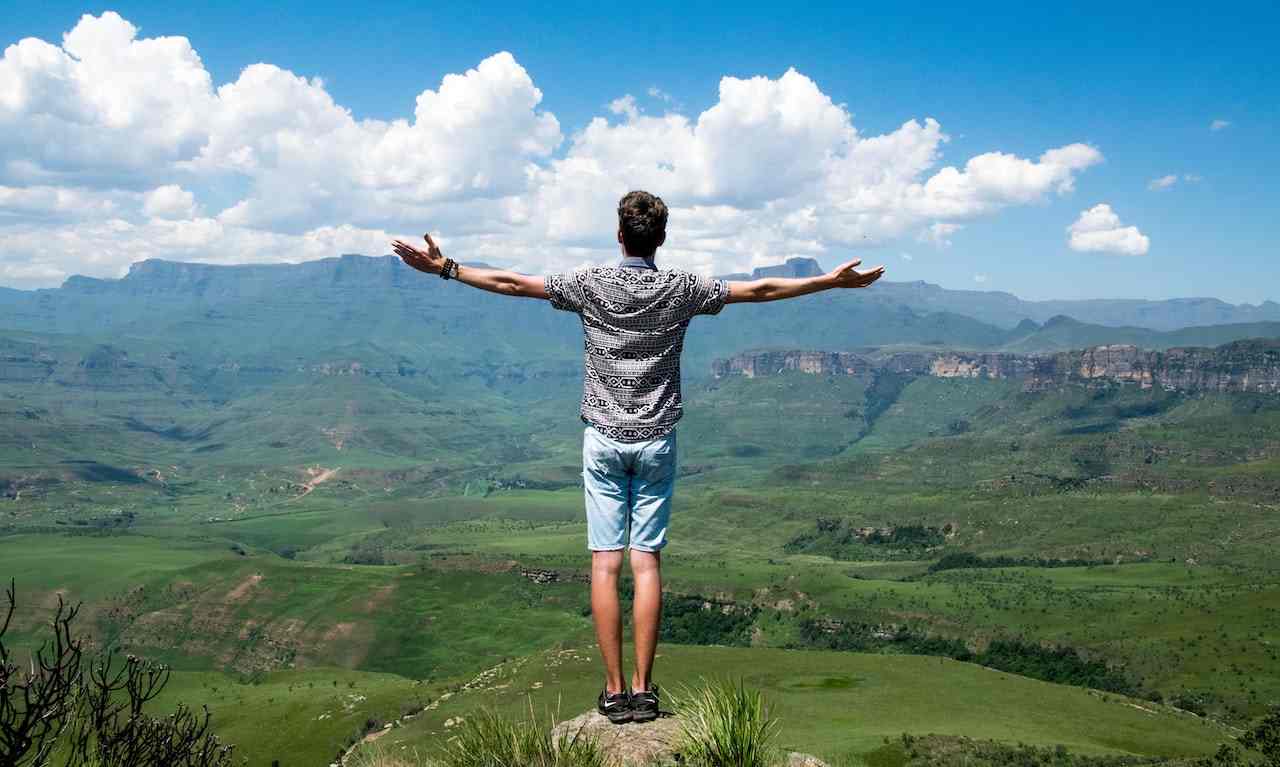 In December 2020, All-program Express Entry draws were put on hold for over 18 months. During the pause, applicants from the CEC or PNP were issued invitations to apply (ITAs). But at a later time, IRCC ceased ITAs for the CEC category also. According to IRCC, the backlog for all applications has decreased from 2.7 million to 2.6 million. Thus, the backlog in applications that were paused due to COVID-19 travel restrictions, is resumed now.

The latest Express Entry draw demonstrates the lowest CRS score since the draws resumed. This means that by lowering the CRS, IRCC can increase the number of eligible candidates to receive ITAs. As of December 2020, the score was as low as 468. Subsequently, all program Express Entry draws were paused to prevent an increase in the backlog of applications.

Every year IRCC introduces a new plan that outlines the number of individuals immigrating to Canada in the next three years. These numbers are further divided into the class of immigration and their programs.

What is Express Entry System?

Canada’s Express Entry immigration program is the fastest option for immigrants. The system uses the Comprehensive Ranking System (CRS) to evaluate the profiles of the candidates. High-scoring candidates shall receive an Invitation to Apply (ITA). Under this system, you can get permanent residency status in six months.

CEC is one of the most successful pathways for immigrants living and working in Canada.

The program is an immigration route for applicants who have never worked or studied in Canada.

It is the pathway for skilled trades workers who can get the status of permanent residency in Canada.

After applying under the Express Entry system programs, an IRCC officer checks the application and decides if they are approved. If approved, the candidate is now a permanent resident of Canada and one step closer to becoming a Canadian citizen.