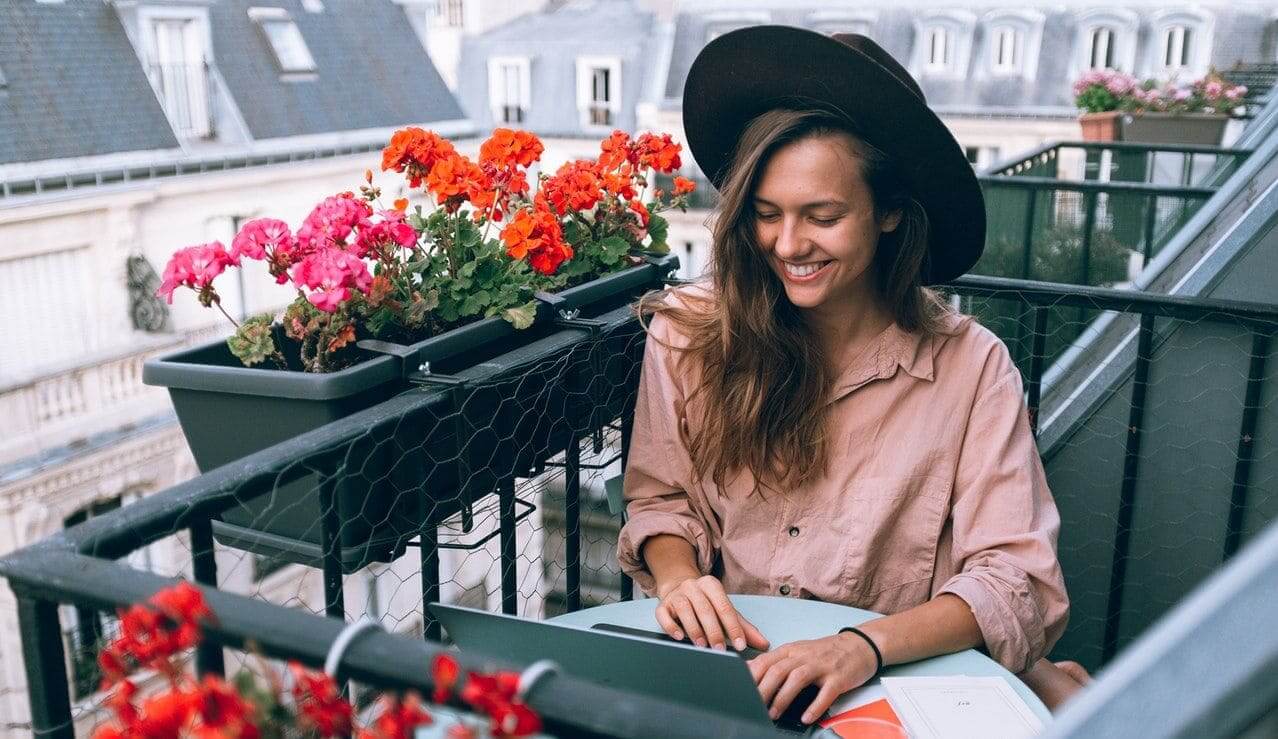 Quebec’s immigration pathways are usually controlled by the province. They do not always adhere to the same processes, rules and criteria followed by the other immigration programs in Canada.

Arrima came into existence back in 2018 in order to manage the candidates belonging to the Regular Skilled Worker Program. It helps to make the application process easier and more accessible.

All interested candidates should make an Expression of Interest or EOI profile on Arrima. They are assessed by Ministère de l’Immigration, de la Francisation et de l’Intégration or MIFI on the basis of their qualifications.

On January 26, Quebec hosted the first Arrima draw of the new year. 95 candidates belonging to the Regular Skilled Worker Program received invitations. Only those people were chosen who already had existing EOI profiles in Arrima.

Quebec chose candidates who already secured a job offer. The other category targeted by the province of the draw included people who were living in Quebec because of their work in diplomacy, the United Nations, the consulate or other intergovernmental organizations that are operative in Quebec. The staff of these officials could also be eligible for invitations.

MIFI picks the most suitable candidates based on the existing needs of the provincial market and their ability to integrate into the province. The people who received invitations during this round will have to complete their permanent selection application in a particular amount of time.

The immigration ministry takes some time to go through the application and score it on the basis of the RSWP selection grid.