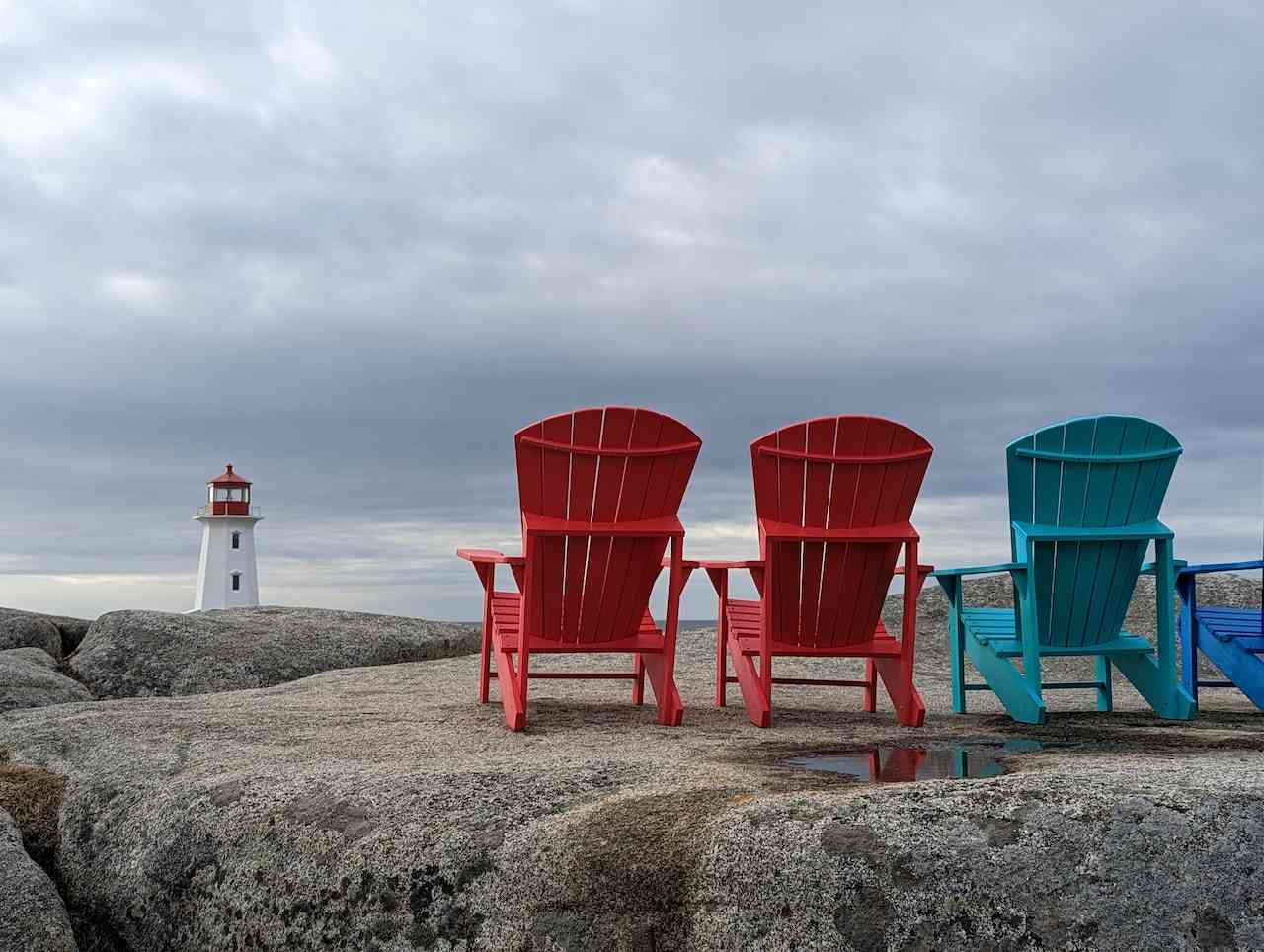 In the most recent rounds of provincial nominee programs (PNP), candidates have been invited to apply from the provinces of Ontario, British Columbia, and Manitoba.

A total of 105,000 PR admissions are made every year under the Provincial Nominee Program (PNP). Since its inception in 1998, the number of PNP admissions has steadily increased. It has been viewed by both the federal and provincial governments as an effective tool for promoting economic development outside of urban areas.

On January 10, Ontario issued 404 invitations to apply to candidates for the Employer Job Offer: Foreign Worker stream of the Ontario Immigrant Nominee Program (OINP). Two of these invitations were issued as part of the Economic Mobility Pathways Project. It is the intention of this draw to draw candidates with skilled trades occupations who have full-time offers in skilled occupations within TEER categories 0, 1, 2, or 3 of the National Occupational Classification (NOC). The minimum score required for eligibility is 35 points.

A statement issued by the province, it states that new applications, as well as those already submitted to the OINP, will be accepted as well as considered under the funding allocation for 2023.

The British Columbia Ministry of Labour released an invitation to apply for tech occupations on the 10th of January to 123 candidates selected as part of a targeted draw.

In the past few weeks, invitations have been sent to candidates in the categories of Skilled Workers and International Graduates. This includes candidates who applied via Express Entry. Since the BC PNP launched in 2017, over 6,000 tech workers have been nominated for provincial nominations.

A round of invitations was also sent out to candidates working in the following occupations in the province.