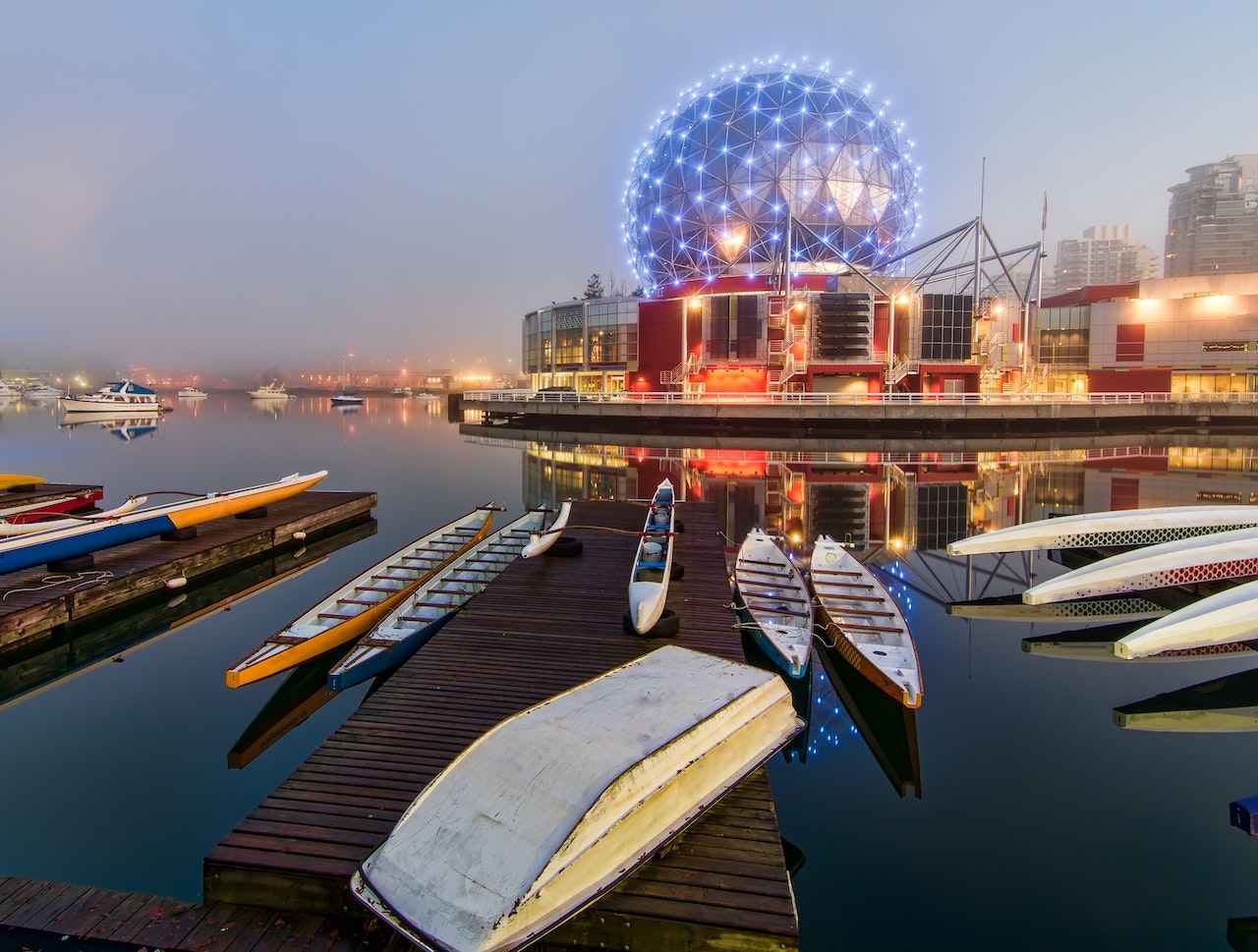 Each year, 105,000 PRs are admitted through the Provincial Nominee Program (PNP). Since 1998, the annual number of PNP admissions has steadily increased. Both the federal and provincial governments see it as a valuable tool for promoting economic growth outside of urban areas.

As part of the Manitoba Provincial Nomination Program, the province invited a total of 280 candidates on December 29. To qualify, candidates must meet a baseline of requirements specific to their program.

Out of the total who were invited to apply, 21 had profiles in the Express Entry system.