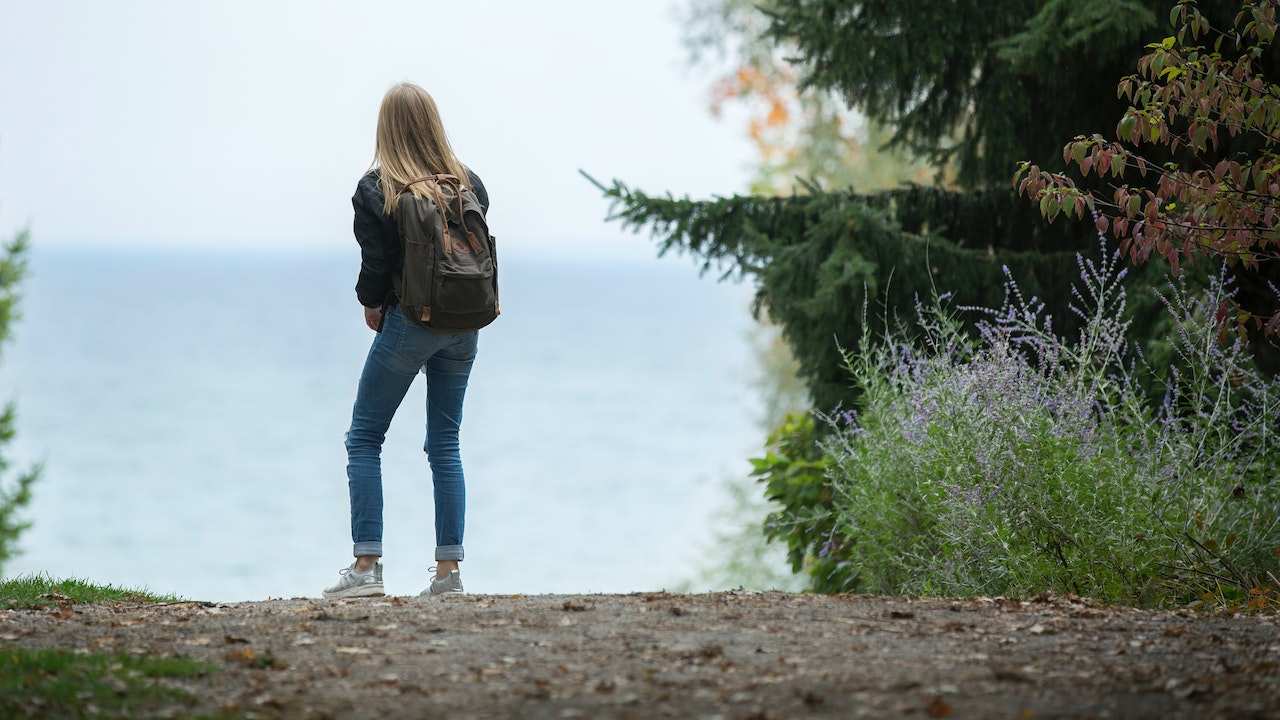 The Provincial Nominee Program (PNP) is a popular pathway for skilled professionals to immigrate to Canada and get permanent resident status. There are more than 80 provincial immigration streams that are aimed to attract workers, graduates, and entrepreneurs. Each program is designed to fulfill the labor force requirements. Only through these programs, potential applicants can apply for provincial immigration.

However, different nominee programs have varying eligibility criteria for Canada’s ten provinces, except Quebec and Nunavut. Quebec’s immigration programs are regulated by the province and are different from Canada’s immigration programs. The province controls the entire economic class of immigrants. Be that as it may, a provincial nomination is not like the permanent resident status, it can go about as the most vital move towards getting permanent residence from IRCC.

The PNP in Canada registers for over 105,000 PR admissions each year. It started in 1998 and the consistent rise in the PNP confirmations every year is because the Canadian government thinks of immigration as an economic booster.

Ontario and Manitoba have issued invitations to apply to candidates through Provincial Nominee Programs (PNPs). Let’s take a quick recap of the provincial immigration results of the PNP draws held in the month of December.

On December 21st, the province issued 725 letters of interest to Master’s graduate stream candidates. The stream required candidates to meet specific eligibility criteria, like the following

Among all provinces/territories in Canada, Ontario has the largest number of newcomers every year. It additionally offers the biggest distribution of invitations to apply accessible under any PNP in Canada. To note, Ontario is going to admit 9750 candidates.