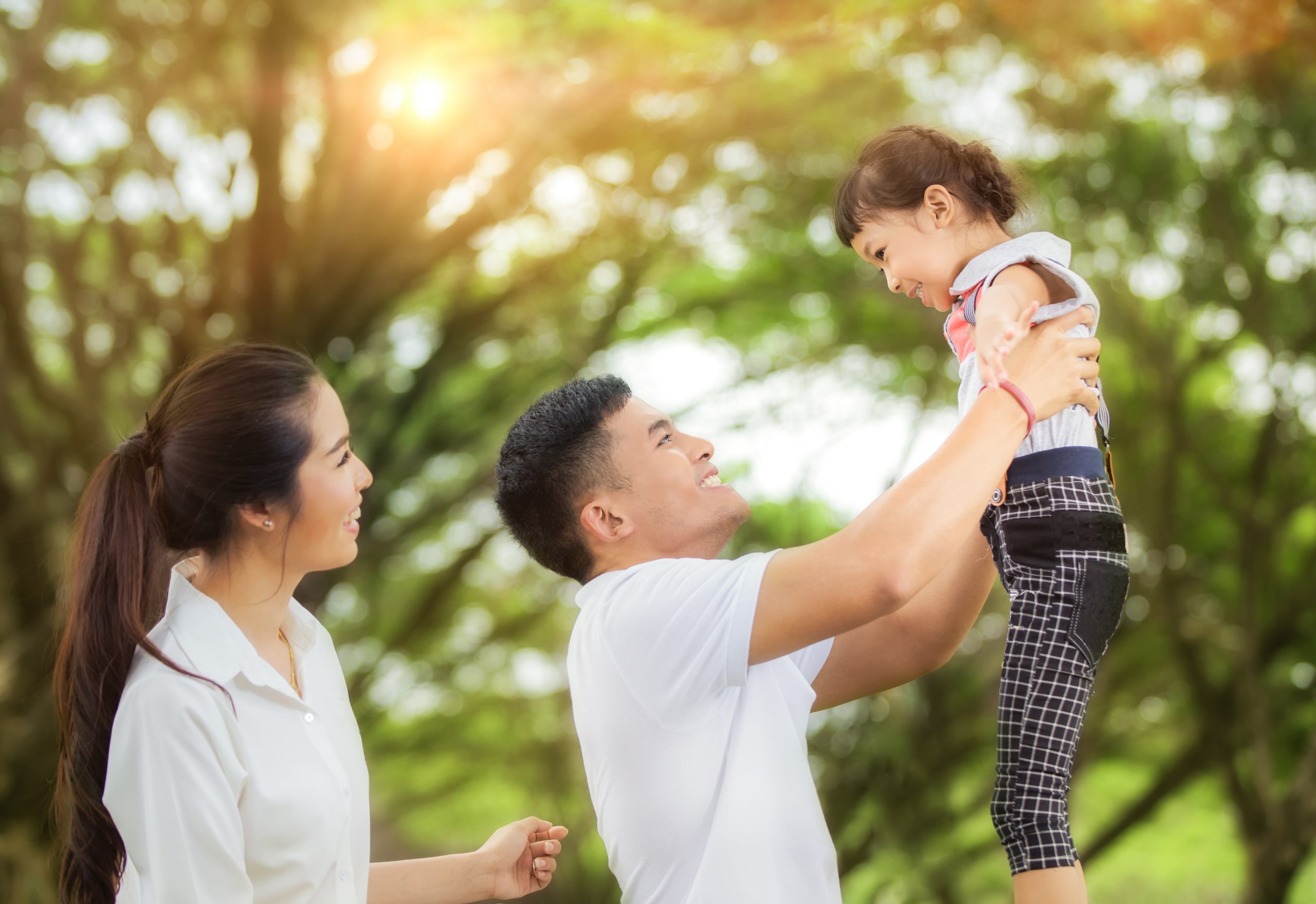 Nova Scotia organized a new draw on June 3rd. Over 300 Express Entry candidates were invited to join the draw. The requirement was that they should have work experience in the field of early childhood education. All the invitations were produced by the Labour Market Priorities Stream. This stream grants permission to Nova Scotia to browse the federal Express Entry pool looking for candidates who have eligible work experience in a profession that is undergoing labor market shortages in their province.

Nova Scotia is located on Canada’s scenic Atlantic coast. Recently, it received a record number of permanent immigrant residents in 2018. A large number of these newcomers arrived through the Nova Scotia Nominee Program (NSNP). The NSNP lets Nova Scotia nominate a particular number of immigration candidates who will get Canadian permanent residence every year through any of the eight streams that are available in the province. The streams are designed to meet specific economic needs in Nova Scotia. You will find that three of the streams are connected to the Express Entry system.

The Express Entry system is in charge of all the candidates who fall under Canada’s main economic-class immigration categories, namely the Federal Skilled Worker Class, the Federal Skilled Trades Class, and the Canadian Experience Class. All the Express Entry candidates who received a provincial nomination will have an additional 600 points added to their CRS score, and that would make them strong contenders from Nova Scotia.

The June 3rd draw was conducted through the Labour Market Priorities Stream so that the province could secure foreign talent in the form of Early childhood educators and assistants.

Some of the other requirements were:
· Letters of reference which proved a minimum of five years of work experience
· Evidence of a candidate having post-secondary education in the sector of early childhood education

British Columbia Will Stretch the Tech Pilot to June 2020