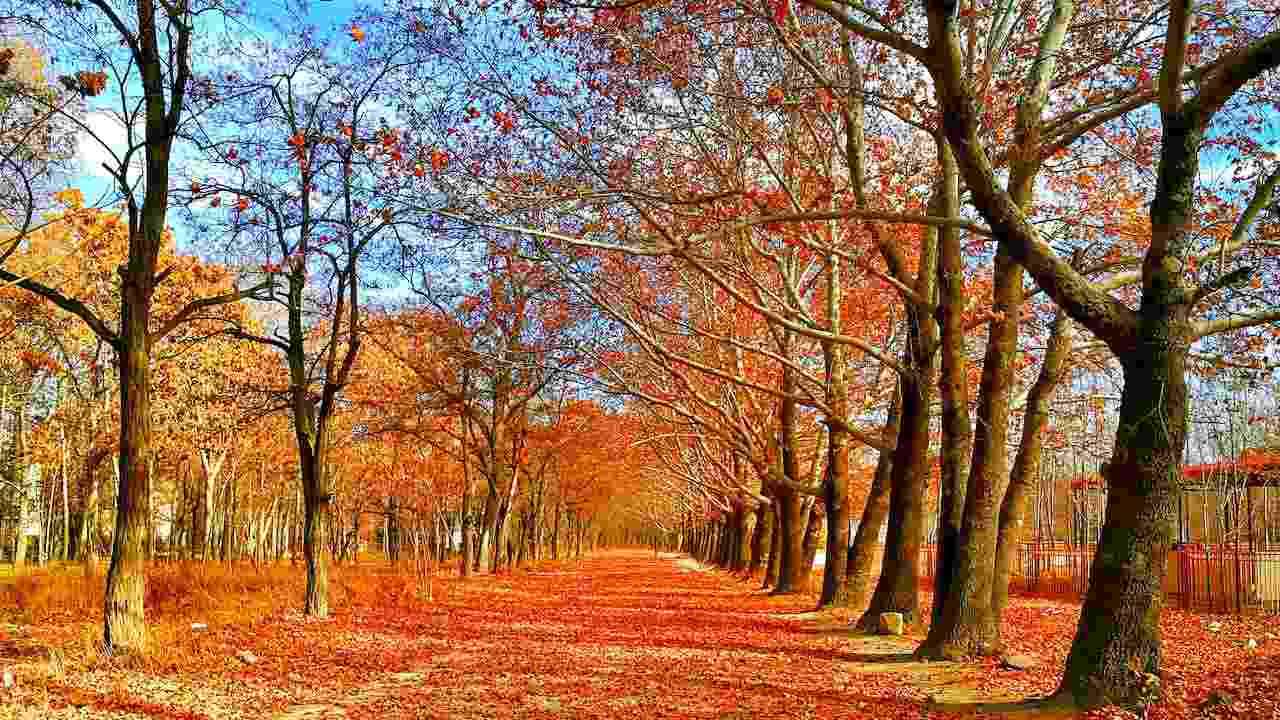 On October 12, Canada released the most recent all-program Express Entry draw. Immigration, Refugees, and Citizenship Canada (IRCC) issued 4250 invitations to candidates with a minimum Comprehensive Ranking System (CRS) score of 500. The qualifying applicants will receive invitations from the Canadian Experience Class (CEC), Federal Skilled Worker Program (FSWP), and the Federal Skilled Trades Program (FSTP). All-program Express Entry draws were put on hold for over 1.5 years. During the pause, applicants from the CEC or PNP were issued invitations to apply (ITAs).

In the latest Express Entry draw, the CRS score is low which means it will increase the number of eligible candidates to receive ITAs. This has been the trend since the draw resumed on July 6. The score for that draw was 557 and for the first five draws, the CRS score dropped by eight or nine points each time. The last two recent draws that were held on September 14 and 28 saw smaller decreases of 6 points.

It is now possible for physicians to apply for Express Entry

Canada has now uplifted all the restrictions that prevent physicians living and working in Canada as temporary residents to apply for Express Entry programs. Physicians were not allowed because Canada’s medical system was working on a ‘fee-for-service’ model, which is different from a traditional employer/employee setup. This means, technically, physicians are considered self-employed. The self-employed work experience earned is not counted as a part of an Express Entry application.

Being self-employed does not render an applicant ineligible. Candidates with at least one year of work experience abroad or in Canada may still qualify for Express Entry.