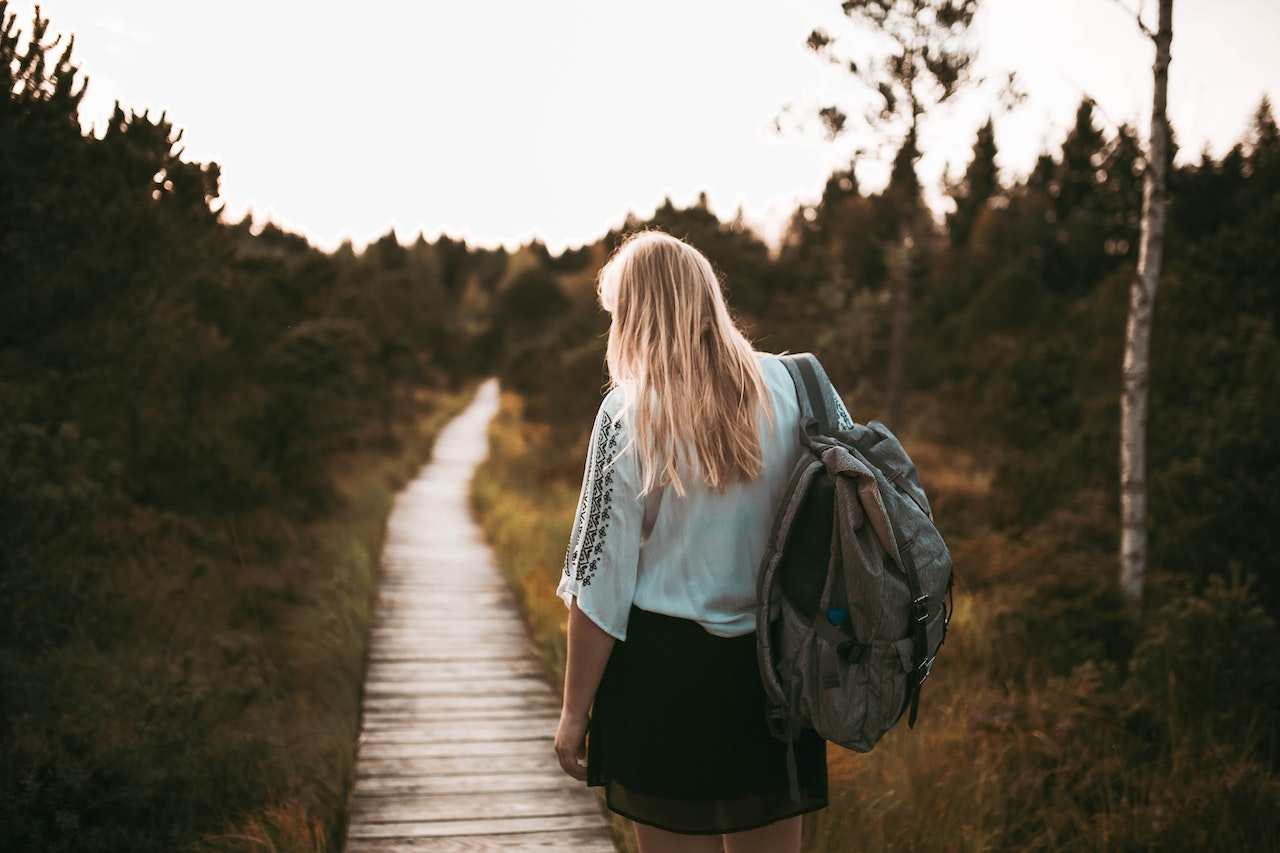 This Express Entry draw is the third one in a row where there was a spike of 500 invitations issued over the previous draw. September 14 Express Entry draw welcomed 3250 applicants and the August 31 draw invited 2750. Also, it is the minimum CRS score since the all-program resumed. CRS scores have been dropping in increments from 557 on July 6.

Immigration, Refugees, and Citizenship Canada (IRCC) has released data that confirms that the backlog for all applications has decreased from 2.7 million to 2.6 between July and August 31. This involves a dent in the total number of Express Entry applications that are waiting to be processed. In July, there were 51616 applicants in the Express Entry inventory which has now reduced to 40180 applicants, this fall of over 10,000 applications is in approximately six weeks.

Half of the applications which are in the inventory are from candidates in the PNPs. This is remarkable as numerous PNPs are aligned with Express Entry programs, known as enhanced nominations. According to Immigration, Refugees, and Citizenship Canada, the backlog of applications under enhanced PNPs has been reduced. Although, there was a spike in applications for PNPs in which applicants apply directly to a provincial government.

So far in 2022, Canada has released invitations to 28039 immigrants through Express Entry programs. This aspect of the Immigration Levels Plan 2022-2024 which is targeting 432000 new immigrants by the end of 2022. It appears Canada is on the right track to meet the target as over 300,000 newcomers across all businesses are invited.