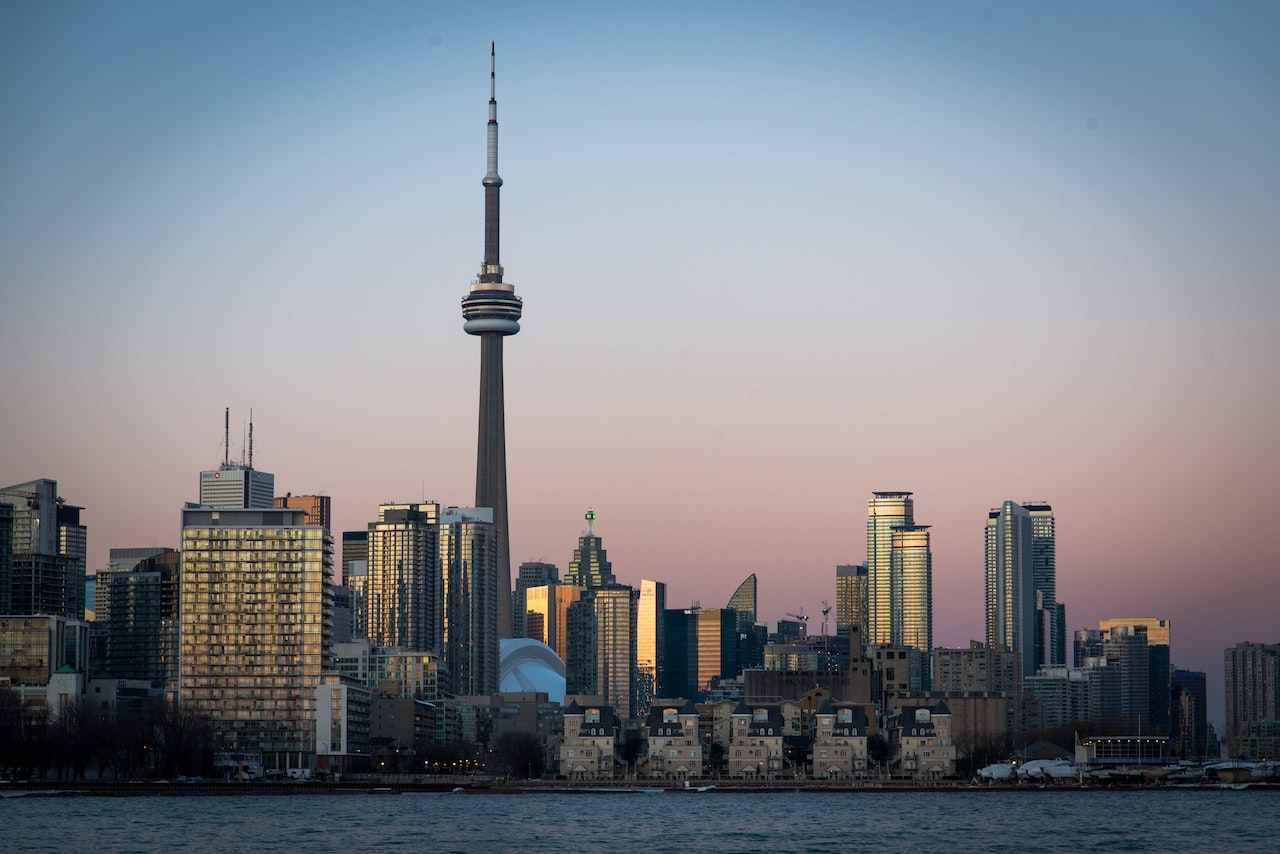 Last week, Saskatchewan, Ontario, Manitoba, and British Columbia announced their PNP draw results. Most Canadian provinces and territories except Quebec and Nunavut manage their own PNPs. Through these pathways, interested and eligible applicants will be invited to apply for a provincial nomination. However, a provincial nomination is not similar to permanent residence, but it can act as a first step toward attaining permanent resident status for qualifying applicants by increasing the CRS score. For example, PNP applicants with Express Entry profiles who receive a nomination get 600 points added to their score. They also become eligible to be invited to apply for a PNP-specific round of invitations.

Saskatchewan held its largest draw of 2022 on September 1. The Canadian province issued 941 applicants from Express Entry and Occupations-In-Demand categories through Saskatchewan Immigrant Nominee Program (SINP). The province invited 312 applicants from the Express Entry category and 629 from the Occupations-In-Demand category. The minimum EOI score in both categories was 61. All the invited applicants had Educational Credential Assessments.

On August 30, this province invited more than 254 applicants to apply for a Provincial Nomination in British Columbia. 207 applicants were invited to a targeted draw for tech occupations. The invitations were issued to applicants in the Skilled Worker and International Graduates categories and Express Entry applicants. The draw also included Entry Level and Semi-Skilled applicants.

The least SIRS score for the regional draw ranged from 95 for Skilled Workers with Express Entry to 60 for Entry Level and Semi-Skilled applicants. British Columbia also held rounds of invitations for applicants working in the following occupations:

On August 26, Manitoba held its PNP draw and issued 353 invitations through Manitoba Provincial Nomination Program. The invitations were broadly divided into three categories.