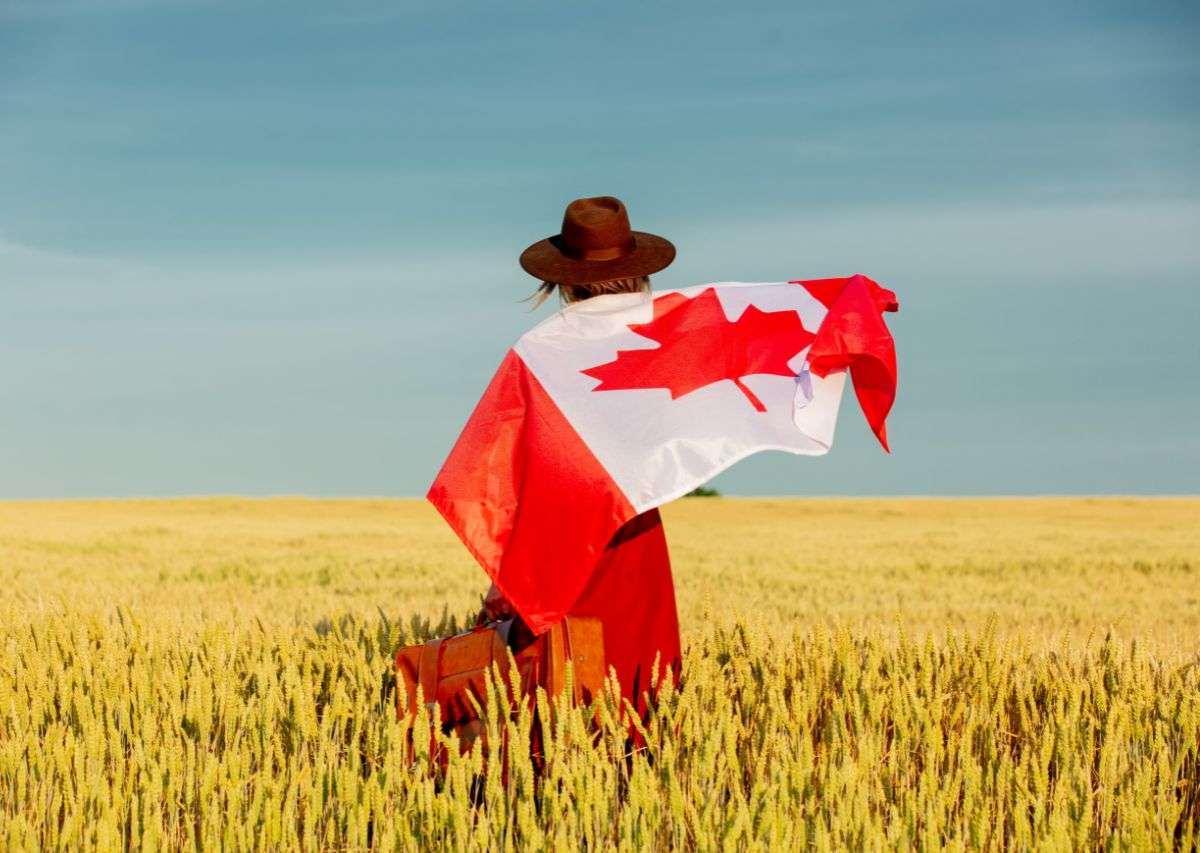 In the latest Express Entry draw, eligible candidates were invited from the Federal Skilled Worker Program (FSWP), the Canadian Experience Class (CEC), and the Federal Skilled Trades (FSTP). This draw is the largest all-program Express Entry draw since they commenced in July of last year, increasing the number of ITAs awarded. There were 750 more invites than the draw on November 23, which invited 4,750 applicants. The CRS score was also higher than it has been since the lottery on September 28.

For Express Entry, last year was exceptional. According to ministerial directives, Express Entry applicants received 46,538 ITAs during the course of the 23 drawings in 2022. This sum comprises drawings held just for Provincial Nominee Programs (PNPs) candidates between January and July.

Beginning in December 2020, all-program Express Entry draws were suspended for a period of more than 18 months. Due to COVID-19-related travel limitations, there was a backlog in applications, which is what prompted the delay. Only PNP or CEC applicants received invites to apply during this time (ITAs). However, the IRCC also stopped doing lotteries for the CEC in September 2021.

There were 35,750 ITAs in total for just all-program draws that ran from July through the rest of the year. In the last Express Entry draw, the lowest minimum CRS score stood at 491.

Express Entry With Changes in 2023

The IRCC prepared the groundwork for the anticipated changes to Express Entry in 2023 throughout the second part of 2022. As an improved version of NOC 2016, for instance, IRCC implemented NOC 2021 in November. A new system based on training, education, experience, and responsibilities (TEER) has been adopted by the IRCC in place of a system based on 0-D skill levels. Moreover, 16 additional vocations are now eligible to apply for Express Entry-managed economic immigration programs like the FSWP or CEC under NOC 2021. The IRCC Express Entry pool invited candidates who had already submitted a profile to independently change their NOCs to the new NOC 2021. According to the Immigration Levels Plan 2023–2025, which was published in November, Canada would also boost the number of applicants welcomed through Express Entry programs.

What is Express Entry?

The Canadian Experience Class (CEC), the Federal Skilled Worker Program (FSWP), and the Federal Skilled Trades Program all use Express Entry as their applicant management system (FSTP). Candidates for the Provincial Nominee Program (PNP) in the Express Entry pool are already qualified for at least one of these schemes. The Comprehensive Ranking Method (CRS), a points-based system used by Express Entry, ranks candidate profiles. The highest-scoring applicants are given an Invitation to Apply (ITA), after which they can submit a permanent residency application.