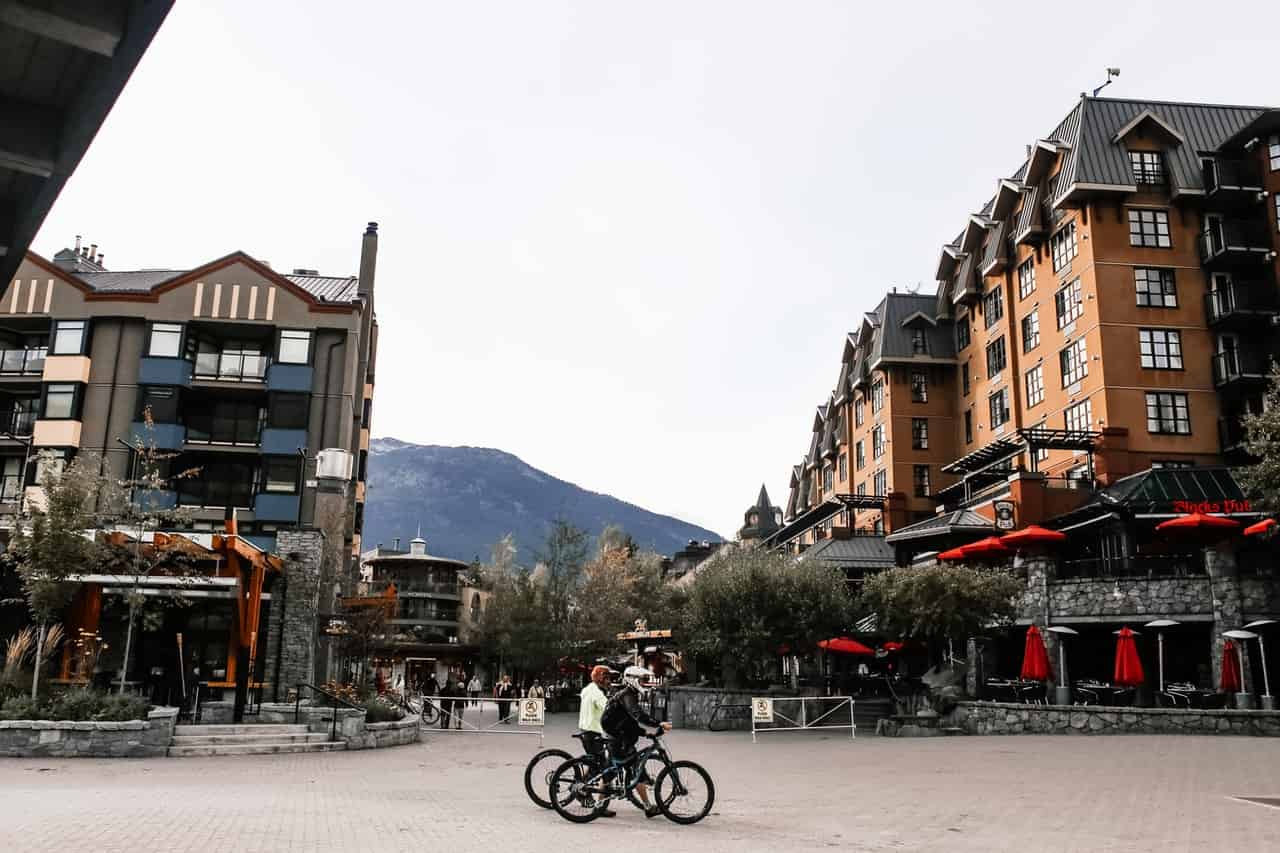 For example, if a PNP candidate with an express entry profile receives a nomination will get 600 points added to their score. The candidate also becomes eligible for the next round of PNP-specific invitations. In the latest Express Entry draw, Canada invited 919 PNP candidates to apply with a minimum 785 CRS score. Last week, both Canadian provinces have issued invitations to immigration candidates as part of their PNPs. Here are the details of the new draws.

BC typically holds a provincial nominee program every week. British Columbia has invited more than 180 candidates. The province of British Columbia typically holds a Provincial Nominee Program (PNP) round of invitations on a weekly basis. A total of 131 of these applicants were invited through a general draw. All the candidates are required to meet the requirements of one of BC’s Express Entry BC or Skills Immigration categories, which are managed through the SIRS.

In this draw, applicants who received invitations were from the Skilled Worker, International Graduate, and Entry Level and Semi-Skilled subcategories with a minimum provincial score between 77 and 125 depending on the stream.

In the latest draw held this week, the province invited the following:

Skilled Workers in Manitoba — 156 invitations with a minimum score of 739;

Out of all who were invited to apply, 30 had profiles in the Express Entry system.