Jobs in Nova Scotia Increased for Engineers and Skilled Workers 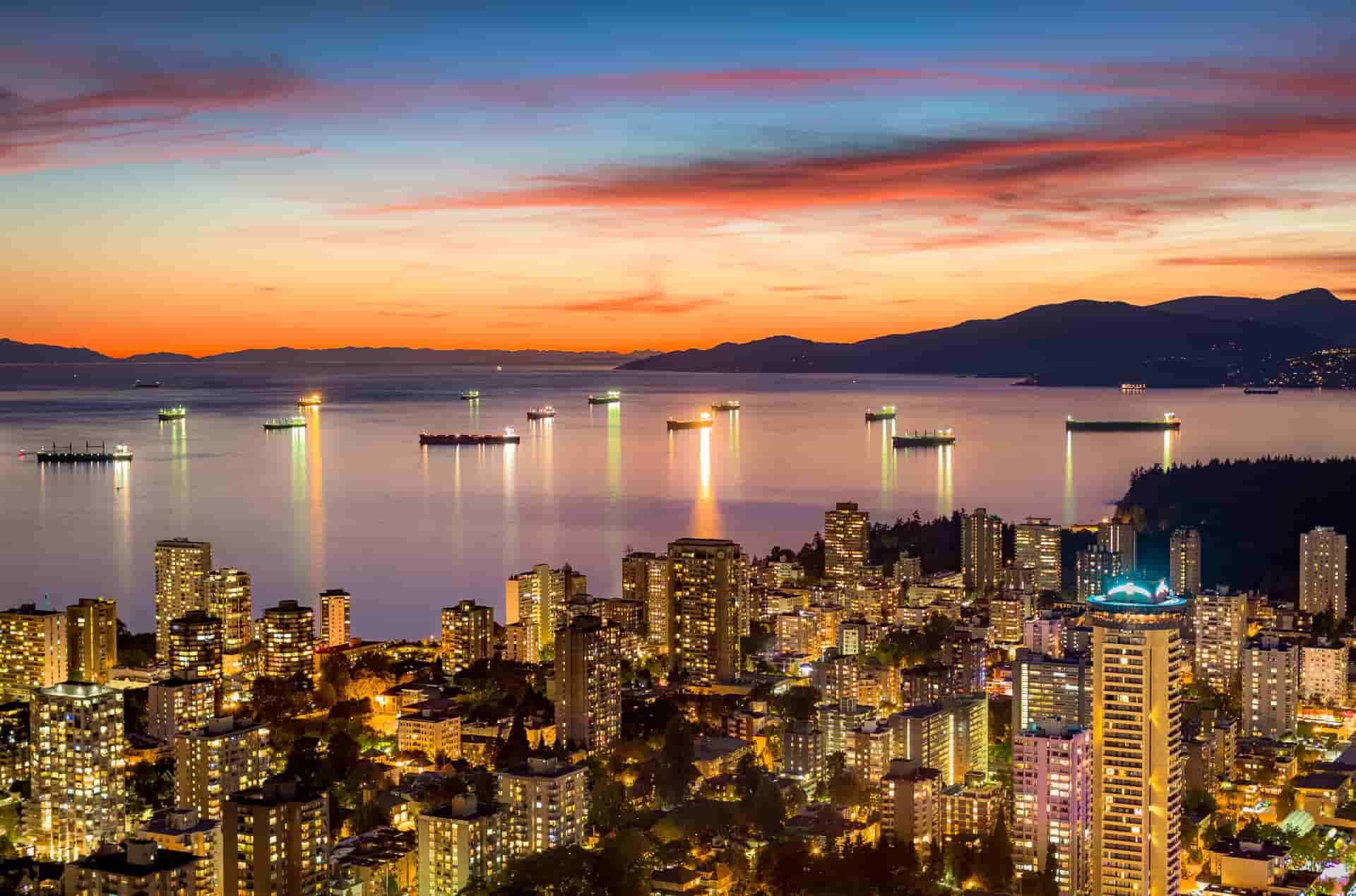 Invitations were issued to those from the Skilled Worker, International Graduate as well as Entry Level and Semi-Skilled sub-categories of SI and EEBC streams. 145, the majority of invitations were sent through a general draw. These candidates received a CRS score between 77 and 125 on the program they are eligible for.

The other draw targeted candidates with occupations falling under NOC 0621 (retail and wholesale trade managers) or NOC 0631 (restaurant and food-service managers). The draw resulted in 15 invitations with a minimum score of 125.

For one year, British Columbia has been conducting a separate round of invitations twice a month focusing on the above-mentioned occupations. The province is organizing separate draws due to a high number of candidates from a particular sector who are registered in the province’s SIRS.

This Provincial Nominee Program is designed to attract foreign workers who wish to work and settle in Canada.  British Columbia PNP is divided into sub-categories. These streams are divided into sub-categories, Skills Immigration and Express Entry, both are managed under Skills Immigration Registration System (SIRS). In a way to apply through SIRS, one is first required to create an account and after it is done, one will be assigned a score based on factors like education, work experience, and language skills.

The highest-scoring immigration candidates from every sub-category are then allowed to apply for a provincial nomination to further apply for PR when BC organizes its regular draws. If you receive an invitation, you will have 30 days from the date of the invitation to submit a complete application through the BC PNP online system.

After submitting the complete BC PNP application, you will be updated on the province’s decision within two to three months. If the nomination is successful, you will be eligible to apply for PR status under the Provincial Nominee Class. Every nomination is valid for 6 months from the date of confirmation.

Related Topics:Featured
Up Next