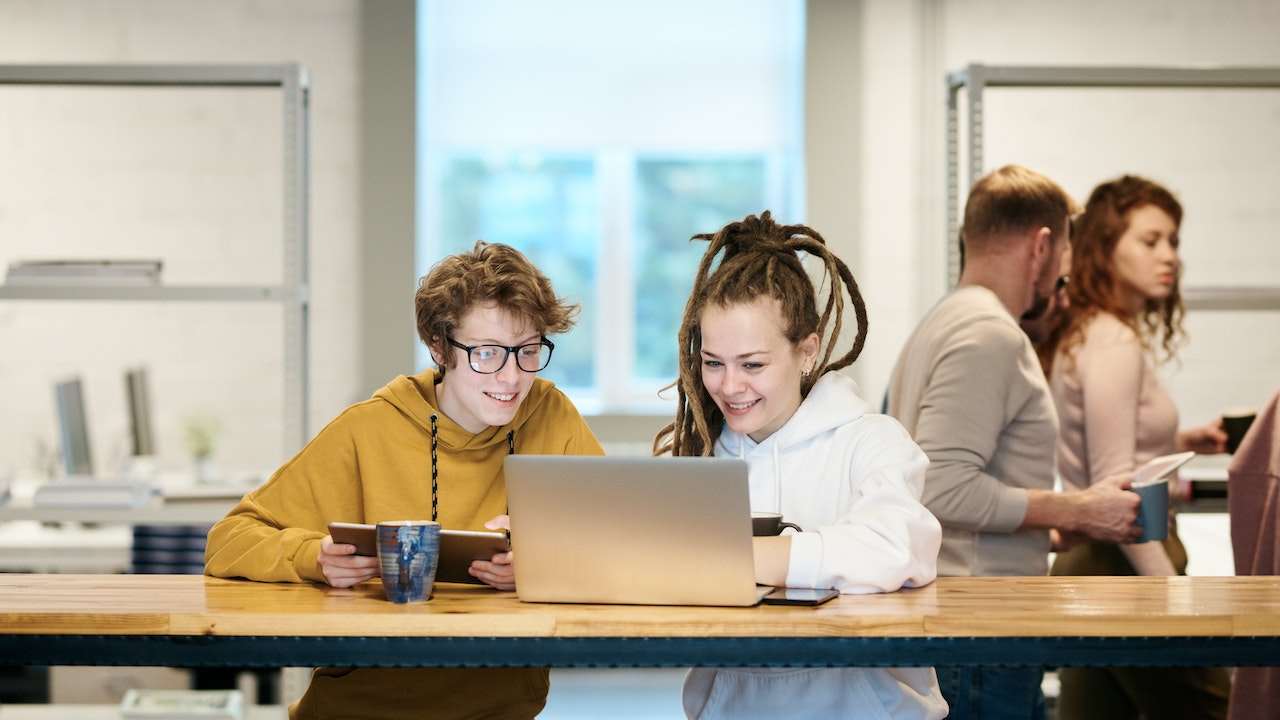 This week, Alberta and British Columbia announced the results of their draws for the Provincial Nominee Program (PNP) Quebec and Nunavut are the only provinces and territories in Canada that don’t run their PNPs. Through these programs, candidates interested in considering for a provincial nomination that may be asked to apply.

The number of people admitted to the PNP in Canada is rising because the federal and provincial governments see it as an excellent way to help the country’s economy grow.

Draws for Express Entry happen every two weeks. Immigration, Refugees, and Citizenship Canada (IRCC) are now holding all-program Express Entry draws again after a long break. The last Express Entry draw occurred on August 3, and 2,000 invitations were given out. The minimum CRS was 533.

On July 29, 120 people were invited by the Alberta Advantage Immigration Program (AAIP) to apply for provincial nomination through the Alberta Express Entry Stream. The minimum CRS score was 473, which was higher than the minimum CRS score for the last draw on June 16, which was 300. Notwithstanding the provincial nomination program is not to be considered as a permanent residence pathway, it shall accelerate the scope of acquiring permanent resident status.

For candidates to be eligible for provincial nomination through Alberta’s Express Entry stream, they must already be in the Express Entry pool and be able to show strong ties to Alberta, such as a family member already living there or a job offer. They also have to want to live there for good.

This week, more than 164 candidates in British Columbia were given a chance to run for a provincial nomination in a draw on August 3. Most of the time, a provincial nomination draw is held weekly in British Columbia. In addition, 133 people from the skilled worker and international graduate categories were chosen in a targeted draw for tech jobs. The Skills and Immigration Registration System (SIRS) score for candidates had to be at least 90.