What is Canada's Immigration Outlook for 2023?
Advertisement 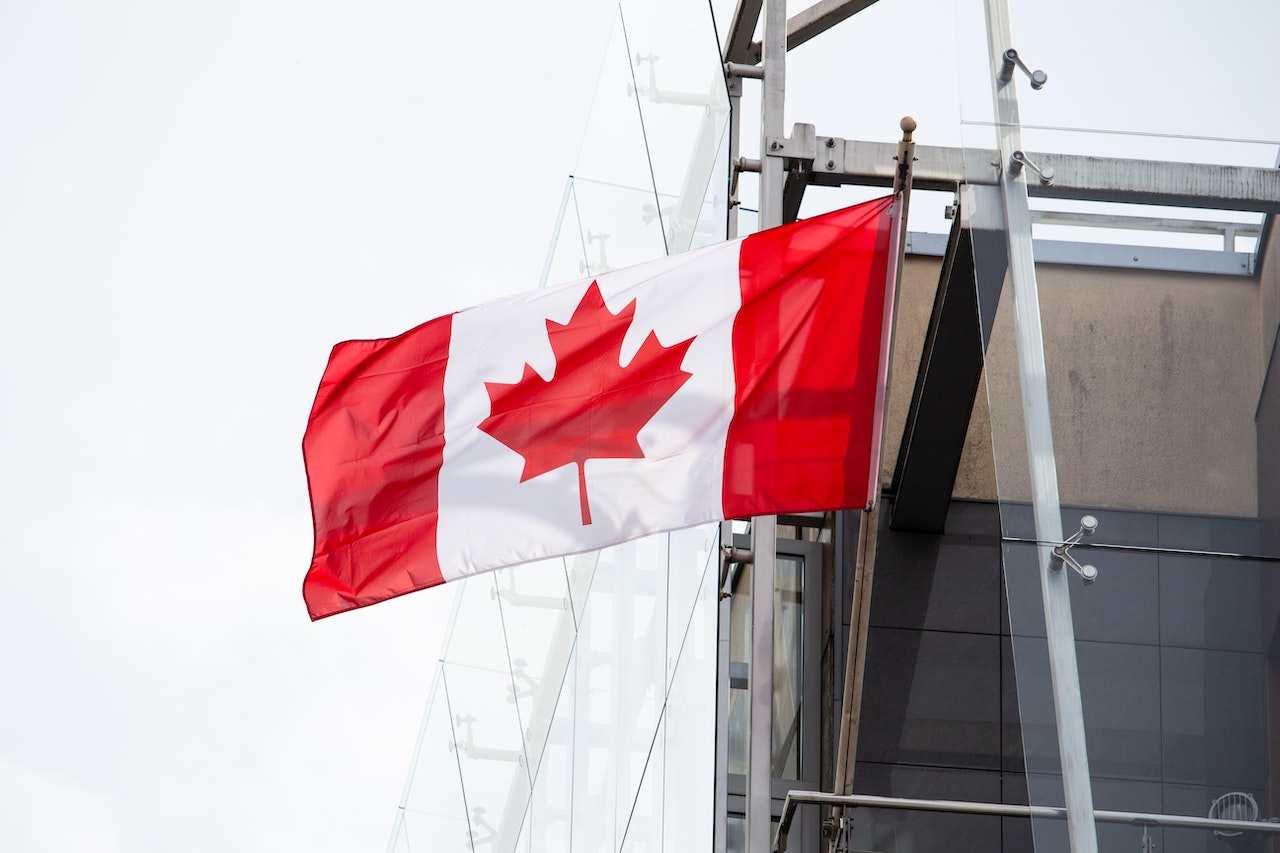 According to the most recent census, immigrants in Canada now account for 23% of the country’s overall population, breaking a record that had been set 100 years earlier, The Canadian government appears unwavering in its dedication to immigration and embracing foreigners as we move into 2023. So, here’s a general overview of Canadian immigration during the upcoming year.

The Backlog Continues to Decrease

The entire backlog of applications at Immigration, Refugees, and Citizenship Canada (IRCC) has consistently shrunk since September 2022. IRCC has announced that the backlog has been reduced by 400,000. Additionally, IRCC has added 2,521 workers to its front-line operations team in an effort to lower application inventories. It is still hoped that in 2023, these elements would continue to have a favorable impact on the IRCC’s service standards and a backlog of applications.

Provincial Nominee Programs in 2023
We discovered around the end of this year that the PNP is about to surpass Express Entry as Canada’s leading immigration route. Accordingly, it is anticipated that Canada will accept slightly less than 23,000 more PNP immigrants than Express Entry applicants in 2023.

Express Entry in 2023
Canada’s goal to address certain labour market requirements and deficits is further supported by the expectation that IRCC would launch “targeted” Express Entry lotteries in 2023. Instead of issuing Invitations to Apply (ITAs) based on a candidate’s Comprehensive Ranking System (CRS) score, these draws will prioritize applicants with certain professional experience, linguistic proficiency, and/or educational backgrounds.

The increase of immigrants through PNPs and targeted Express Entry draws must permit the country to cut down the pressure on the labour market. The reason behind this is as more skilled immigrants will enter the country, the more it will benefit the economic position of Canada. Moreover, by lifting the veil of off-campus work hours, the country can invite more international students to Canada and work overtime. In brief, immigration in 2023 should provide several reasons to be more hopeful for a prosperous labour force and economic future in this country.