Know About the Intra-Company Transfer Program (ICT) in Canada

Know About Specialized LMIA Applications for Employers in Canada 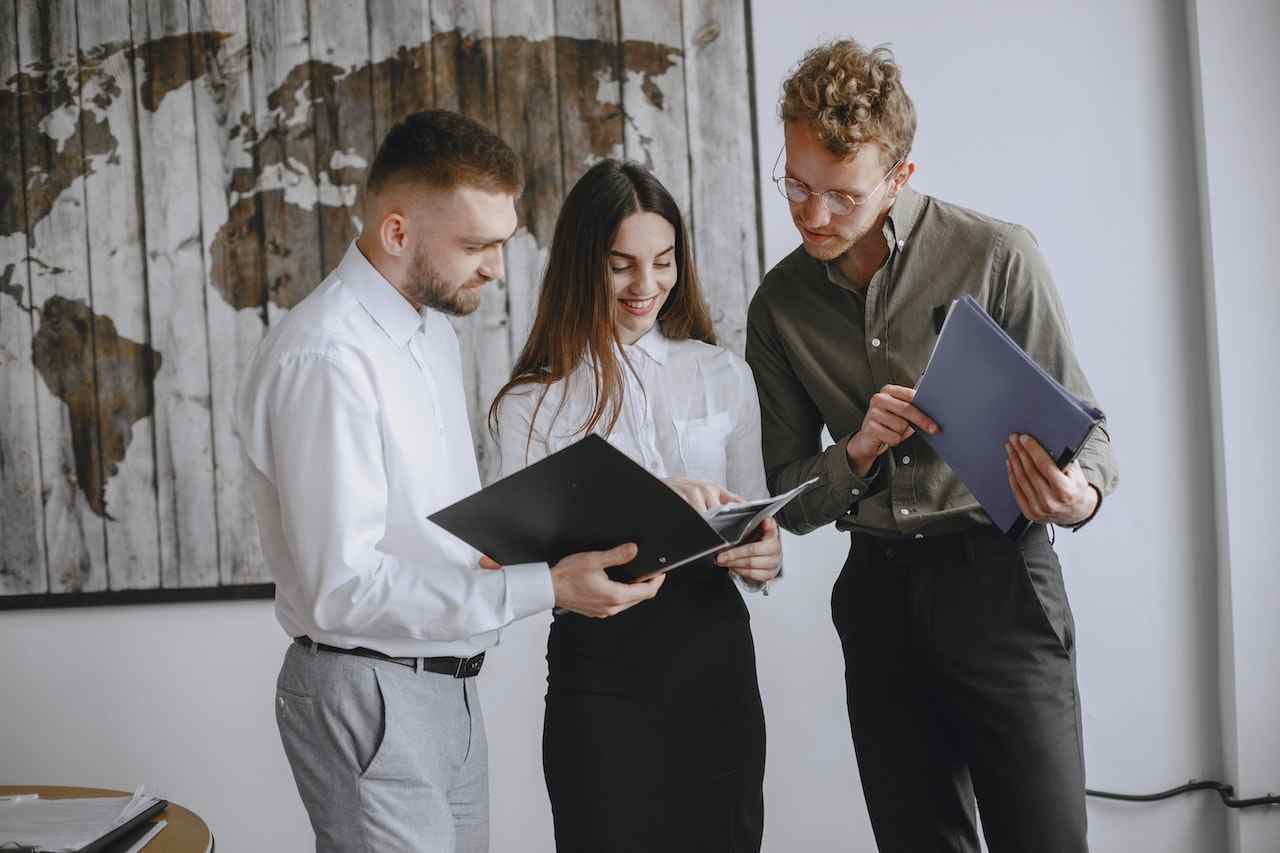 According to data, a gain in employment in manufacturing, construction, accommodation, and food services was offset by a decrease in wholesale, retail trade, and natural resources. The rise in new jobs within the private sector reveals an increase in employment since March 2022.

The survey shows an encouraging sign of a successful employment-hunting scenario among immigrants. In addition, immigrants have filled the inflated number of job vacancies in Canada’s labour market. Presently, over 62% of immigrants aged 15 and above are employed.

Although these stay strong signs for economic performance and highlight opportunities within Canada, there are also long-term movements that are not as promising. In addition, immigrants who landed in Canada over the last 5 years had recorded an employment rate of 70.7% – which is higher than in October 2019.

The month of October has experienced a gain in full-time work whereas it received a downfall in part-time employment. There were 119,000 full-time job positions filled, accelerating the employment rate by 3%

This employment has increased for both men and women and remained consistent mainly in the working age group 25-54 years. However, the trend was somewhat higher for men between September and October. It was 0.7% for men and 0.4% for women.

Raises for the top 25% of earners across all sectors

Employment is uplifted in 6 Canadian Provinces.

Employment has spiked in the provinces like Ontario, Quebec, Prince Edward Island, Newfoundland and Labrador, Saskatchewan, and Manitoba.

A greater amount of the Canadian population keeps on moving to job sectors that are hybrid in nature. The study revealed that 1.7% of million Canadians are working in hybrid positions. There has been an increase in hybrid culture between January and October.

The finance, insurance, real estate, rental, and leasing sectors have recorded the largest number of hybrid jobs, about 21.7%. In addition, nearly 16% of public administration and 17.9% of professional, scientific, and technical services also capture hybrid jobs.

Know About the Intra-Company Transfer Program (ICT) in Canada

Know About Specialized LMIA Applications for Employers in Canada