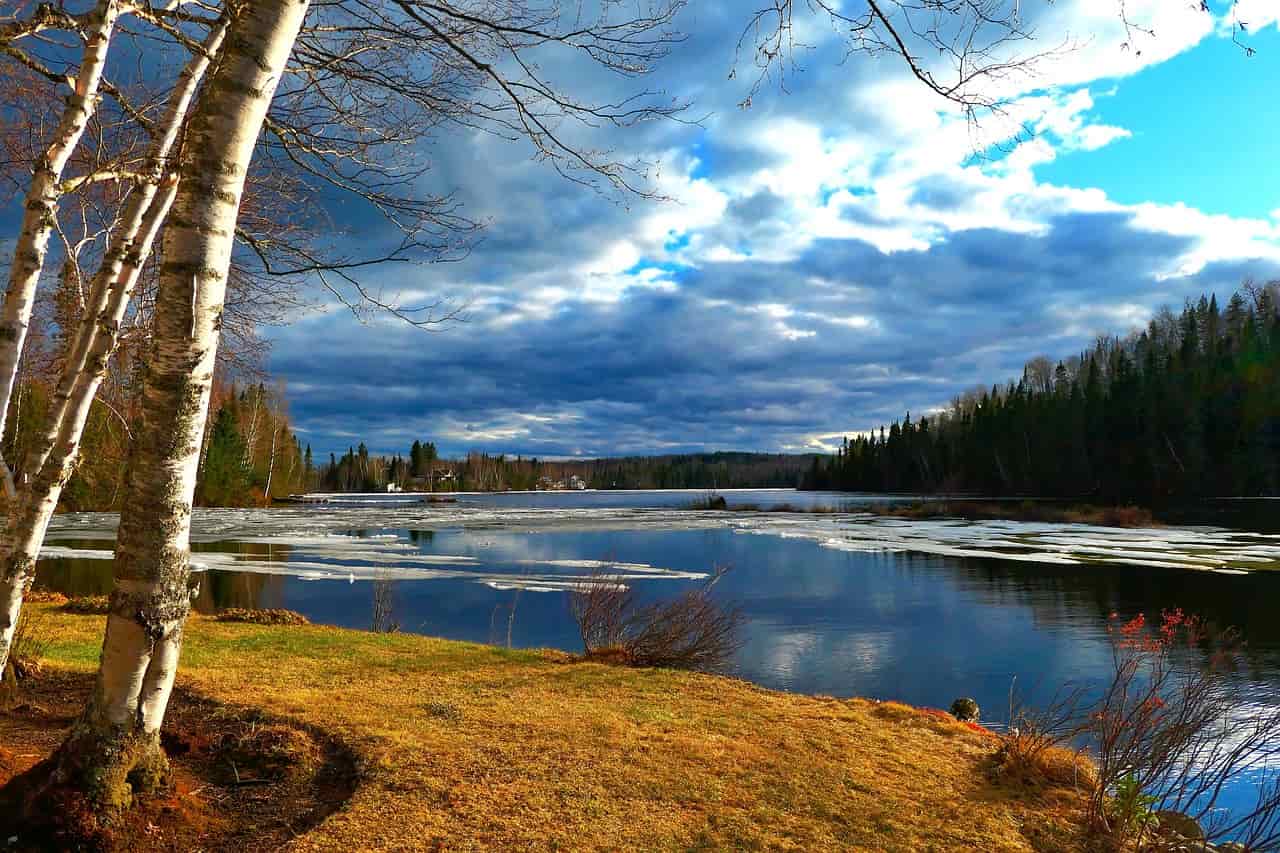 With 2021 almost coming to an end, Canadian provinces are starting to issue a higher number of invitations to eligible candidates to accommodate more newcomers. Quebec is also inviting more skilled workers to apply for permanent selection in the hope of eliminating gaps in the provincial labor market.

On September 2, Quebec organized its latest Arrima draw. It was the fourth round of invitations organized by the province in the last four weeks. Earlier this year, Quebec was holding invitation rounds every month. However, the province has been hosting Arrima draws every week since August 12, and each of them has seen more than 500 candidates receiving invitations.

The Ministère de l’Immigration, de la Francisation et de l’Intégration (MIFI) required Arrima candidates to have a minimum score of 499 in order to be eligible for the invitation. The draw also issued invitations to candidates who have a valid job offer even beyond the Montréal Metropolitan area and are engaged in professions that are in high demand in the province currently. Some of the targeted professions were:

A total of 517 immigration candidates received invitations to apply for permanent selection in this draw via the Quebec Regular Skilled Worker Program (QSWP). This program targets skilled workers who have the potential to be successful in Quebec. International workers and graduates benefit from this program if they want to immigrate to Quebec permanently.