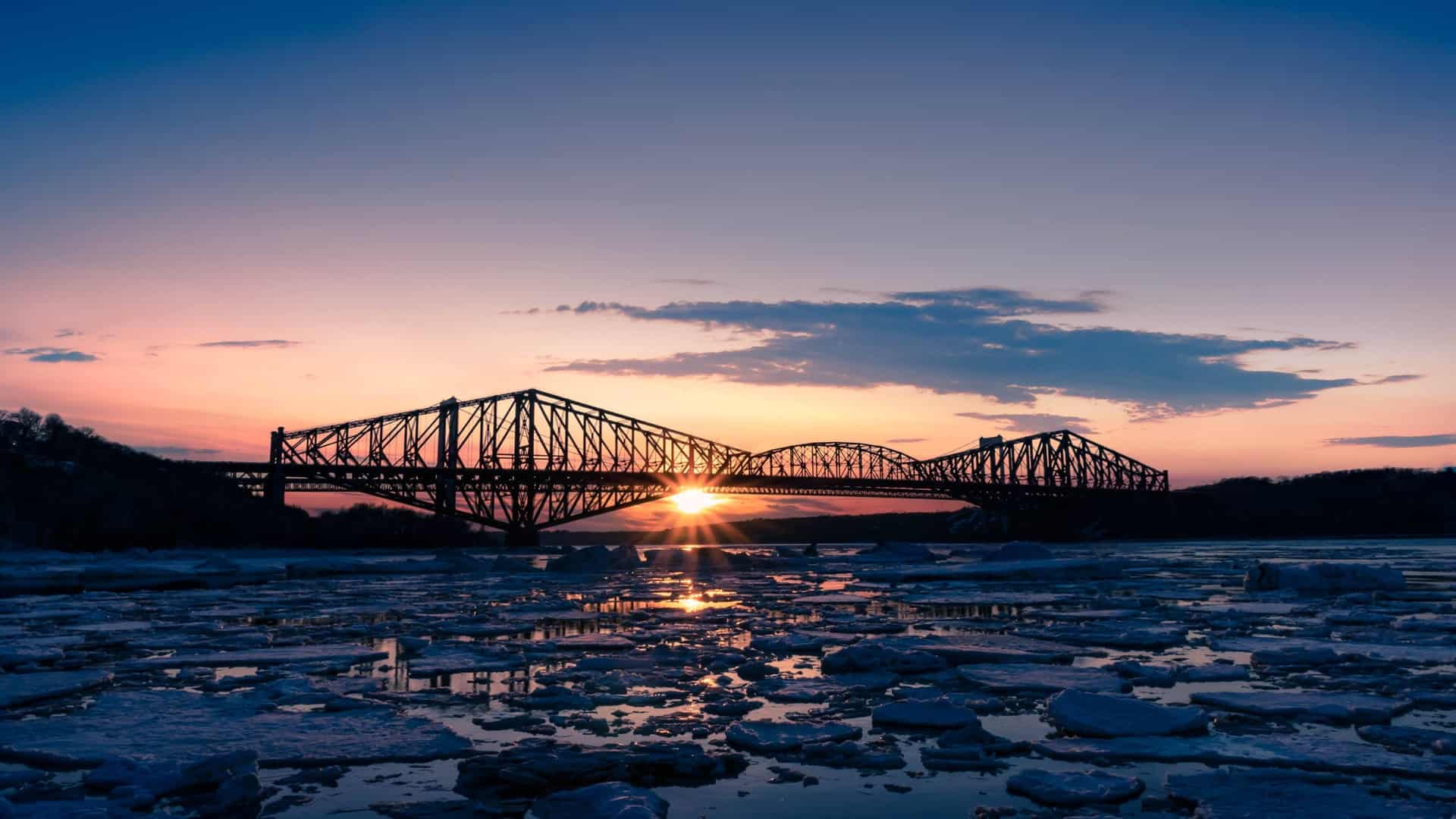 Canadian provinces are issuing more invitations this year to make up for the immigration losses in 2020 because of the pandemic. Even though Quebec‘s immigration programs are different from the federal programs, the province has been holding draws regularly with the help of its online immigration platform, Arrima.

Quebec uses Arrima to manage applications for the Regular Skilled Worker Program (RSWP). It came into existence in 2018, and it has since then simplified the application intake system. Previously, Quebec employed a “first-come, first-served” approach, but Arrima is much fairer to candidates.

Candidates who want to immigrate to the province via the RSWP can make their Expression of Interest (EOI) profile in Arrima. Once they are placed in the pool of candidates, they are evaluated by the province so that the Ministère de l’Immigration, de la Francisation et de l’Intégration (MIFI) can issue invitations to the ones with the best qualifications.

On May 27, Quebec issued 90 invitations to skilled, eligible workers who will now be able to submit their applications for permanent selection. The new draw is the fourth of the year held by Quebec.

The candidates who received invitations via the Regular Skilled Worker Program (RSWP) had successfully registered their Expression of Interest (EOI) in Arrima already. Two different types of candidates were invited in the May 27 draw:

Quebec has different selection criteria and programs for its immigration. Immigration, Refugees, and Citizenship Canada (IRCC) still has the final authority over the immigration applications.