Know how to get a Canadian Study Permit

Why do International Students choose Canada as a Destination to study?

How to Avoid Scams Targeting International Students in Canada? 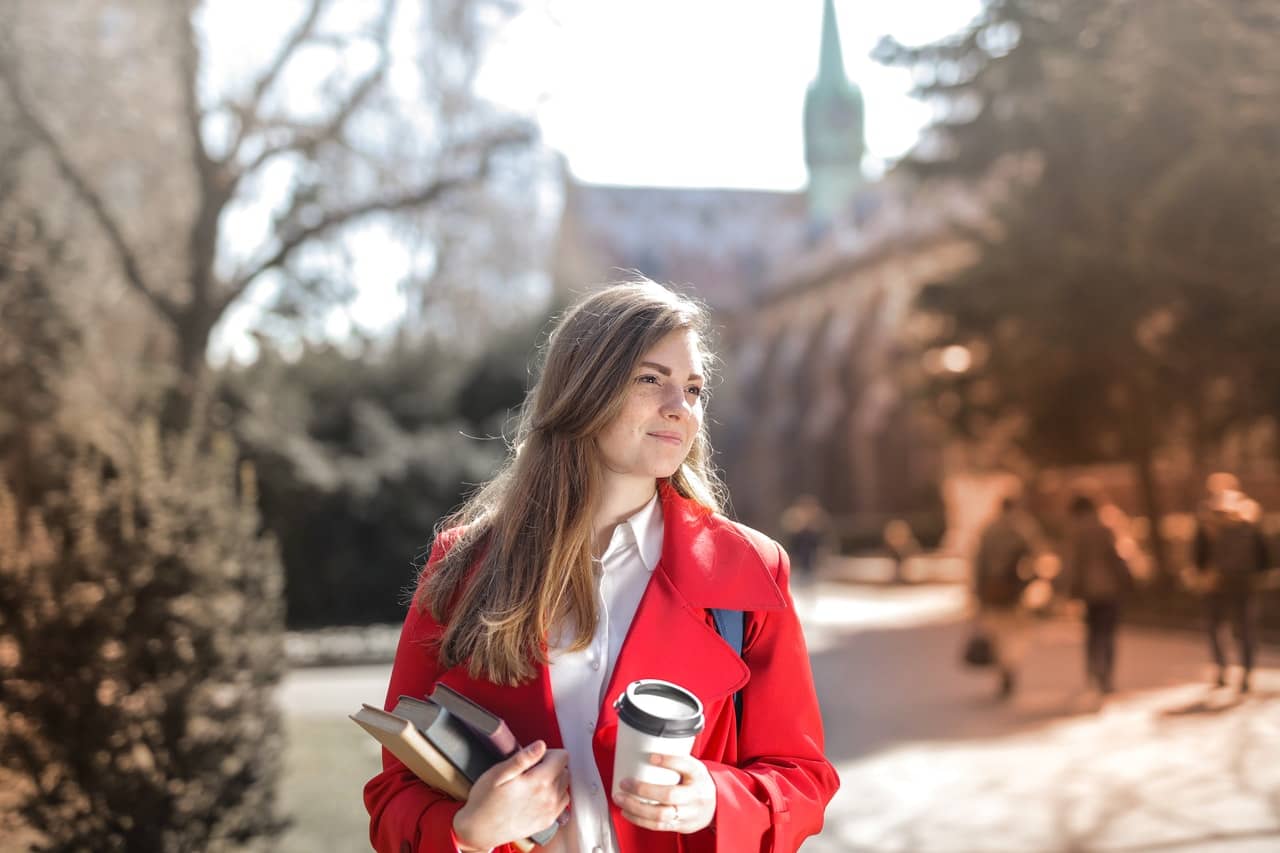 According to the recent update, private Quebec college graduates will no longer be eligible for PGWP (Post-Graduate Work Permit) starting from September 2023. This measure is envisioned to safeguard the integrity of the International Student Program in Quebec. A recent survey suggested that many private institutions were engaged in unprincipled recruitment practices. in other Canadian provinces, foreign students from the private program of study do not have access to the PGWP, an open work permit that allows a foreign student to work in Canada for up to three years. After the amendment into effect, Quebec’s private institutions will also align with the rest of the country. However, Students of a subsidized program of study in Quebec will be eligible for PGWP.

In a recent media release, Immigration Minister Sean Fraser said “Canada is familiar with the incredible social, cultural, and economic benefits that foreign students bring to this country”. Introducing the amendment that Quebec has requested to PGWP eligibility will improve the integrity of the program and will protect the reputation as a country of choice for international students.”

PGWP is an open work permit that permits foreign students to successfully work for any Canadian employer. This permit can be used as a pathway to permanent residency. A lot of studies have proven that immigrants with Canadian experience before moving to Canada tend to fare better in the job market than those who immigrated recently.

To qualify for the PGWP, foreign students are required to study full-time for at least 8-months at a Designated Learning Institution (DLI). The study program must offer a degree, diploma, or certificate.

During COVID-19, when students were put to work from home, Canada offered measures that permitted foreign students to qualify with online study. International students with an online study completed between March 2020 to August 2022 toward their PGWP eligibility.