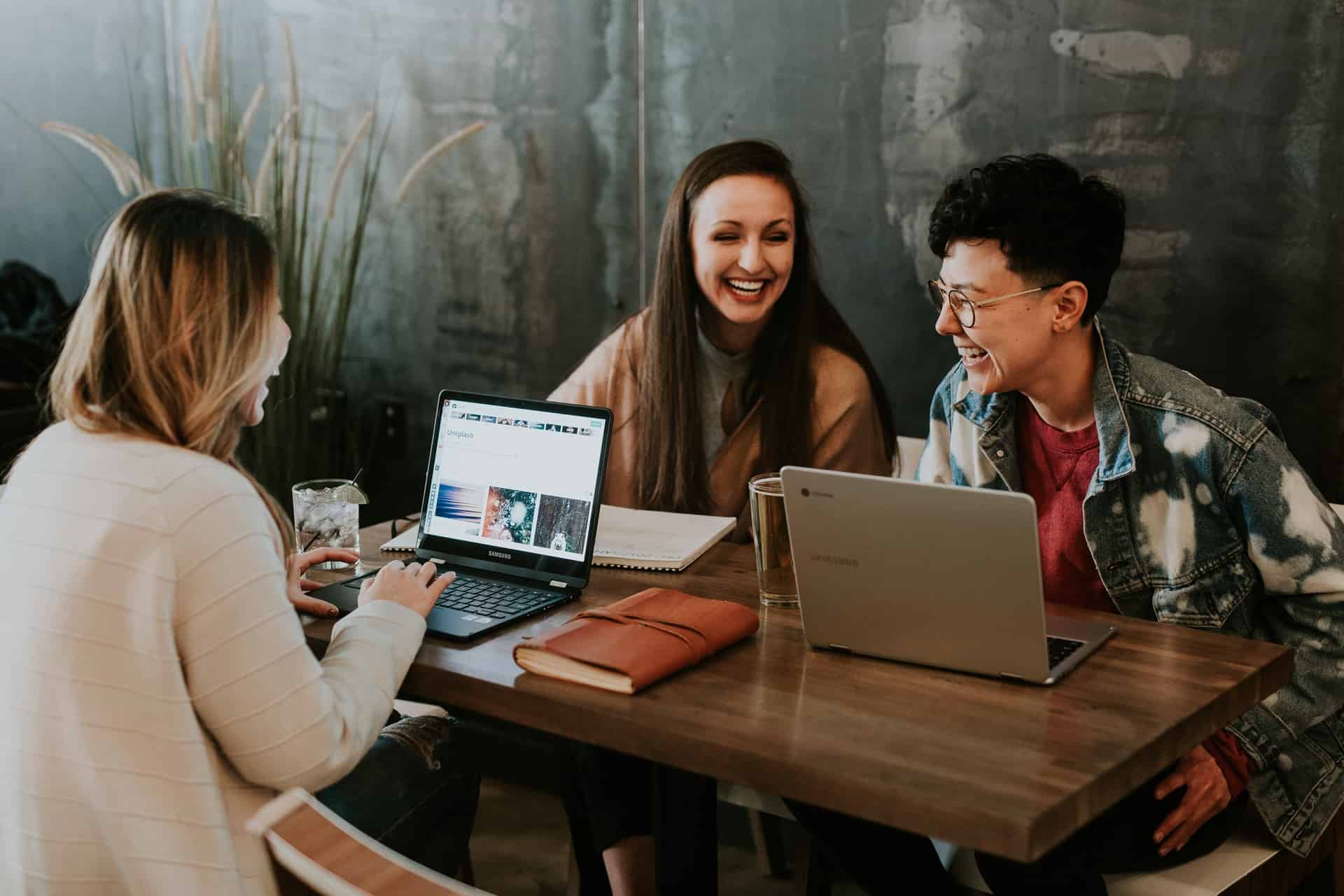 According to the latest Statistics Canada study, there is a drastic rise in the number of foreign students landing in Canada for the Post-Graduation Work Permit Program. Over the last 10 years, the number of first-time study permit holders in Canada has been rising, from 75000 in the 2000s to 250000 in 2019.

A large proportion of foreign students have chosen Post-Graduation Work Permit Program (PGWPP) and obtained a work permit after graduation. The PGWP Program is a temporary worker program that gives foreign graduate students from Canadian post-secondary institutions of attaining an open work permit to live and work in the country. To stand eligible for the program, immigration candidates must have completed a program of study of at least 8 months at an eligible college.

The duration of this permit is completely based upon the length of the course, up to a maximum of three years. The PGWP Program allows foreign graduates to work in any occupation anywhere in the country and can change employers at any time.

Canadian province Ontario attracted a major share of foreign students as a work destination in 2008 at 44% and this number has increased to 56% over time in 2018. On the other hand, the share of students who intended to move to British Columbia and Quebec has decreased between 2008 and 2018.

The labour market participation of PGWP holders, the study suggests that in the year 2008, a total of 10300 PGWP holders submitted positive T4 tax returns. This number grew to 135100 by 2018. During this period, the average earnings of PGWP holders with employment income also increased from $14500 in 2008 to $26800.  It is also found that three-quarters of all PGWP holders were transformed to permanent residence within five years of completing their PGWP. The transition rates among PGWP holders for college and master’s level programs are higher than the others.

The PGWP program allows foreign students to garner work experience in Canada and offer the necessary job experience required to show while applying for permanent residence streams. It bridges the gap between a Canadian education and in-country work experience. Thus, helps with attaining Canadian permanent residence through Express Entry with a higher CRS score. Other programs such as Provincial Nominee Program, Quebec Experience Program, for those who have studied in the Canadian province, Quebec.

The PGWPP enables foreign students to contribute to the Canadian labour market, surges the number of qualified candidates, and makes Canada an attractive destination to live, study, and work.