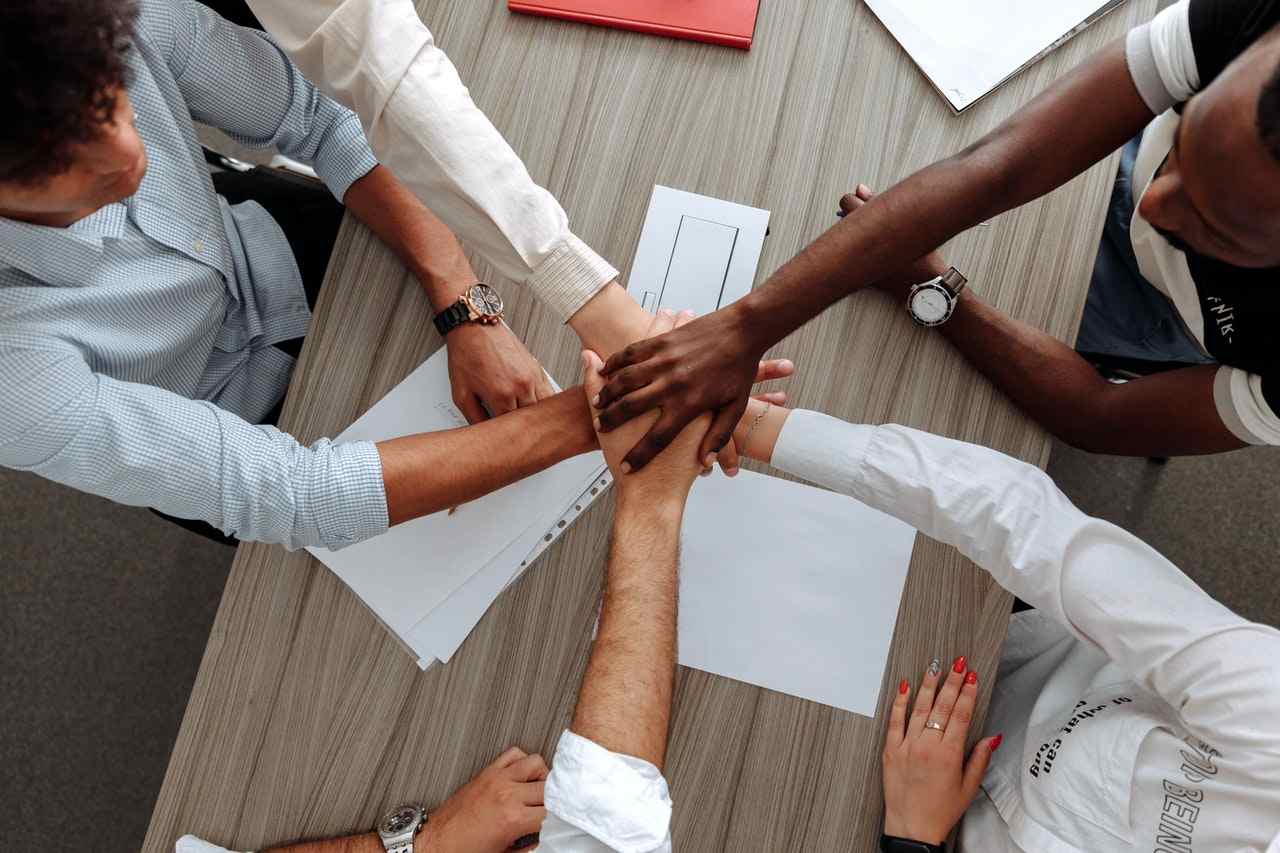 In April, Immigration, Refugees, and Citizenship Canada announced the introduction of an open work permit for expired PGWP holders. Till July, there is still no way these foreign student graduates can apply for their losing legal status. Months after announcing a new reform to allow Post-Graduation Work Permit (PGWP) holders to apply for a new open work permit that will allow the holders to keep working in Canada.

In April, the Immigration Minister announced that those with an expiring PGWP must be able to get an additional open work permit of up to 18 months. This applies to the PGWP holders whose documents terminate between September 2021 and December 2022. The federal government is introducing this reform to accommodate PGWP holders who were not invited to apply for permanent residence status while CEC draws were on hold. Under normal situations, these applicants would have been able to apply for CEC and attain a Bridging Open Work Permit while the applications are in the process.

Without the opportunity to apply for a new open work permit, PGWP holders may lose their jobs, have to leave the country, apply for another work permit or break the law to continue working. Canadian Immigration Minister stated that “the delay is caused due to an obsolete tech system, which is in the process of replacement. The solution that we were trying to pursue is difficult to implement on time as the technology is outdated. Successful reform will be announced by next week.”

When asked if the candidates for the new open work permit would benefit from the sustained status that they would be permitted to continue to work while waiting for their new permit, the minister did not confirm it and mentioned “we are close to finalizing the details of the new reform and the aim to allow candidates to work as quickly as possible.” He also added that “the final details will be released by next week.”