Canada Still has More than a Million Job Vacancies
Advertisement 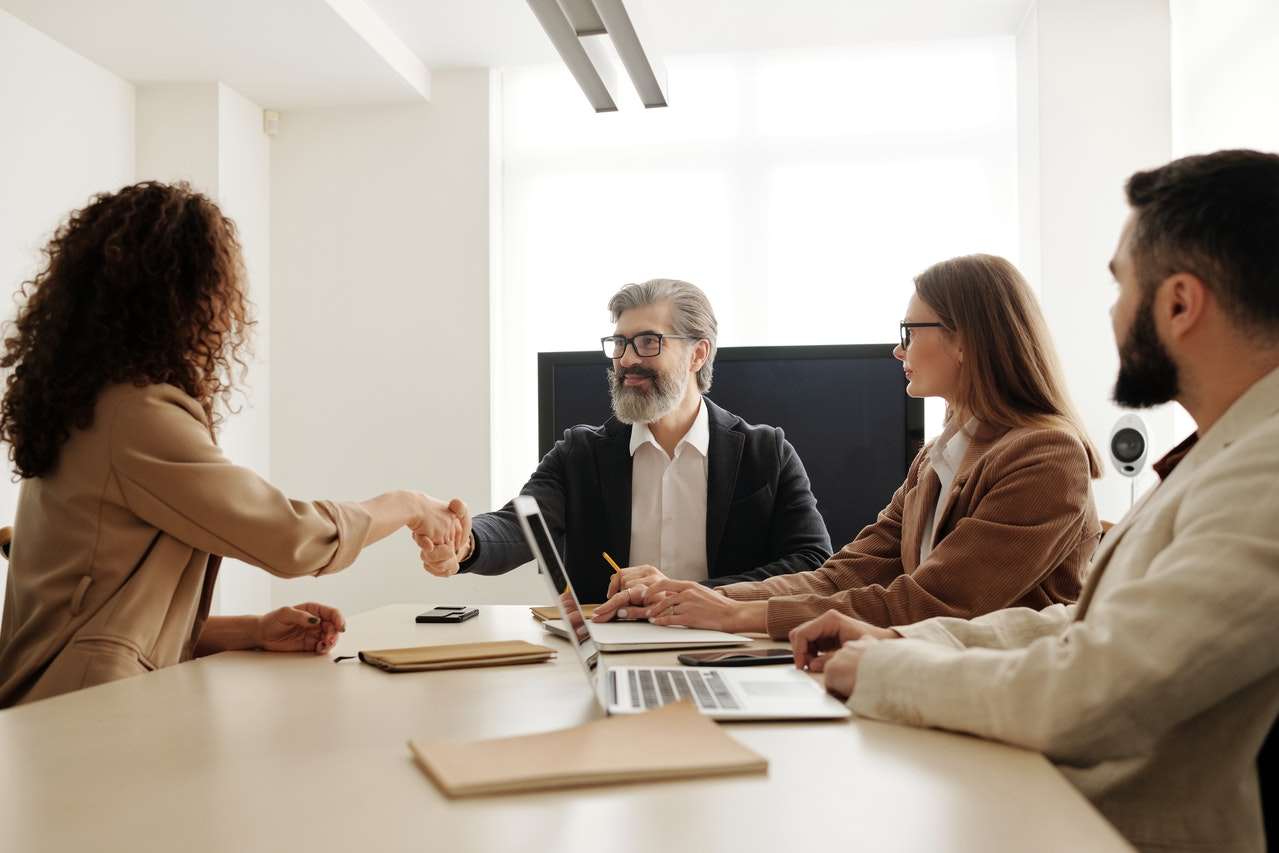 At the time Canada proceeds to witness a rise of over a million job vacancies, the statistics of Canada released its May 2022 report on the employment rate that for the first time, tends to fall for most of the working sectors.

According to the Statistics Canada report, the number of Canadian employees who get pay or benefits from their employer has gone down for the first time since May 2021. Based on data from the Survey of Employment, Payrolls, and Hours, shows that 26,000 job vacancies in Canada have been taken off the payroll since May last year.

Some of the large-scale drops were observed in the services-producing sector, which lost over 17,000 jobs in Canada in the areas like education, health care, and social assistance. There were also a lot fewer jobs in construction, and this was real for all of the industries in the sector. In May, more than 17,500 jobs were lost. This was the first job loss since July 2021.

Big Break of Jobs in Retail Trade than in 2021.

The jobs in Canada in the retail trade sector also went down the most in Ontario. This is the second month in a row that the number of people on the payroll in Canadian retail trade jobs has gone down. But the current employment rate in retail trade is still 6% higher than in May 2021.

The Average Weekly Wage Has Gone Up by 2.5%.

Even though there were fewer jobs than in May of 2021, weekly earnings in retail trade were up to 9.3% from May 2021. The salaries of people who work in professional, scientific, and technical services have gone up by 8.1%.

In May, Canada’s unemployment rate was 5.1%, a record low at the time (it dropped further to 4.9 percent in June). According to the survey, there are now 143,000 job openings in the health care and social services sectors, which is recorded at 6.1%. This is a big jump from April, when the vacancy rate was only 5.4%, and from May 2021, when it was only 20% higher.