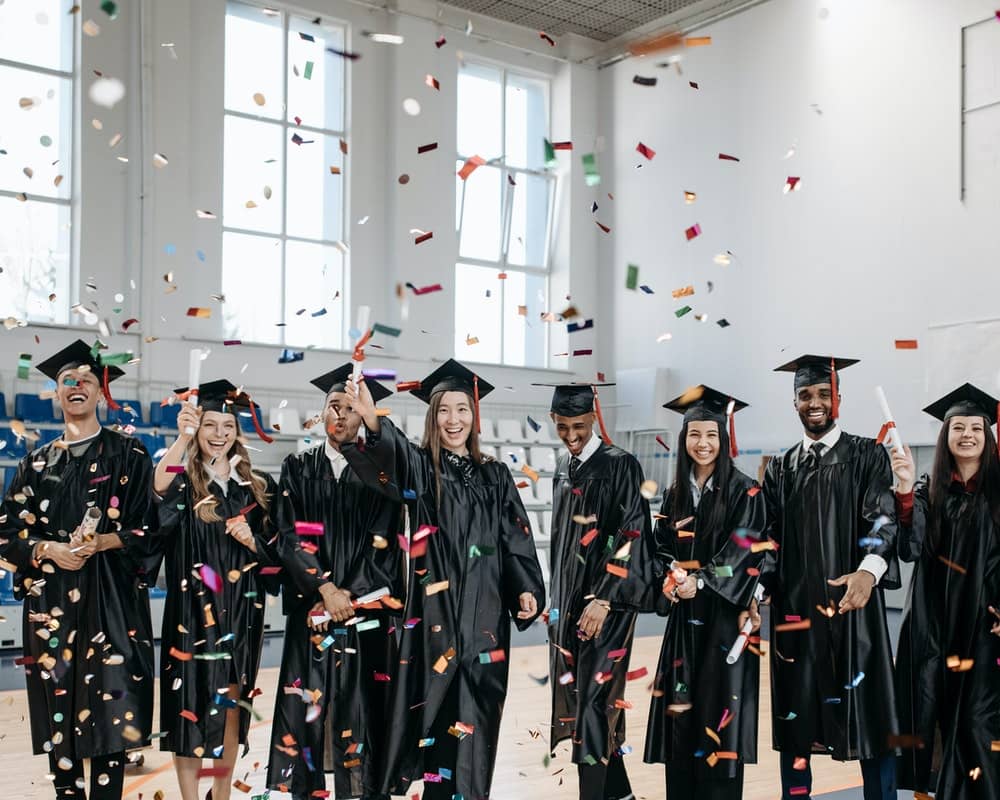 International students have begun gravitating towards Canadian universities because of the numerous opportunities available to them. They can even get an upper hand if they are interested in becoming permanent residents. Ontario issues invitations to apply for the provincial nomination program (PNP) to master’s students and Ph.D. grads who meet the eligibility requirements.

Ontario held the latest draw on September 14 and issued more than 600 invitations to eligible international student graduates. The Master’s Graduate stream draw was the largest one to be held since Ontario introduced the EOI system. Masters Graduate draws tend to have a higher score requirement than the Ph.D. stream.

The chosen candidates had already filed an Expression of Interest, and they will have the chance to secure 600 extra CRS points if they win the nomination. A total of 691 international student graduates received invitations in this draw. It was not mandatory for candidates to have a job offer to submit the application. They just had to apply within two years of their graduation. Some of the universities to accommodate these streams include:

The Ontario Immigrant Nominee Program (OINP) issued invitations to 627 international student graduates who can now apply for the Master’s Graduate stream.  They needed a minimum score of 35 points. Alongside, 64 candidates who received invitations could satisfy the eligibility requirements of the Ph.D. Graduate stream.  Their score cutoff was 16. The invited candidates had existing profiles in the Expression of Interest (EOI) system of Ontario.