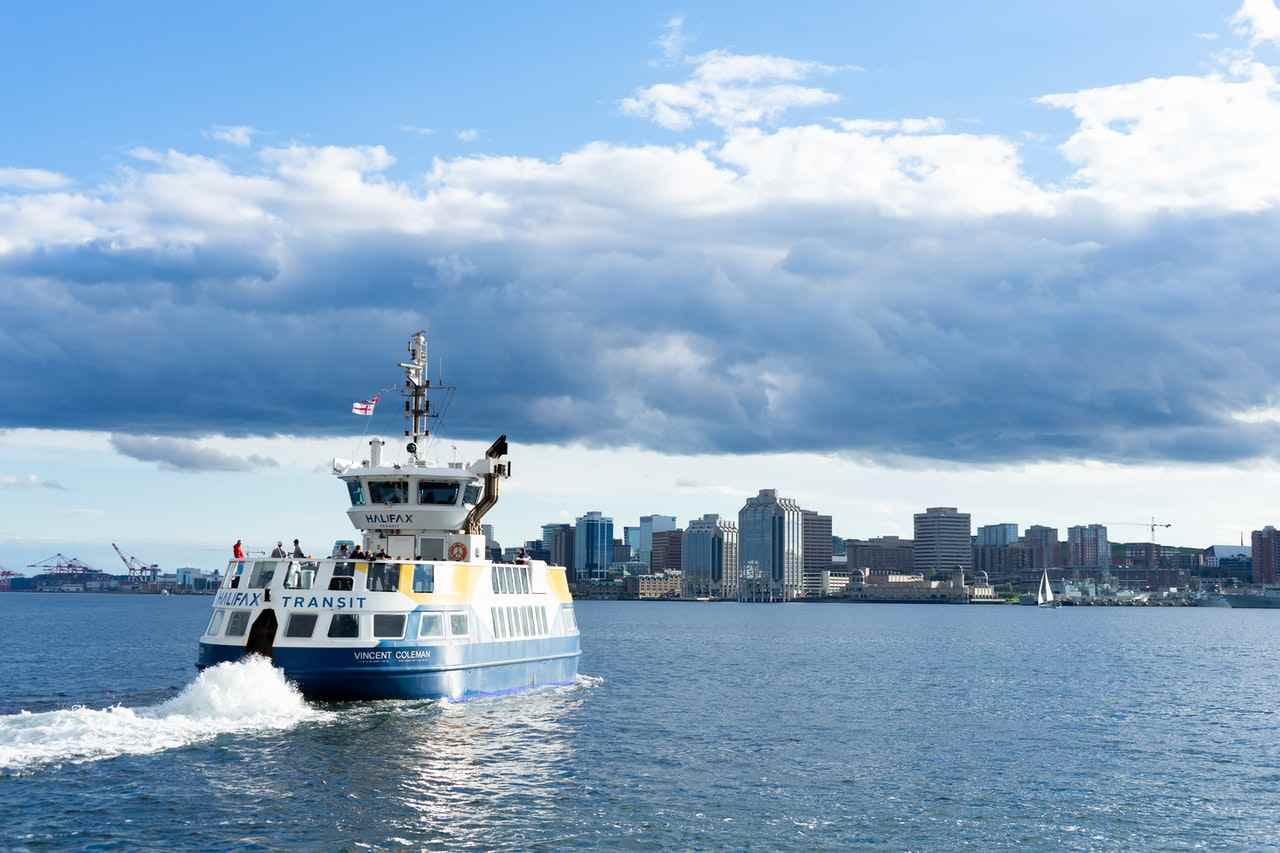 The Canadian province, Nova Scotia has recently announced its allocations for the Nova Scotia Nominee Program (NSNP) and the Atlantic Immigration Program (AIP) for 2022.  IRCC has increased the provincial nomination number to 5340 and created 1173 more endorsement spaces for AIP, which is 75% more than in 2021. Every year based on the Immigration Levels Plan, IRCC determines the number of allocations.

In 2021, Nova Scotia welcomed 9025 new permanent residents, a groundbreaking number that took over the previous year’s statistics. The province continues to invest in immigration initiatives to boost economic growth. For instance, the allocated budget for 2022-2023, includes an additional $1 million for immigration and the growth of the marketing campaigns. Also, the province is planning to invest $1.4 million more for settlement services in communities across Nova Scotia.

Minister of Labour, Skills, and Immigration, Jill Balser mentioned in a recent interview that Nova Scotia is a special place and the province is excited to invite more people. He also mentioned population growth is essential for economic success. The province is striving for growth, working with employers, communities, and settlement organizations are preparing to be a home for a lot of people.

This program was introduced in 2017 as a pilot program to attract skilled immigrants to settle in one of the four Atlantic provinces. It has been a successful pathway and was made permanent in January 2022. This program attracts Atlantic Canadian employers to apply to the province for official designation, which means if the province hires an international worker, they are not required LMIA.

If an employee gets a job offer from an elected employer, the employer is required to get in touch with the assigned settlement service provider. The provider will run an assessment for the candidate, and the family members arriving with them, to generate a settlement plan.

In 2021, AIP invited 1564 permanent residents to Nova Scotia, assisting to improve the province’s population growth to over one million for the first time in history.