Nova Scotia Population Surge Past 1 Million Thanks to Immigration
Advertisement 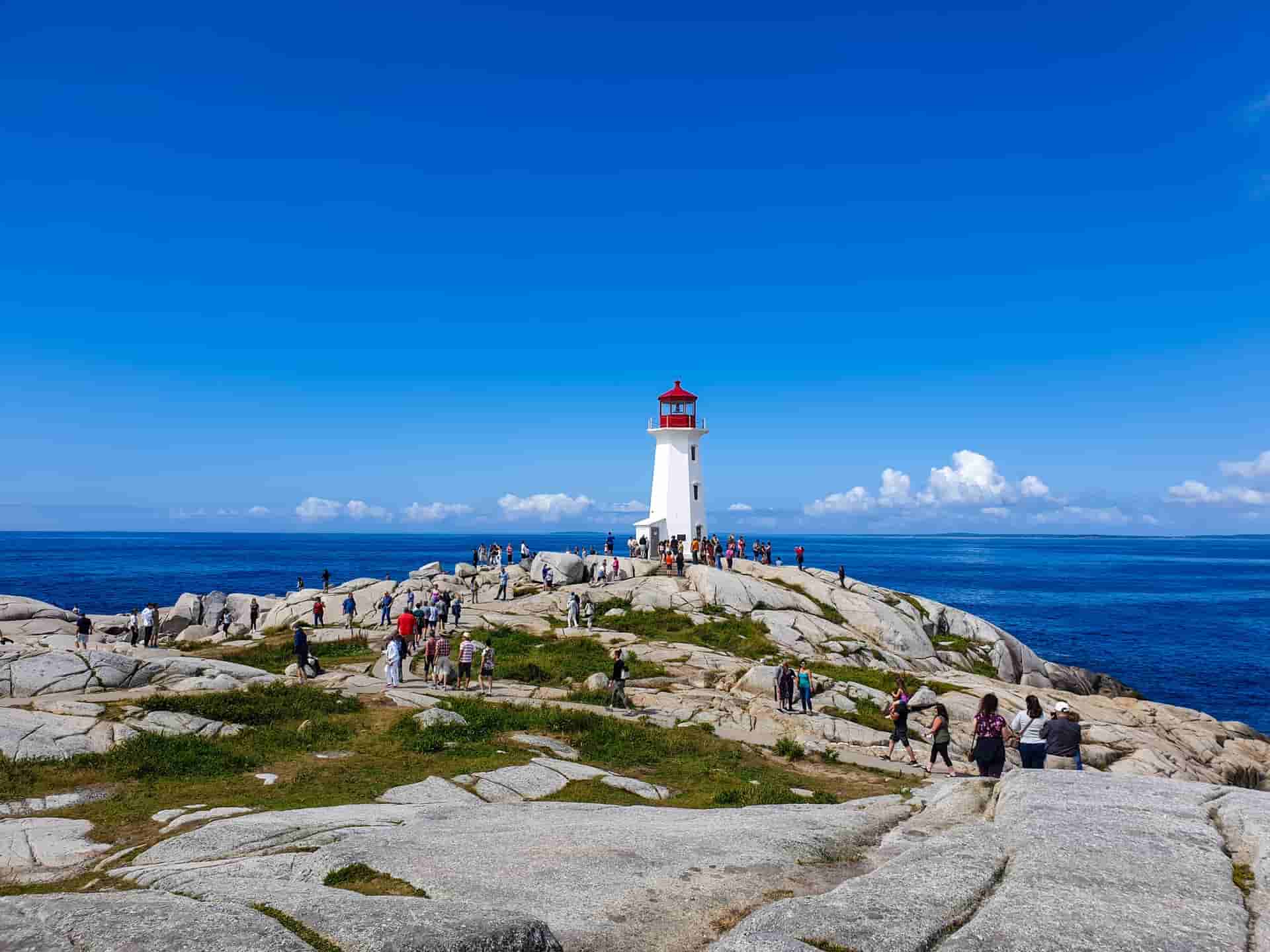 Nova Scotia has become the home to one million residents. The surge in the population is mainly due to immigration numbers in 2021. The inflow of immigrants began in July when Canada removed restrictions on travel. That allowed numerous approved permanent residents to set foot in the country after the closure of borders in March 2020. As a result, Nova Scotia was able to increase its population in the 1st quarter of the year by 5,696.

It is the first time since 1971 that the province received so many immigrants in any 1st quarter. Nova Scotia allows immigrants to settle through several programs. Candidates can apply to the Nova Scotia Provincial Nominee Program (NSPNP). Skilled workers, physicians, and professionals can take advantage of three streams.

Moreover, Nova Scotia is part of the Atlantic Immigration Pilot (AIP). It also lets employers recruit international talents and provide a way for PR.  Federally, immigrants can register for Express Entry (EE). They will need to be eligible for streams such as the Federal Skilled Worker Program. Express Entry allows candidates to choose any Canadian province apart from Quebec.

The immigrants receive scores on factors like education and professional experience. Languages skills are also a must. Nova Scotia is relying on immigration to create a culturally diverse population. The increased population will also result in more taxes and jobs. The economy will also benefit along with the residents of the province.

In 2021, most immigrants came from countries such as China, the UK, and India. The province also has a high retention rate for immigrants at 71%.

Ontario Welcomes Immigrants with Its First PNP Draw of 2022