Canada is Home to World’s 10 Most Livable Cities
Advertisement

What It’s Like To Live in Greater Vancouver as a Newcomer to Canada? 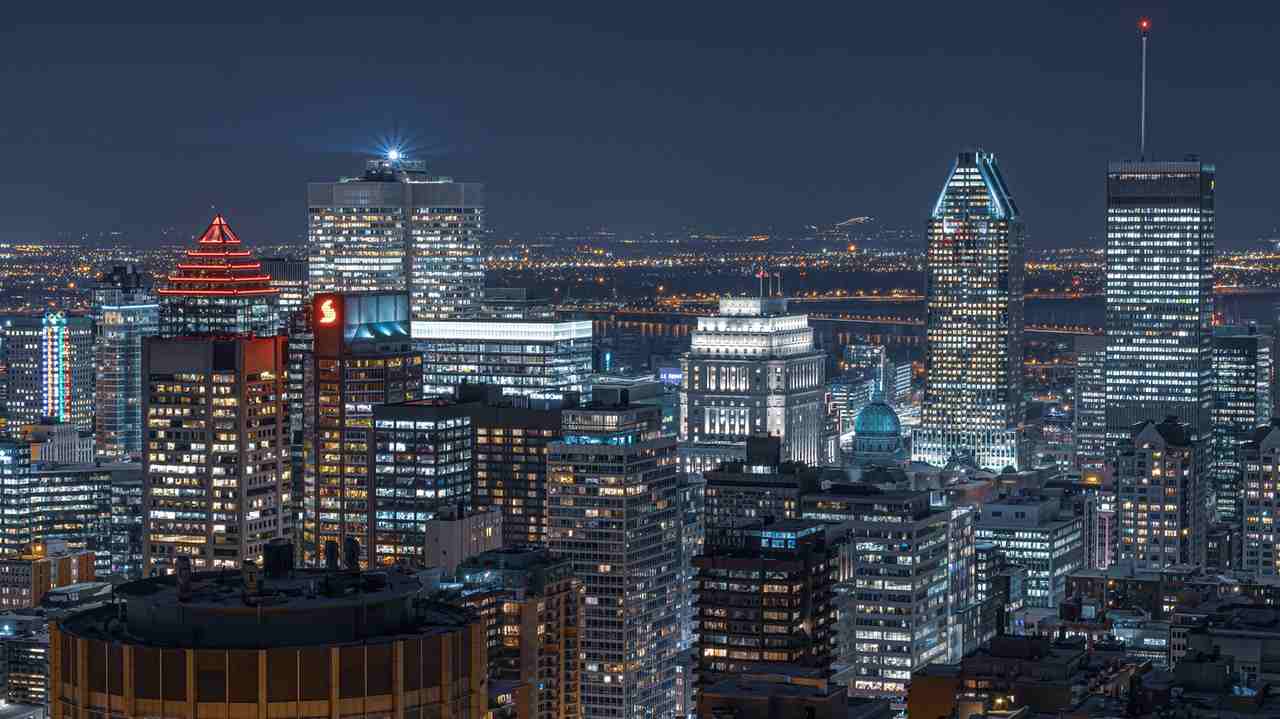 According to the Global Livability Index 2022, three Canadian cities were awarded as the world’s most livable cities. This is the maximum number for any country on the list. Calgary shared the third position with Zurich. Calgary also outranked Zurich in infrastructure and education but was left behind in culture and environment. On the other hand, Vienna and Copenhagen secured the top two positions.

Toronto, the most populated city in Canada secured the eighth position, while Vancouver was awarded the fifth position. Last year, Toronto was sitting at the 20th position. And, cities like Damascus, Tripoli, and Lagos secured last positions due to unsafe living conditions.

The study is organized by the Economic Intelligence Unit. The unit has been monitoring the effect of global development on populations and cities for over 70 years. Every year they publish a report that evaluates and ranks the livability of cities across the globe, based on various factors such as stability, healthcare, culture, education, infrastructure, and environment.

This year’s report included 172 cities and the overall scores for all the cities were comparatively higher as the general livability worldwide has witnessed improvements in many aspects. As most of the population is vaccinated against COVID-19, scores in culture and environment experienced a significant improvement over the year 2021. The pandemic pressure on the healthcare system also leads to higher scores. Although, the scores constancy have dipped on average.

Canada is celebrated as a Safe and Stable Country

Canada is the only country with three cities in the top ten, representing the amazing standard of living. Due to this, Canada is considered one of the ideal countries for immigrants. It is consistently ranked as the most stable country across the globe. A recent study by the Canadian Bureau for International Education ranked Canada’s stable economy as the top reason why international students wish to study in the country.

According to the latest Immigration Levels Plan 2022 – 2024, Canada targets to welcome over 450,000 new permanent residents every year. To attain this goal, it offers over 100 pathways for those who wish to become permanent residents.