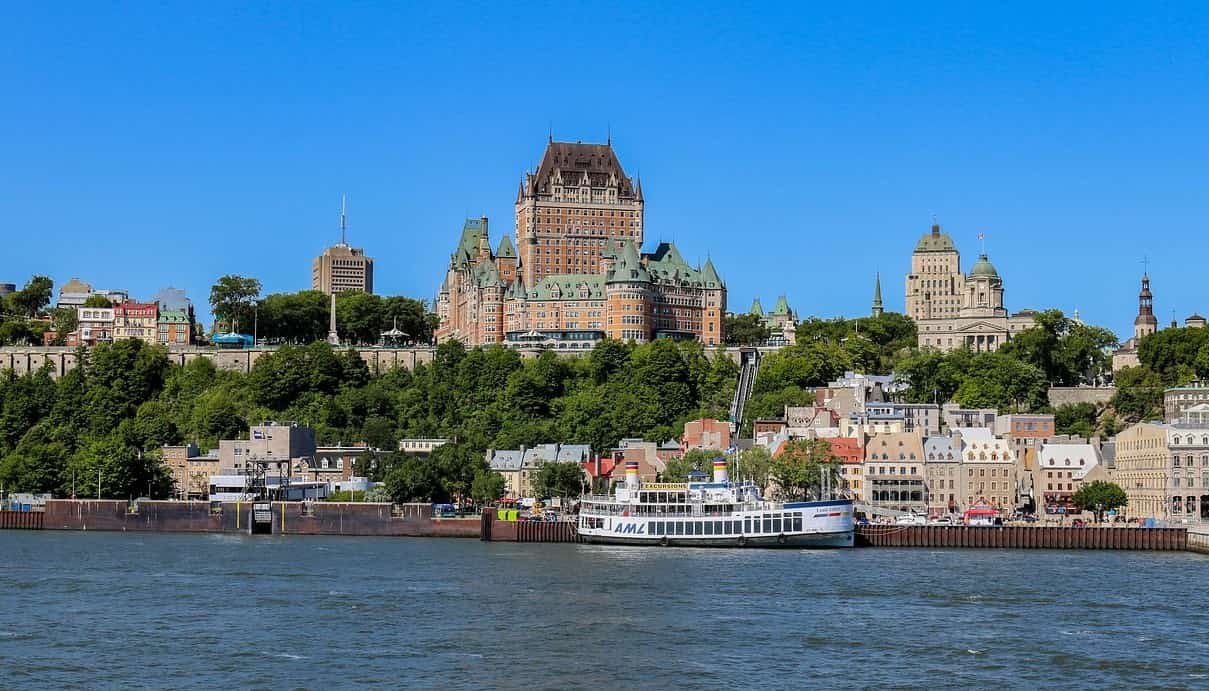 Quebec organized a new Arrima draw on March 30 to invite skilled candidates who will be able to fill the labor gaps of the province. It was the province’s second draw of 2021 and issued more than double the invitations as compared to the first draw. The selected candidates will now be able to submit their applications for permanent selection.

The Ministère de l’Immigration, de la Francisation et de l’Intégration (MIFI) targeted candidates belonging to the Regular Skilled Worker Program (RSWP) in this draw. They were only selected if they had already registered an Expression of Interest.

Requirements of the draw

Quebec invited the following categories of candidates in the draw:

The candidates who have been invited in this draw have 60 days from the date of receipt to apply for permanent selection and submit the necessary documents.

Quebec has its own virtual registration portal, Arrima, so that candidates can file EOIs with ease. Arrima came into existence back in 2018 and it is used for the management of the candidate pool in the RSWP stream. Arrima has also played a crucial role in simplifying the application system for the candidates.

People who are looking forward to immigrating to Quebec can create an Arrima profile and express their interest. MIFI will then choose the most eligible candidates based on the labor gaps in the province and the candidates’ chances of integrating into the society seamlessly.