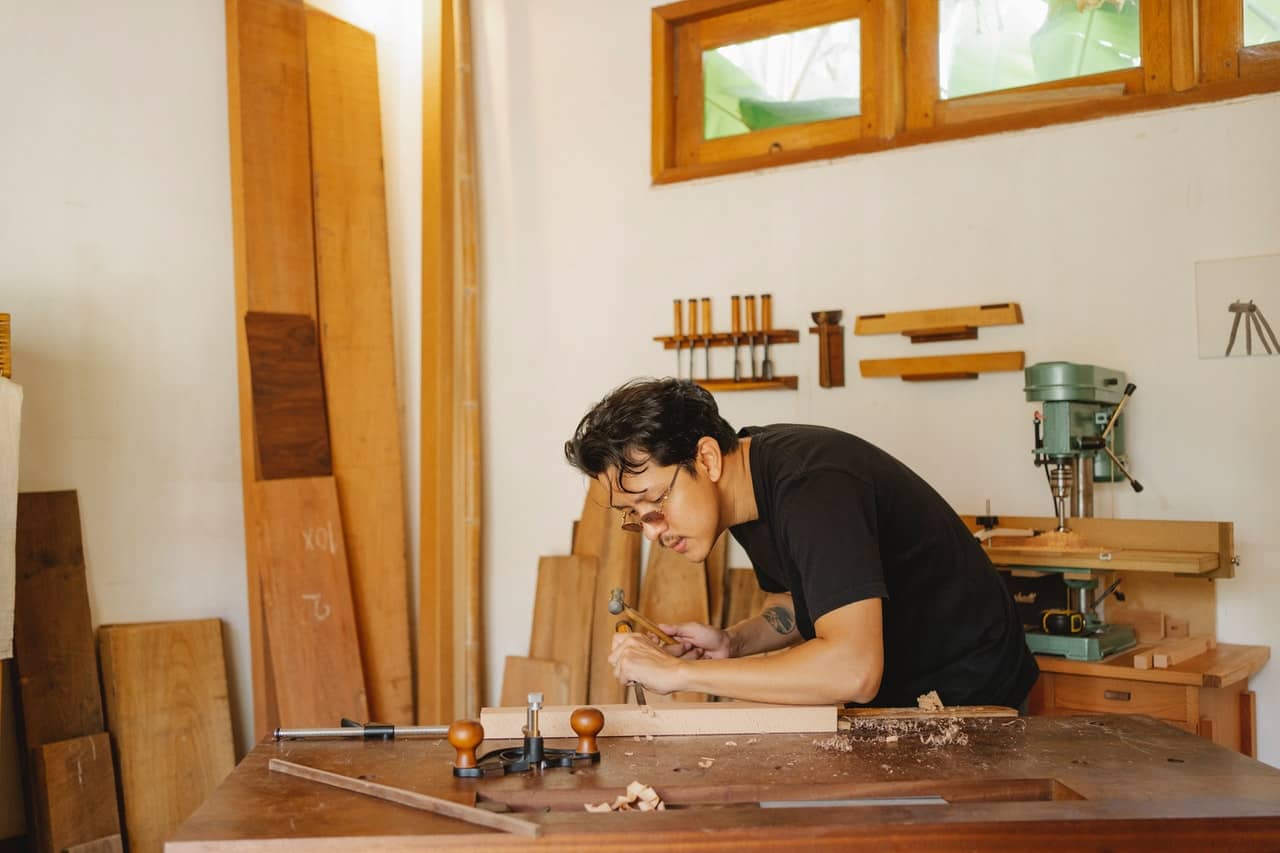 With the pandemic hurting immigration numbers in 2021, Canada decided to increase the number of newcomers significantly over the next few years. The provinces have followed suit by organizing bigger draws to invite more skilled candidates who can fill the labor gaps.

Quebec is looking to restore the strength of its provincial labor market by increasing immigration. The province is all set to issue up to 52,500 invitations to potential new permanent residents in 2022 in an effort to increase the number of skilled workers and reduce labor shortages. However, the question remains whether it will be enough. Labor shortages have plagues Canadian provinces for the longest time and it is possible that Quebec’s new immigration might prove to be inadequate.

The province requires strong economic growth in the next few years to cope with labor issues. Currently, Quebec boasts one of the lowest unemployment rates in the entire country. However, the catch is that the low unemployment rate is largely due to the fact that the province has among the oldest populations in Canada.

More than 20% of the population in Quebec is 65 or older in age which means that the job market will require a heavy influx of new and young workers very soon. As it happens, Quebec also has a low birth rate which means that the province has to rely heavily on immigration to cope with the labor shortages.

Quebec has one of the lowest immigration rates per capita in Canada, which does not bode well for the future of its economy. The announcement of the new immigration target proves that Quebec is aware of the upcoming labor shortages and wants to combat it by improving immigration rates. However, it remains to be seen whether Quebec waited a bit too long to begin its redemptive measures.

Canada Witnesses Highest Job Vacancies in the First Quarter of 2022