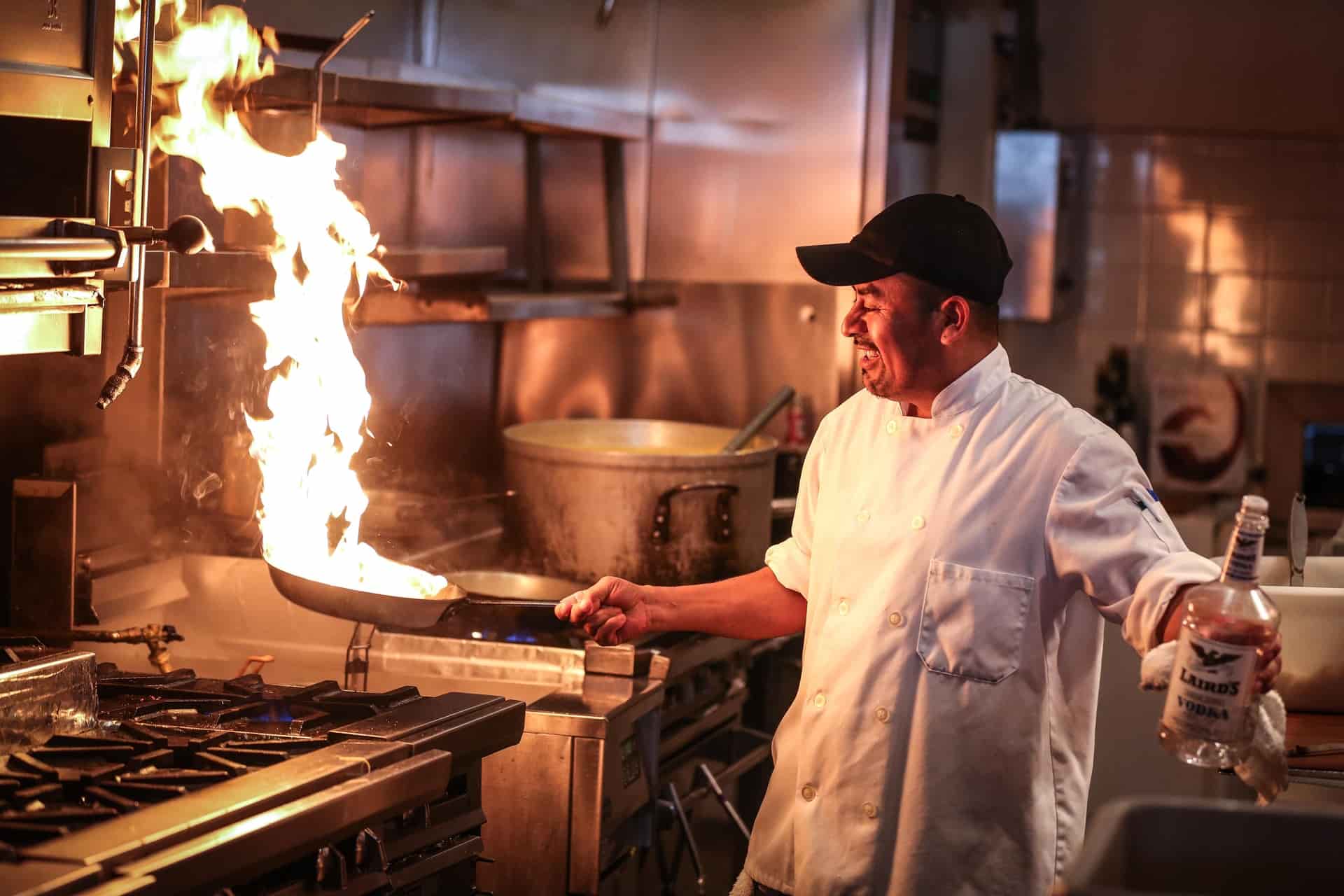 The province of Quebec is planning to invite more skilled workers into the region to fill the existing labor gaps in the market. With Canada aiming to welcome 401,000 immigrants into the country annually for the next three years, it is only natural that the province is also trying to increase its intake. For Quebec, the situation is direr because the province has an aging population, and it needs young workers to take up new job positions as soon as possible.

Quebec is introducing changes that will allow temporary foreign workers in the hotel, retail, restaurant, and food processing sectors to enter the province and become permanent residents. Quebec has decided to make more than 30 new professions eligible for processing under the Temporary Foreign Worker Program. The province made this move after consultation with labor market partners.

The Minister of Labour and Acting Minister of Immigration, Jean Boulet, made the list of eligible occupations for the Temporary Foreign Worker Program (TFWP) public on November 2 in a press release. The province is targeting retail trade, accommodation, food services and processing and some other occupations by introducing these changes to accommodate more temporary foreign workers.

Quebec has also suggested that low-skilled or unskilled professions like cashiers, front counter servers, and housekeeping staff, not have to satisfy the advertising requirements. The province is also set to increase the threshold for foreign workers in an organization from 10 to 20% in certain sectors.

The proposal has been submitted to the federal government.

How Will Quebec’s 2022 Immigration Plan Fare?