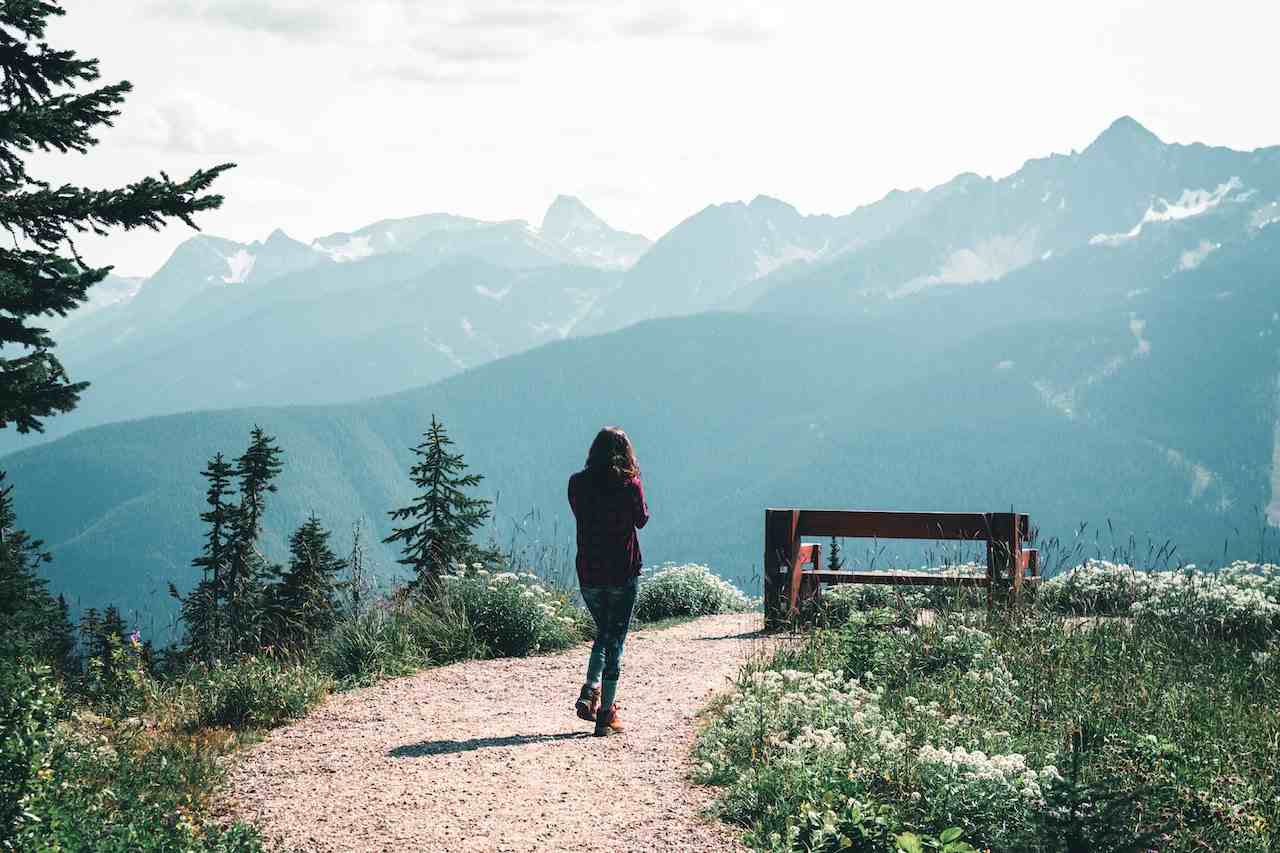 The Resonance Consultancy recently ranked Toronto as the 24th best city in the world to live in out of the top 100 cities. It is a marketing firm with headquarters in British Columbia that focuses on branding and marketing for global cities, neighborhoods, developments, and travel destinations. The list ranks cities with a population of at least one million people around the world.

Toronto ranked first among all Canadian cities. It earned good grades for its economic growth, fuelled by international investment and immigration. According to the research, the community is very varied because foreign-born people make up about half of the city’s population. The city is said to be one of the world’s most educated cities, thus it received good rankings for education as well. Even yet, Toronto fell from the 18th position in the 2022 report to the 24th position. For the eighth year running, London took the top spot officially, with Kyiv receiving an honorary ranking in recognition of the struggles the Ukrainian capital has faced as a result of the Russian invasion during the last year. London’s ranking is due to high rankings for global investment, luxury real estate, tourism, and thriving nightlife.

Canada has a reputation for stability, safety, and tolerance, making it a popular choice among immigrants. The high percentage of immigrants who choose to settle there and contribute to the economy, diversity, and culture contributes to its placement on the list. More specifically, the strategy intends for more than 60% of new permanent residents to enter the country via Express Entry programs.

The system uses the Comprehensive Ranking System (CRS) to evaluate the profiles of the candidates. A CRS score is based on criteria such as work experience, language skills, and education along with other human capital factors. High-scoring candidates shall receive an Invitation to Apply (ITA). Under this system, you can get permanent residency status in six months. The candidate’s application under one of the above categories will be reviewed by the IRCC officer. If it gets approved, the candidate is officially a permanent resident of Canada.