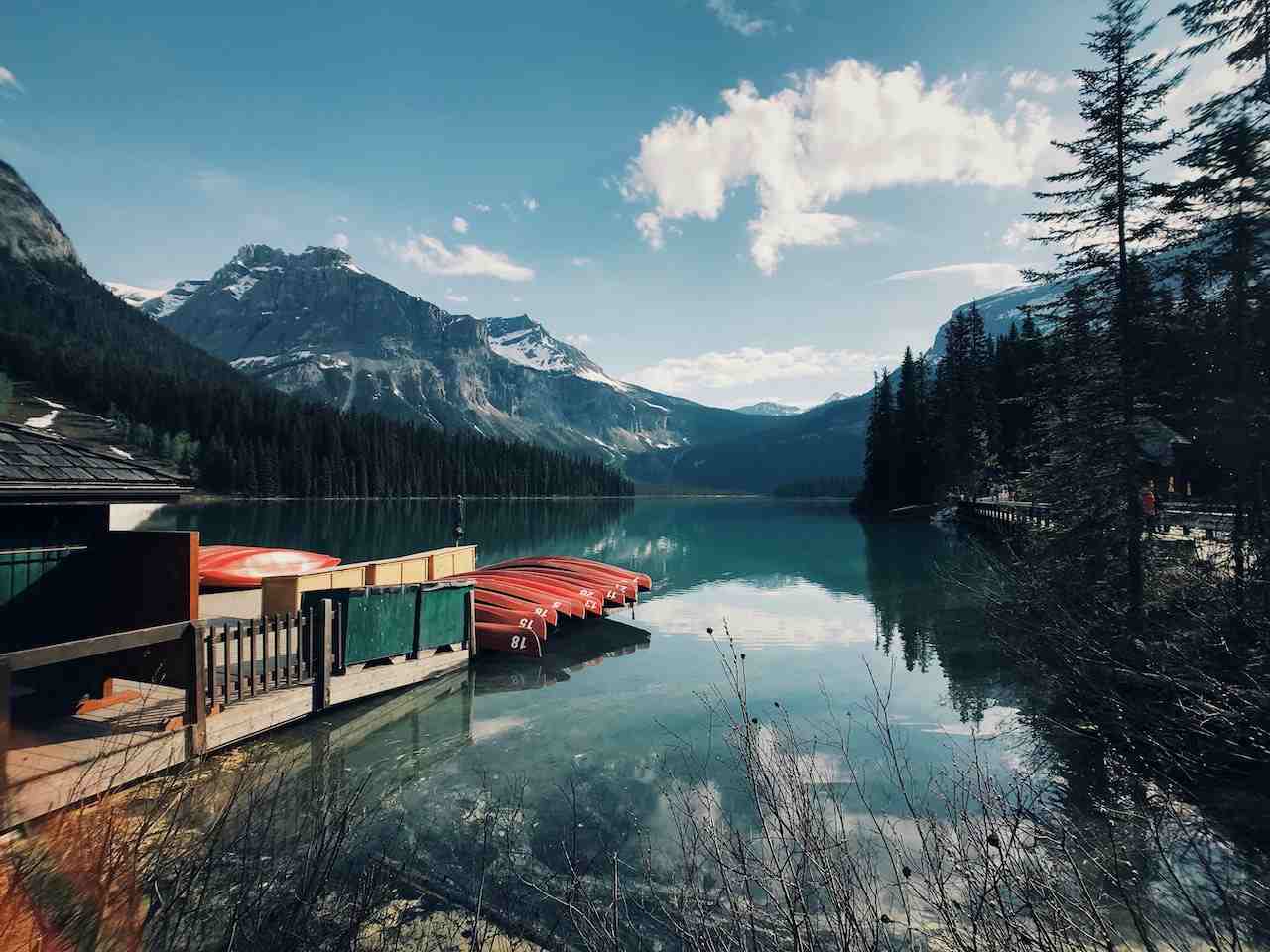 Last week, an Instagram post by Canada’s Armed Forces (CAF) declared that permanent residents of Canada will become eligible to join the military soon. Every year, on 11 November, Canadians assemble to recollect the achievements and sacrifices made by the members of the CAF.

CAF is looking forward to expanding the force

The Department of National Defence is about to release official news regarding the changes to the policy. So far, permanent residents were not permitted in the force because of security status. However, as a result, CAF is facing a critical shortage of volunteers.

In addition to the urgent need of recruiting members, Canadian defence minister Anita Anand also expressed the idea of expanding the Canadian military force. However, CAF said that it was not prepared yet to postpone the citizenship requirement. Simultaneously, the Toronto Star revealed that Canada has 12,000 regular force troops short of its full capacity of 100,000 normal force members.

The change comes as Canada has released the Immigration Levels Plan for 2023-2025. The plan is targeting 500,000 new permanent residents in Canada per year by the end of 2025. This may broaden the pool of applicants for military candidates also as they are going to join the force during their youthful working-age years. In addition, opening recruitment to permanent residents will also change the demographic profile of the force.

Presently, the main pathway for permanent residents to join the force is only through the Skilled Military Foreign Applicant (SMFA) program. The program is intended for people with a special range of abilities that would cut down the training expenses for the applicants.

The candidates applying for the Skilled Military Foreign Applicant program (SMFA) need to verify its selection criteria. The eligibility for the following program is;

A Decrease of 2.4 Million Immigrants is Recorded in Canada’s Immigration Backlog