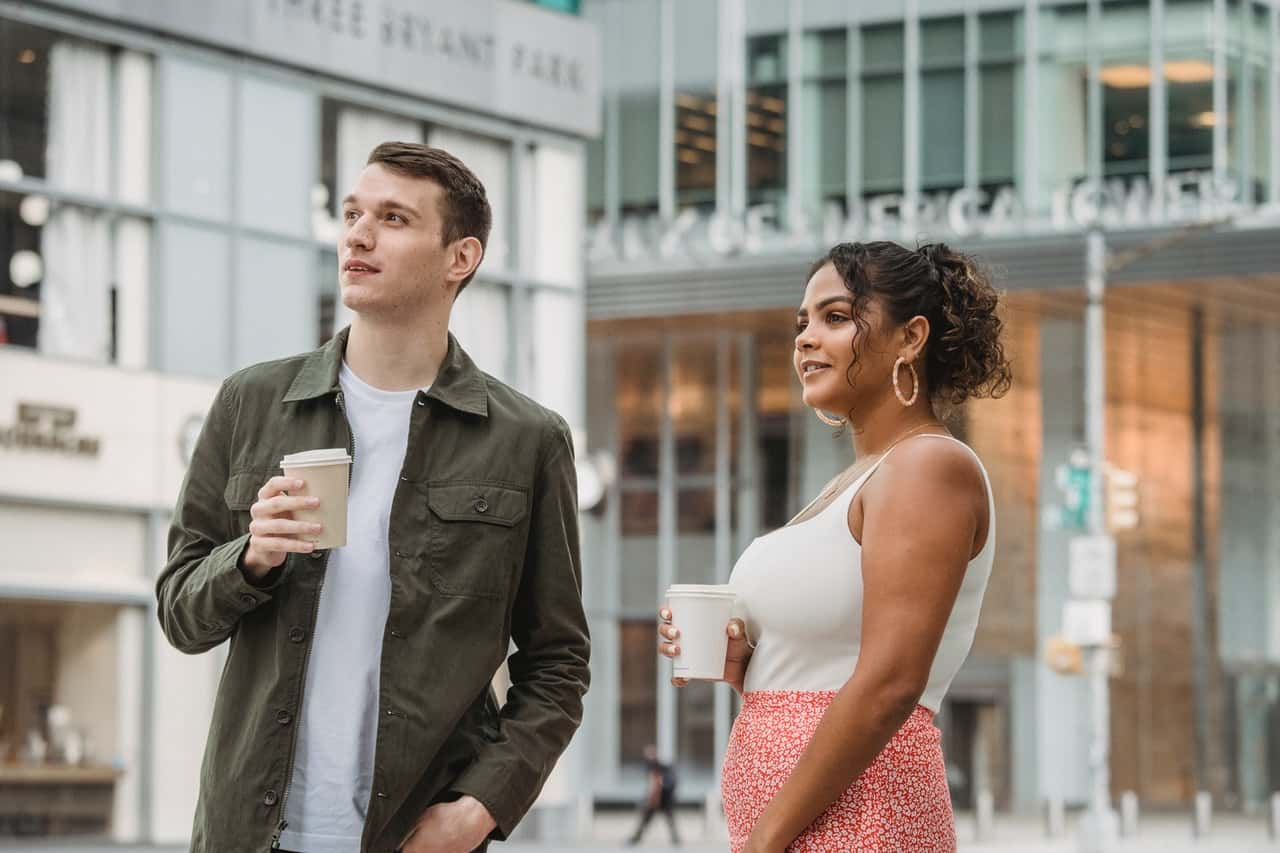 Canadian province British Columbia held a draw on May 10 with candidates from four draws targeted under its Provincial Nominee Program. 126 skilled workers and foreign students were invited with a minimum CRS score of 85 points through the BC PNP Tech stream.

BC PNP Tech stream is a fast-track immigration pathway that is exclusively designed for in-demand tech workers and foreign students. Applicants must be registered in one of the BC’s existing immigration streams with a valid job offer of at least 1 year in one of the eligible 29 occupations as a qualifying factor.

British Columbia also held two draws for the applicants working in the health sector. The province invited 20 healthcare workers who are eligible for the skilled worker, international graduate, or the entry-level and semi-skilled sub-categories. The province invited less than five nurse aides and semi-skilled sub-categories. In both the draws, applicants required a minimum provincial score of 62.

20 early childhood educators who may qualify for the skilled worker and international graduate sub-categories also received invitations. These applicants also required scores of at least 62 to get the invitation. Since March, BC has held general draws targeting invitations to support government priorities, and specific industry sectors, and encourage regional immigration. The province also invitations to Entrepreneur Immigration candidates. 5 invitations were sent to the candidates in the EI-regional pilot category.

While British Columbia remains to invite and decide applications from applicants in the EI-base category, the stream is temporarily put on hold. The province is currently reviewing the program and announced reopening the applications in July 2022.

So far, BC issued more than 3200 invitations through several BC PNP streams.

The BC Provincial Nominee Program aims at targeting foreign workers who wish to settle in Canada permanently. BC PNP has two main immigration streams: Skills Immigration and Express Entry, which are managed under British Columbia’s Skills Immigration Registration System (SIRS). To apply, one needs to register an account then the system evaluates factors like education, work experience, and language skills to assign the score to the applicant.