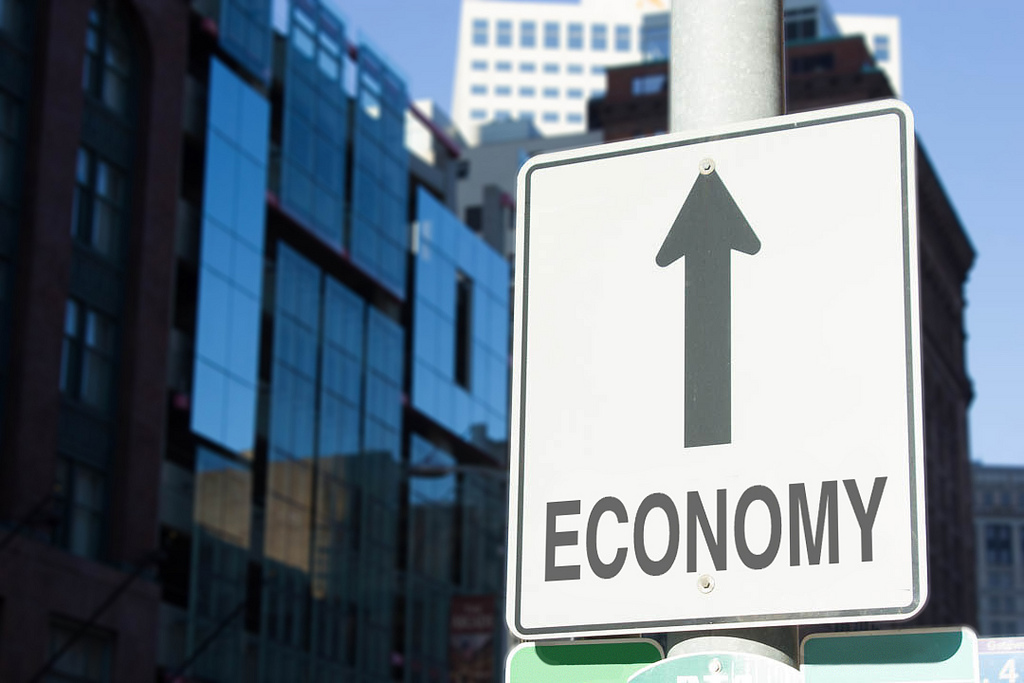 There is a chance that there could be a rise in the number of refugees that Canada accepts every year. The objective is to channel prospective refugees who have employable skills through Canada’s economic-class immigration schemes as a result of which more people will be accommodated.

The Minister of Immigration, Refugees, and Citizenship in Canada, Ahmed Hussein, has said that he would like to celebrate the occasion of World Refugee Day by improving the refugee intake of Canada. He would like to accelerate a pilot who was launched last year. The purpose is to establish a link between the skilled refugees from East Africa and the Middle East, and the economic-class immigration programs which already exist in Canada. They fall under Canada’s Provincial Nominee Program.

This project also called The Economic Mobility Pathways Project (EMPP), is based on the idea of a program that was first conceived by Talent Beyond Borders, which is a United States-based refugee resettlement organization. Under this program, which can be traced back to 2016, thousands of refugees have already been registered. The candidates who registered with the organization, Talent Beyond Borders, were representatives of over 200 professions. They are skilled in engineering, IT, teaching, health care, and accounting.

Five provinces and territories are participating in this program, and it is yet to be seen whether it is successful in Canada. The EMPP is being administered primarily by the Immigration, Refugees and Citizenship Canada (IRCC), but they have set up partnerships with different organizations like RefugePoint, the United Nations High Commissioner for Refugees (UNHCR) and Talent Beyond Boundaries.

The EMPP will allow the registration of eligible skilled refugees under nominee programs in the provinces of Manitoba, Newfoundland and Labrador, Ontario, Nova Scotia, and the Yukon.