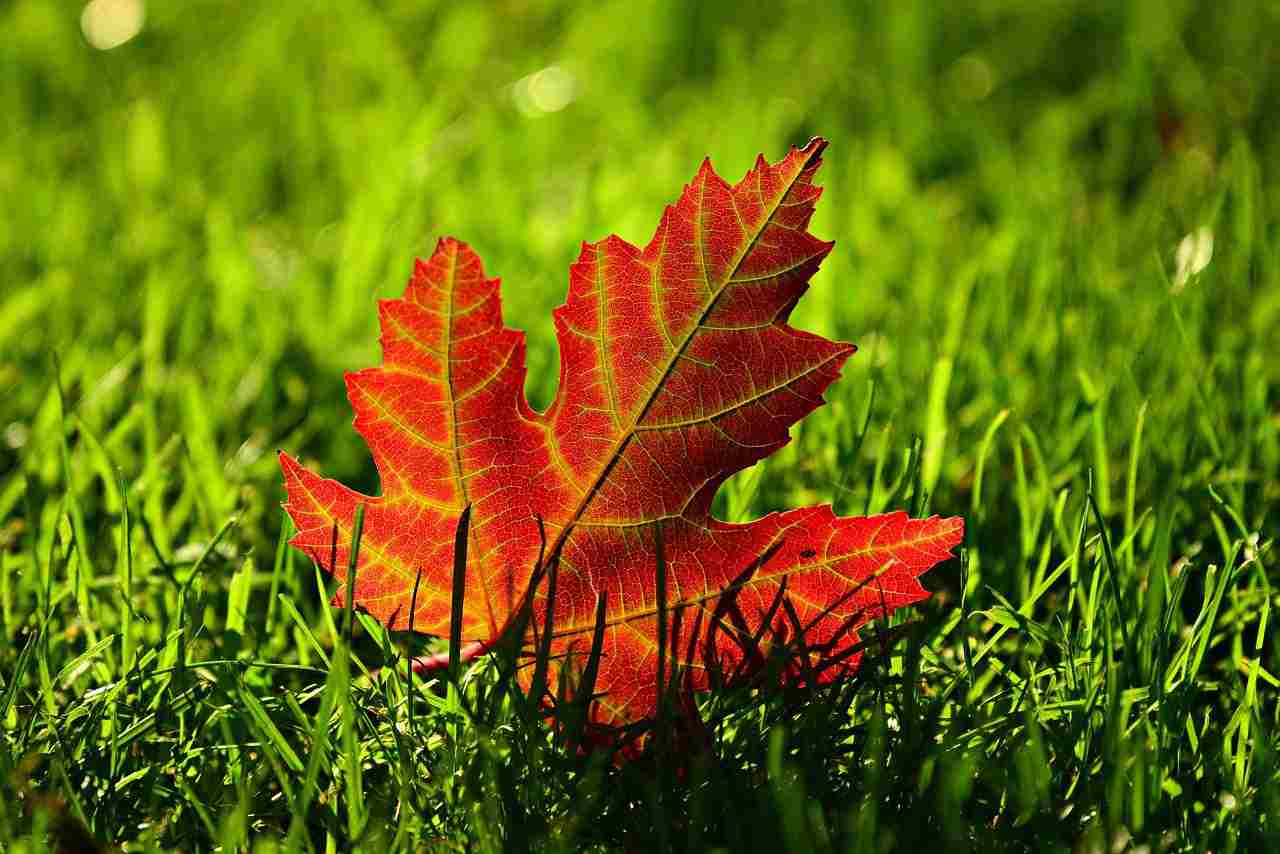 As an effective measure, Immigration, Refugees, and Citizenship Canada have announced they are going to hire 1250 new employees by late fall to pace up the processing capacity and reduce the backlog, whilst making efforts to make the system more efficient. IRCC also mentions that the new hires will help with decreasing application wait times and permit new applications to be processed at pre-pandemic speed, including the service standard of six months for Express Entry programs.

Number of Applications Processed Between January to July 2022

In 2021, IRCC welcomed 405,000 new permanent residents to Canada, and this year IRCC is targeting 431000 based on the Immigration Levels Plan. By far in 2022, 275,000 new permanent residents have landed between January 1 to July 31. During the same period, 349000 new work permits have been issued including 220,000 open work permits. An open work permit (OWP) will permit the holders to work anywhere in Canada in most occupations. There was a spike in study permit applications as well, with 360,000 permits finalized up to now in 2022. The number is up by 31% from the total number of study permits issued over the same period in 2021.

Immigration, Refugees, and Citizenship Canada say that processing delays have been aggravated due to Canada’s reaction to the humanitarian crisis and modernizing aging technology to meet the current requirements. IRCC stated that at the end of July, 54% of applications in the system have been there longer than the service standard. Currently, IRCC says that they are aiming to process 80% of new applications within their service standards.

In a quest to address the backlog, IRCC announced that it will release backlog data on the website every month and will share more information in the coming weeks on all the measures the government is taking to improve the current system.