Cost of applying for Express Entry or PNP
Advertisement 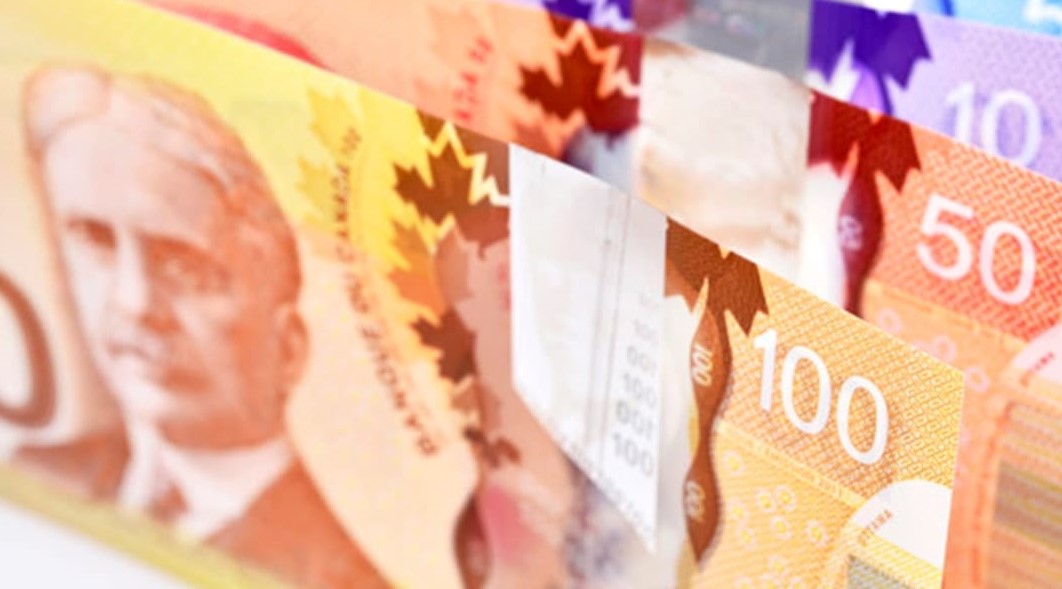 Applicants usually have to pay a certain fees in order to apply for immigration programs. British Columbia recently decided to increase the price for applying to the Skills Immigration stream. However, it is still not as expensive as some other programs in countries.

Interested candidates will now have to pay $1,150 if they want to submit their application to the Skills Immigration Stream under the British Columbia Provincial Nominee Program (BC PNP).

British Columbia has said that this fee hike will allow the province to cater to the increased number of applicants more efficiently. With Canada becoming a popular destination for immigrants, the number of applicants to the Provincial Nominee Program (PNP) has also risen.

The application fee for each PNP in Canada is listed as follows:

Can you take an English test for immigration to Canada?