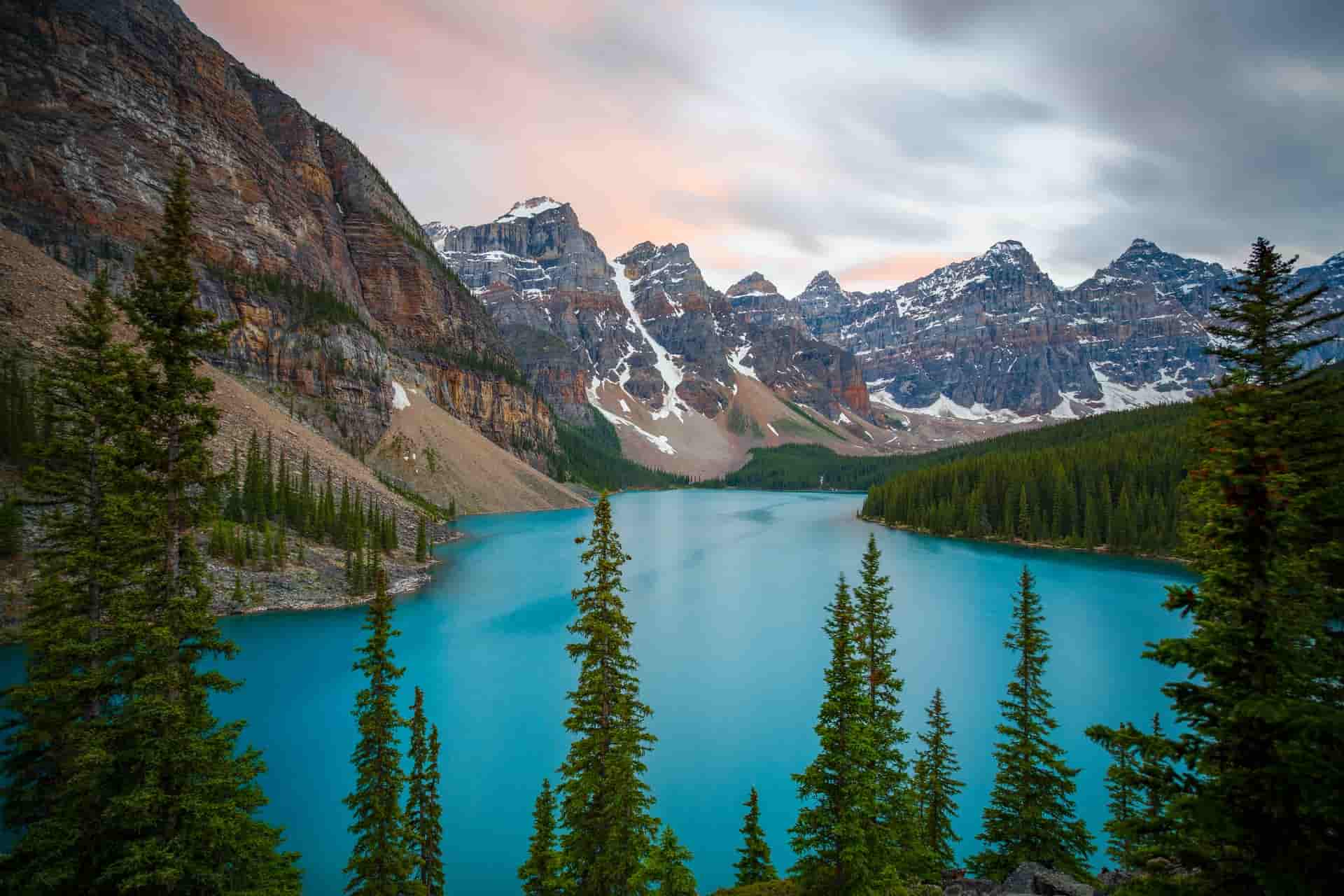 All the Express Entry draws since September 2020 have been for the PNP immigration candidates only. The last CEC (Canadian Experience Class) candidates were invited to was September 14, 2020.

By far in the new year 2022, Immigration, Refugees and Citizenship Canada (IRCC) has invited 1428 PNP immigration candidates under Express Entry. Lately, the comprehensive ranking system score has been in the 700-800 range during the last 10 PNP-centric express entry draws. This time the cut-off was 745 lower than the 808 CRS requirement for the first EE draw of the year on January 5.

Express Entry Pool is Dominated by FSWP and CEC Candidates

The number of CEC candidates in the express entry pool has exponentially increased. Currently, they make up nearly 20% of the total pool, whereas six months before they just contributed about 8% only.

An internal notice from the month of September suggested that IRCC put on hold on CEC draws in order to reduce the application backlogs and get the express entry processing back to six months. In 2020, the average processing time for the express entry candidate was up to nine months.

However, IRCC ramped up the processing by 45000 applications monthly, the backlog spiked by 21000 applications between the months of October and December. During that time, the Express Entry backlog descend to 119000 from 138000. Most of the progress that happened was due to the reduction in CEC application backlogs, which went down from 48000 to 25000 in December. The FSTP backlog also decreased to 805 from 931 in December.

The FSWP backlog increased by 4000 applications between October and December. Similarly, The PNP backlog also rose by 1000 during the same duration.

What is Express Entry?

Express Entry uses a point-based system (CRS) to evaluate the candidates. The higher-scoring candidates receive an invitation to apply for the PR.

After this, an IRCC official assesses the application to make an informed decision about the applicant. After this step, IRCC further requests for biometrics to set up an interview or request more documents.

If the application is approved, IRCC sends COPR (Confirmation of Permanent Residence), and approved permanent residents can move ahead with the landing process.