Canada is on the Path to Welcome 431,000 Immigrants
Advertisement 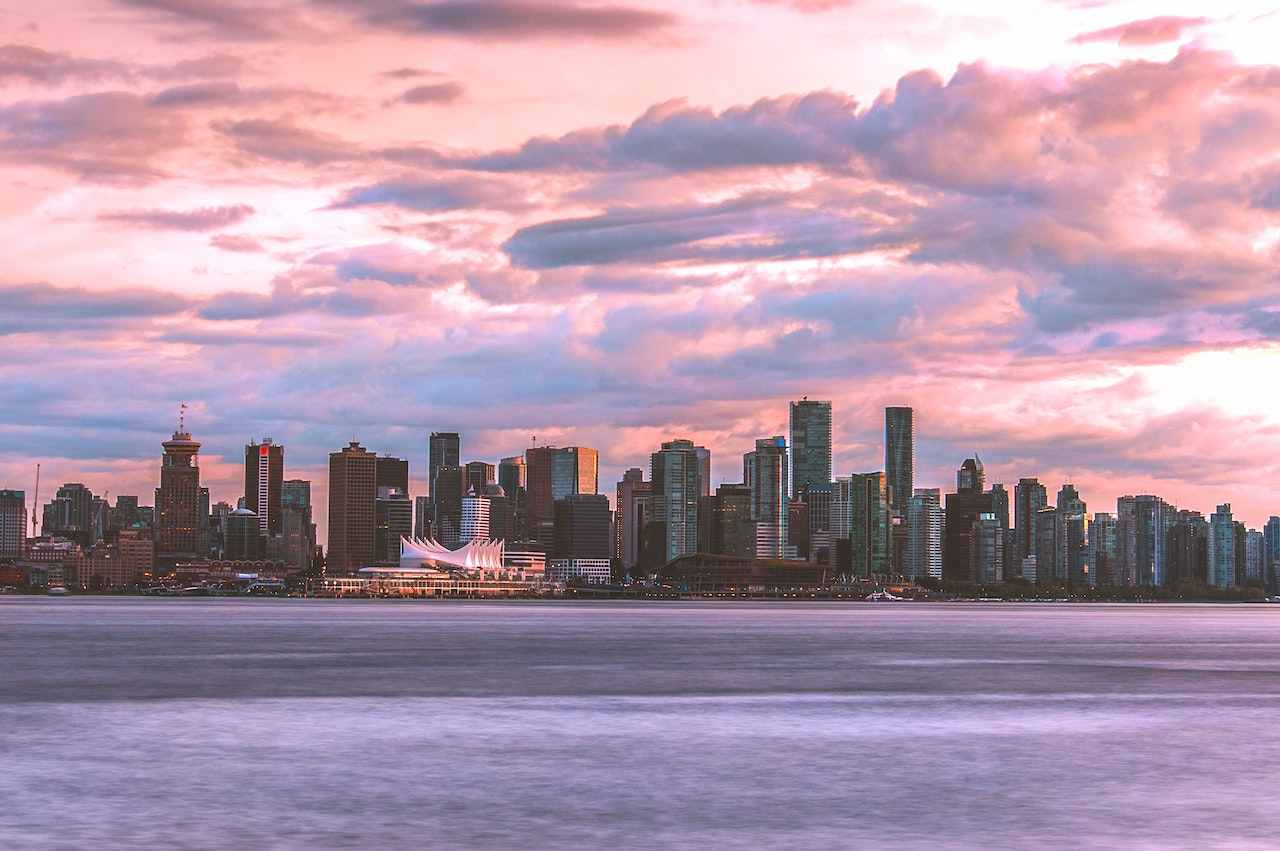 After a drop in arrivals in 2020 due to precautions taken against the pandemic, the Canadian Government’s Immigration, Refugees, and Citizenship Canada (IRCC) program saw an all-time high of 405,330 newcomers in 2021. But they didn’t hit 300,000 until the fourth quarter of that year.

Data on the number of new immigrants is available on IRCC’s open data portal until June 2022. July and August’s findings will be made public in the coming weeks and months.

About 231,620 people had arrived in Canada as immigrants by the end of June. In addition, statistics show that Canada has accepted roughly 68,000 new permanent residents between the end of June and the beginning of August.

Canada hopes to welcome 431,000 newcomers by the end of 2022, and if current trends continue for the last four months of the year, it may very well do so. Moreover, if the immigration service is successful in meeting this goal, it will establish a new benchmark in comparison to the year 2021.

As per the latest information from Statistics Canada, the country has still over 1 million job vacancies. However, with the lack of labor, Canada strives to push at an increasing rate to bring as many immigrants as possible every year. For say, Canada is likely to invite over 450,000 newcomers as a Canadian Immigration Level Strategy.

Moreover, to bring improvements, the immigration process will go 100% online or digital by the year 2023. As a result, a live application tracker for Canada’s permanent and temporary residence programs.

Related Topics:FeaturedImmigrantsImmigrate to CanadaImmigration
Up Next