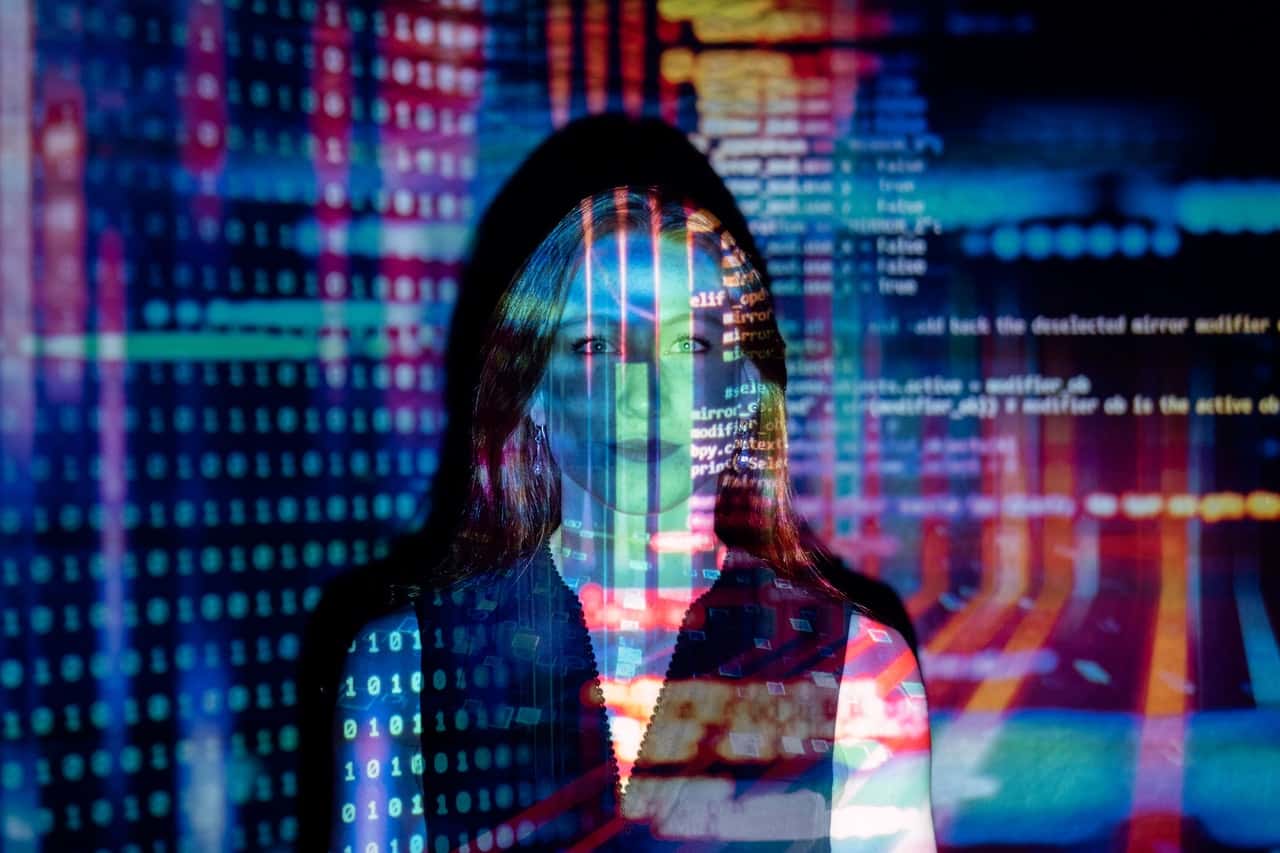 The Canadian province of British Columbia has been hosting draws to invite candidates to apply for a provincial nomination regularly this year. Since Canada suffered immigration losses in 2020 due to the pandemic, provinces and territories have spent 2021 inviting skilled, eligible candidates to fill the labor gaps in their respective markets. The Provincial Nominee Program (PNP) is a crucial component of the Canadian immigration system because it lets provinces and territories explore the Express Entry pool of candidates and select the ones with the ideal skillset for their labor needs.

The British Columbia Provincial Nominee Program (BC PNP) held its most recent draw on November 16 and invited 87 skilled workers to apply for a provincial nomination. Since the province issued the invitations via the BC PNP Tech, all the invited candidates were tech workers.

The candidates who receive invitations via the Tech draws have to fulfill the eligibility requirements of either the Express Entry BC or the Skills immigration category. The Skills and Immigration Registration System (SIRS) manages both these categories.

The British Columbia Provincial Nominee Program (BC PNP) targeted candidates belonging to the International Graduate and Skilled Worker subcategories in this draw. The minimum provincial score required for them to qualify for an invitation was 75.

British Columbia uses the BC PNP immigration pathway to attract experienced foreign workers to fill the existing labor shortages. Anyone who wants to live and work in British Columbia can use this path to permanent residence. The BC PNP Tech specifically ensures that B.C.’s technology sector has access to talented international workers who can be hired in the absence of eligible local workers.

British Columbia has invited more than 10,500 invitations to apply for provincial nomination in 2021.