In The Canadian Workforce, Newcomers Stimulate Quality Growth But are Underutilized 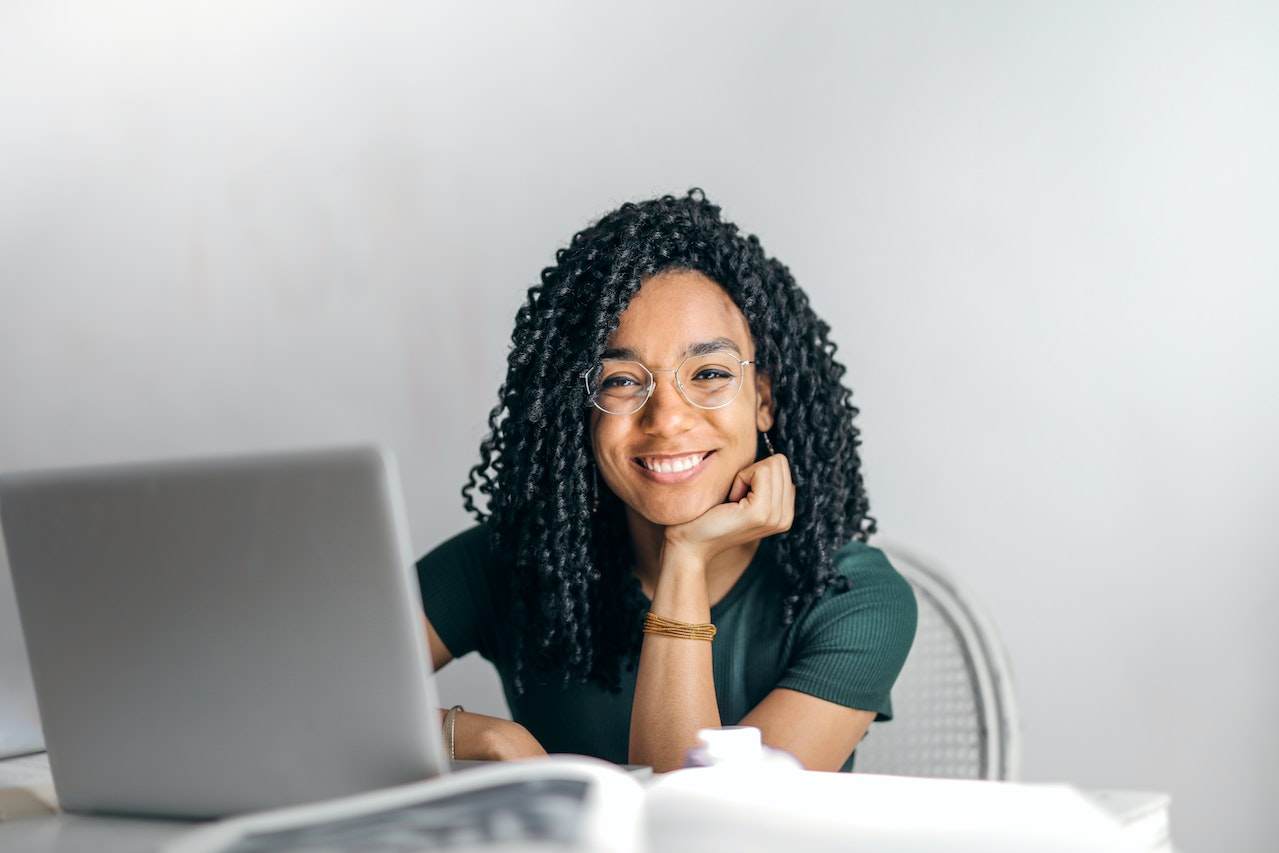 Statistics Canada’s job vacancy report for the third quarter of 2022 illustrates a pattern that has persisted throughout the year. Employers in Canada are still struggling to find qualified workers to fill over one million 959,600 open positions.

Many firms have looked to raise the offered compensation for open positions as a result of the tight labour market and greater difficulties in hiring. The average hourly wage offered climbed by 7.5% to $24.20 per hour from the same quarter a year earlier. Even more than the national average offered to pay increased for some in-demand job categories. The list includes;

The number of open positions in Canada’s healthcare and social assistance sectors is particularly noteworthy. In the third quarter of 2022, there were more than 150,100 open job vacancies. Since the beginning of the COVID-19 pandemic, there has been a persistent need for more healthcare professionals. In response, Immigration, Refugees and Citizenship Canada (IRCC) has removed restrictions on physicians obtaining permanent residence and invested millions to streamline the accreditation of healthcare professionals with foreign education.

Other sectors with a significant number of openings were:

Provinces with the Most Job Vacancies in Canada

Immigration becomes a top priority for the Canadian government when it comes to filling the labour shortage gap. Targeted draws for high-demand Canadian occupations are projected to become more common in 2023 under the Express Entry system of programs.

Additionally, Canada is already taking steps to make the most of the workforce it already has by granting Open Work Permits (OPWs) to the families of individuals with LMIA-based work permits and by removing the limit on the number of hours that international students can work until December 31, 2023. These policy improvements, combined with the aforementioned facts, highlight a favourable hiring environment going into 2023.