How to Work and Immigrate Under Canada’s Free Trade Agreements?
Advertisement 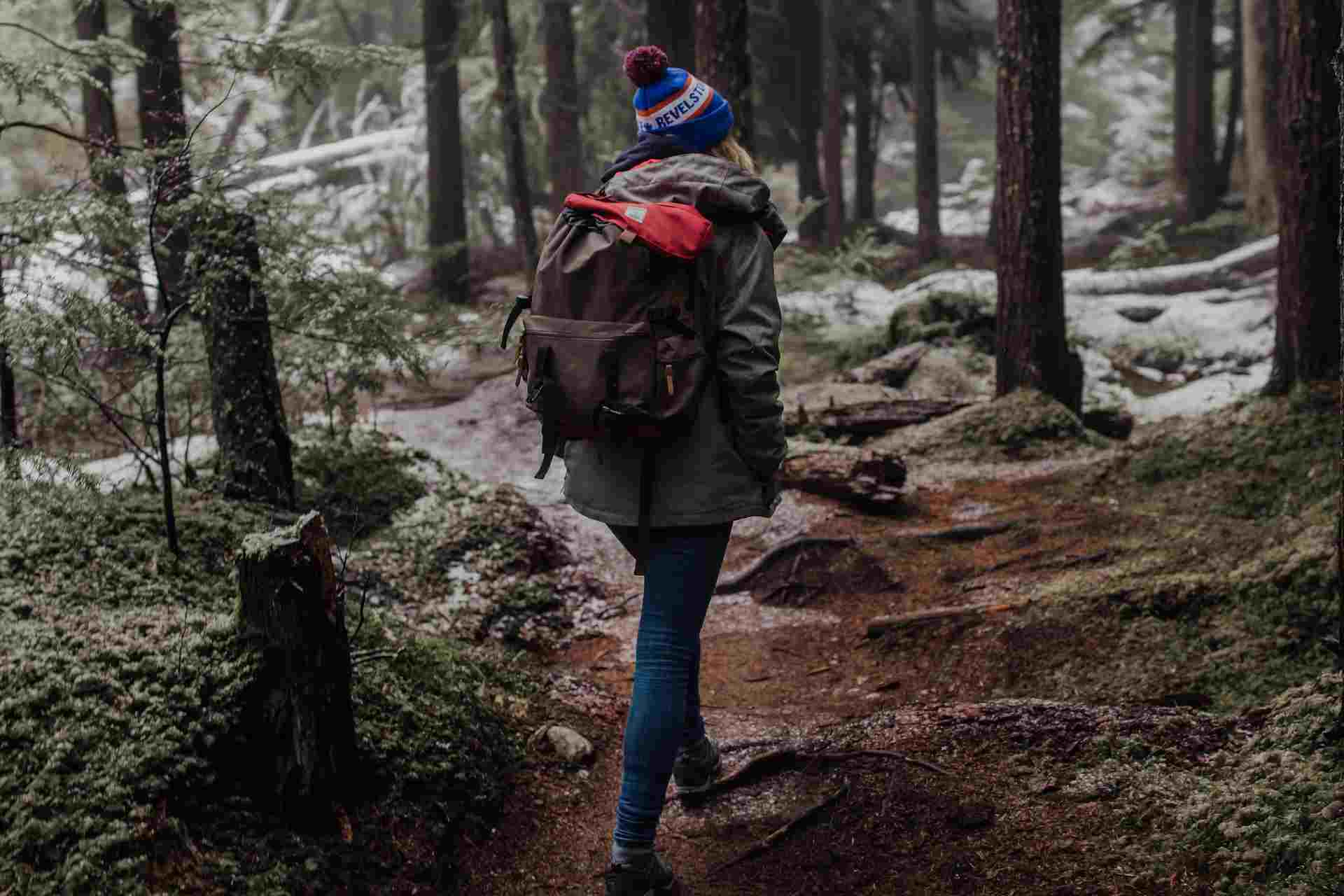 There are over 50 Free Trade Agreements (FTAs) between Canada and other countries. Canada and its fellow member nations benefit from these relationships because they maintain favorable commercial conditions while removing barriers between their businesses. This absolutely entails the movement of temporary workers to and from Canada.

What is Free Trade Agreement (FTA)?

A free trade agreement (FTA) is an agreement between two or more countries where they agree on certain obligations that affect trade movement and the rights of investors.

FTAs permit business people from signatory countries to enter and spend a short time working in Canada. Although they will not need a Labour Market Impact Assessment (LMIA) to do so, these people will still need a work permit to visit Canada. Being exempt from the LMIA facilitates a quicker and simpler application procedure for a work permit under an FTA program.

What FTAs is Canada a Member Of?

Canada has participated in various FTAs which are as follows;

How Can You Apply For a Work Permit Under an FTA Program?

Depending on the pathway and programs, the application process for one of these FTA programs varies, but it is typically covered by the standard procedure for applying for a temporary work permit. These programs accept direct applications from either employers or employees. However, citizens of Mexico and the United States of America do not require temporary residence visas to enter Canada for various programs (such as CUSMA). Candidates must specify which programs they want to apply for, that they have all the necessary paperwork, and that they qualify for the program at the time of application.

What are the Immigration Programs Under an FTA Program for Workers?

When workers under an FTA program have gathered Canadian work experience, they become qualified for various PR programs. These incorporate the: