The Ultimate Travel Guide to Toronto – 7 Amazing Places to Explore

Know How to Apply for Canadian Super Visa

Perks of Getting a Canadian Passport

Why do You need to have Canadian Citizenship?

Tips to Make an International Move

How to Pursue Studies in Canada as an Indian Student?

How to Maintain a Legal Status in Canada?

Why Indians are Immigrating to Canada? 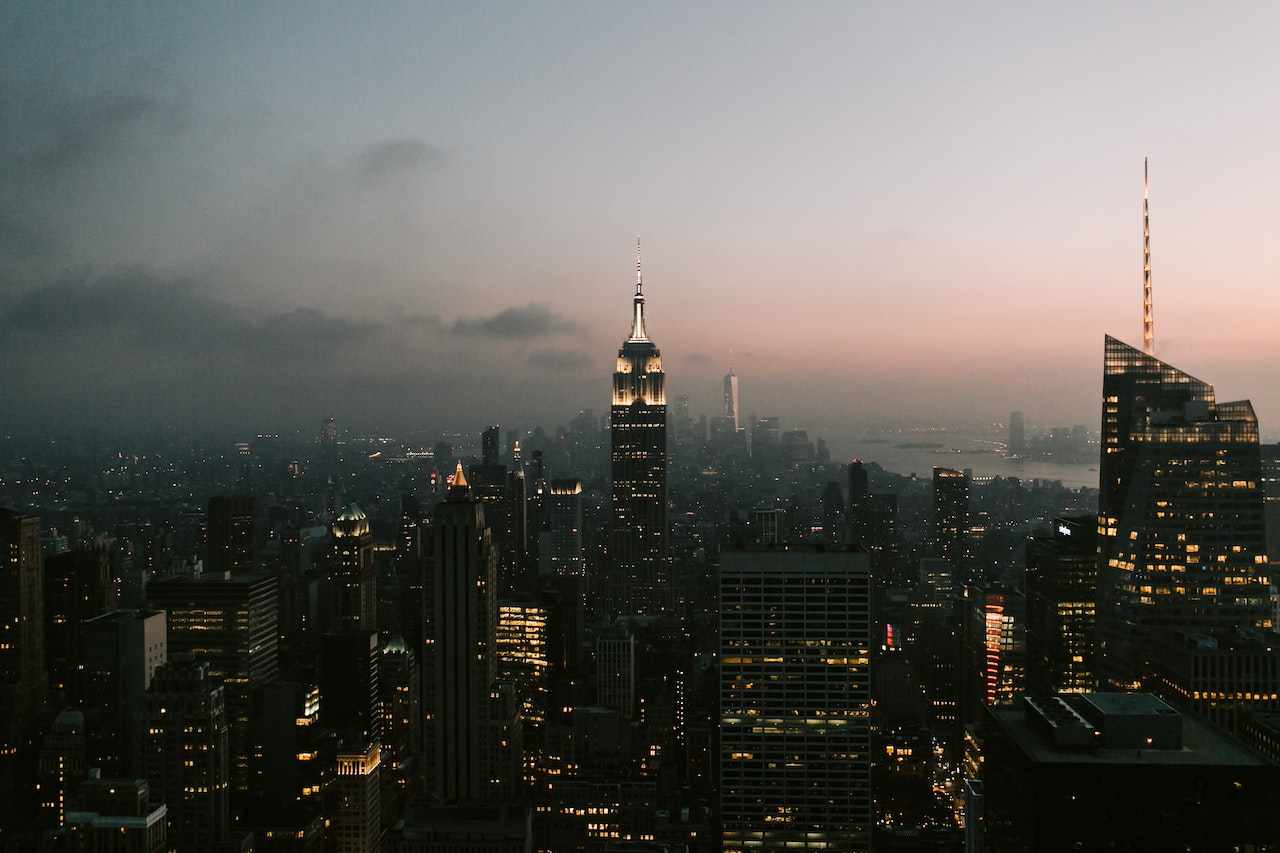 It’s true that a lot may happen in 20 years anywhere in the world, and Canada is no exception. The demographic prognosis for Canada in 2041 was announced by Statistics Canada on September 8.

In 2041, the immigrant population in Canada will attain some new heights

An ongoing pattern of immigration being a major factor in Canada’s population growth over the next few decades is expected to continue. As a result, Statistics Canada predicts that the number of foreign-born residents in Canada might increase by 7.2% to 12.1% between 2016 and 2041.

If ongoing projections continue, one-half of the Canadian population will be consisting of only immigrants along with Canadian-born children

According to StatsCan’s reference scenario, by 2041, “immigrants and their Canadian-born children” might make up 52.4% of Canada’s total population, which is in line with the projected increase in the immigrant population. The increase in the immigrant numbers and their Canadian-born children is likely to be somewhere between 23.7 and 25.9 million.  In 2016, when Canada’s population was estimated at 14.4 million, this demographic made up 40% of the country’s total.

Nearly 2 in 5 Canadians will come to be a part of a racialized group, in 2041

According to StatsCan’s increasingly granular projections of Canadian demographics in 2041, the country’s racialized population might rise to between 16.4 and 22.3 million people by then. This range would suggest that by 2036, the proportion of Canadians who identify as people of color will rise to between 38.2 and 43 percent, from 22.2 percent in 2016. Back then, the number of people in this category was 8 million.

As of the year 2041, a quarter of Canada’s population will have their origins in Asia or Africa.

In even greater detail, projections estimate that by 2041, one-quarter of Canada’s population will have been born in Asia or Africa.

The majority of Immigrants continue to prefer choosing Toronto, Montreal, and Vancouver

To mention a few, the factors like incessant pressure on the residential market, growing urbanization, and cities being a part of the Census Metropolitan Area (CMA), newcomers to Canada will continue to pick and prefer these 3 cities to settle namely, Toronto, Montreal, and Vancouver.

Know How to Apply for Canadian Super Visa

Perks of Getting a Canadian Passport