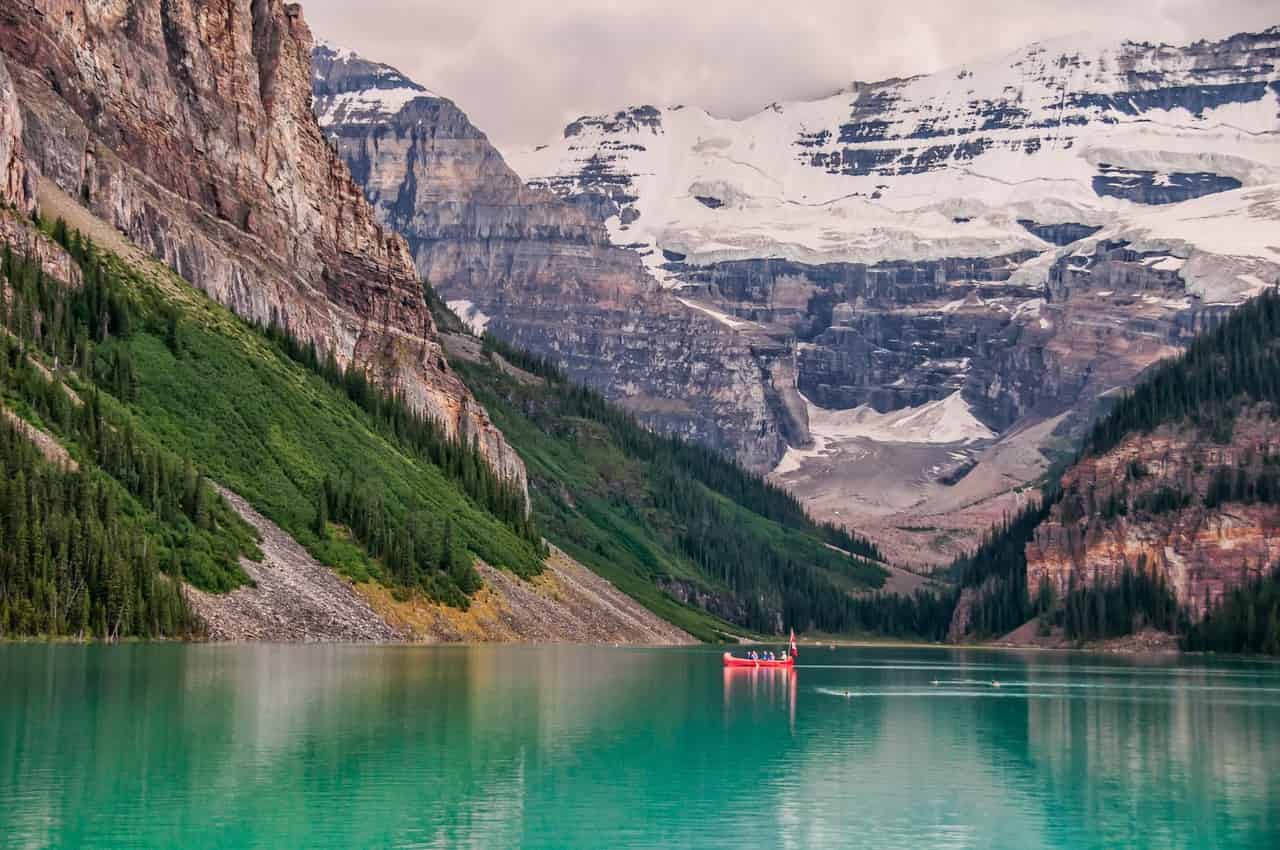 The province of Alberta has invited 200 candidates to apply for provincial nomination as of November 9. Candidates scoring over 343 in the Express Entry system were invited by the Alberta Immigrant Nominee Program (AINP).

A score of 300 is the minimum score needed for eligibility in the Alberta Immigrant Nominee Program. But, the most recent draw this time, has a score much higher than 300.

In the final months of 2021, Alberta took a hiatus from holding the nominee program. But since resuming in 2021, the province has invited 5,i Express Entry candidates. Since the limit on issuing nomination certificates is at 6,250 per year, only a small number of certificates will be printed by the end of the year.

How Does the Alberta Express Entry Stream Work?

Alberta’s Express Entry System can be considered an updated Provincial Nominee Program. The provincial government makes use of the central government’s list of profiles for people eligible for a nomination.

People who are eligible for the Express Entry System are given a Comprehensive Ranking Score (CRS). This score is given based on the profile of the candidate which is evaluated based on age, work experience, language fluency (English or French) and several other factors.

The candidates invited will have to sit for an interview and will have their biometrics and documents checked by an official as the next step.

The Alberta Immigrant Nominee Program provides a list of occupations that are not part of the stream, instead of eligible ones. Having work experience, a Canadian education or a job offer in Canada can significantly boost the chances of getting nominated. Having a relative live in Canada is also a good way to increase the likelihood of being selected in the AINP stream.