The Process of Applying for Proof of Canadian Citizenship: Decoded!

Way to Apply for Proof of Canadian Citizenship 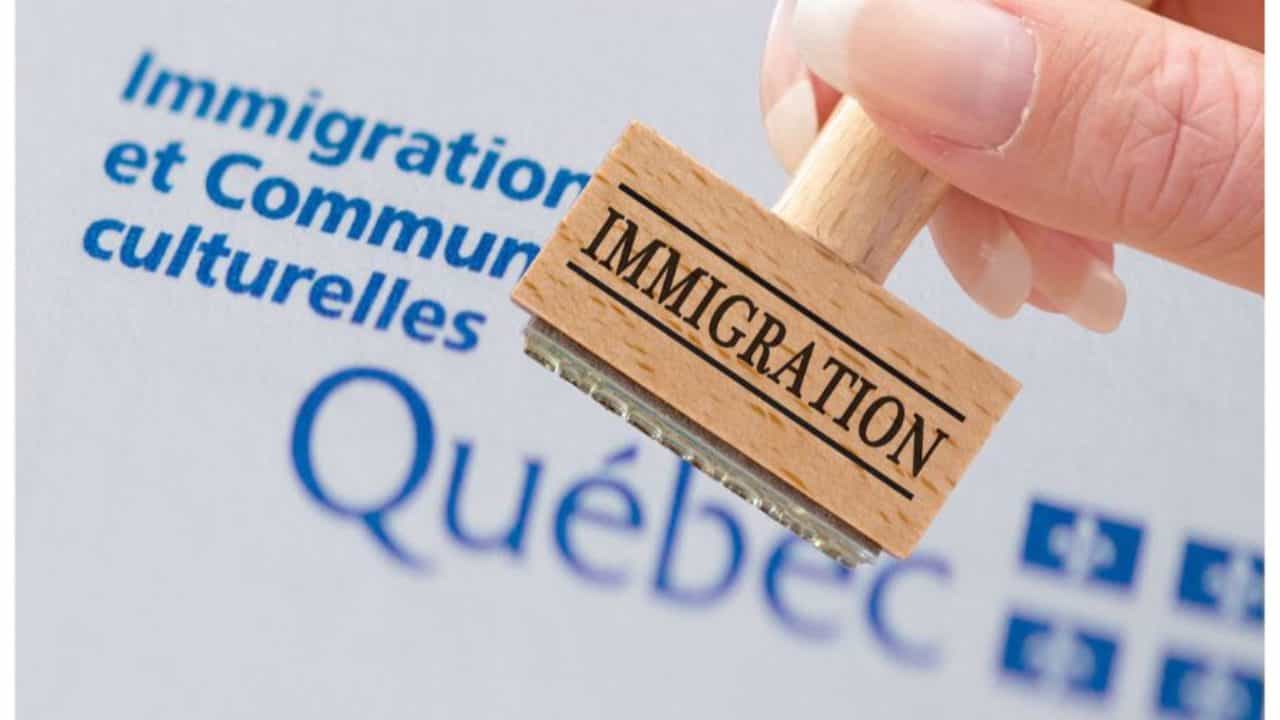 Quebec organized an invitation round on June 18, and the details have been released. It was the second draw to be organized in 2020 by Quebec’s Ministry of Immigration, Francization, and Integration (MIFI), six months after the first one.

Quebec issued invitations to seven candidates on June 18. The recipients will be able to apply for a Quebec Selection Certificate (CSQ). The chosen candidates had to satisfy one of two conditions. They could have been exempt from the cap in place when they sent their application for the Regular Skilled Worker Program. Or, they could have been living in Quebec already with the help of a study or work permit on June 16, 2019, since 16,000 Regular Skilled Worker Program applications were disposed of because of the introduction of Bill 9 around that time.

The Government of Quebec had announced in August 2019 that invitation rounds for candidates were going to be held until January 16, 2020. However, this draw included candidates who were affected by Bill 9.

The candidates who were invited had to have filed an expression of interest with MIFI prior to December 17, 2019. It was also mandatory for them to either be a temporary resident of Quebec when they sent in their application or to have a work or study permit in Quebec at the time.

People who want to immigrate to Quebec via the Regular Skilled Worker Program have to submit an Expression of Interest via Arrima. Quebec introduced Arrima in 2018 in order to manage the bank of candidates under the Regular Skilled Worker Program when the program decided to adopt an Expression of Interest system. After that, MIFI will go through the bank of profiles and issue invitations to candidates who fulfill specific criteria on the basis of the labor market needs of Quebec.

Immigration levels in Canada almost tripled in May