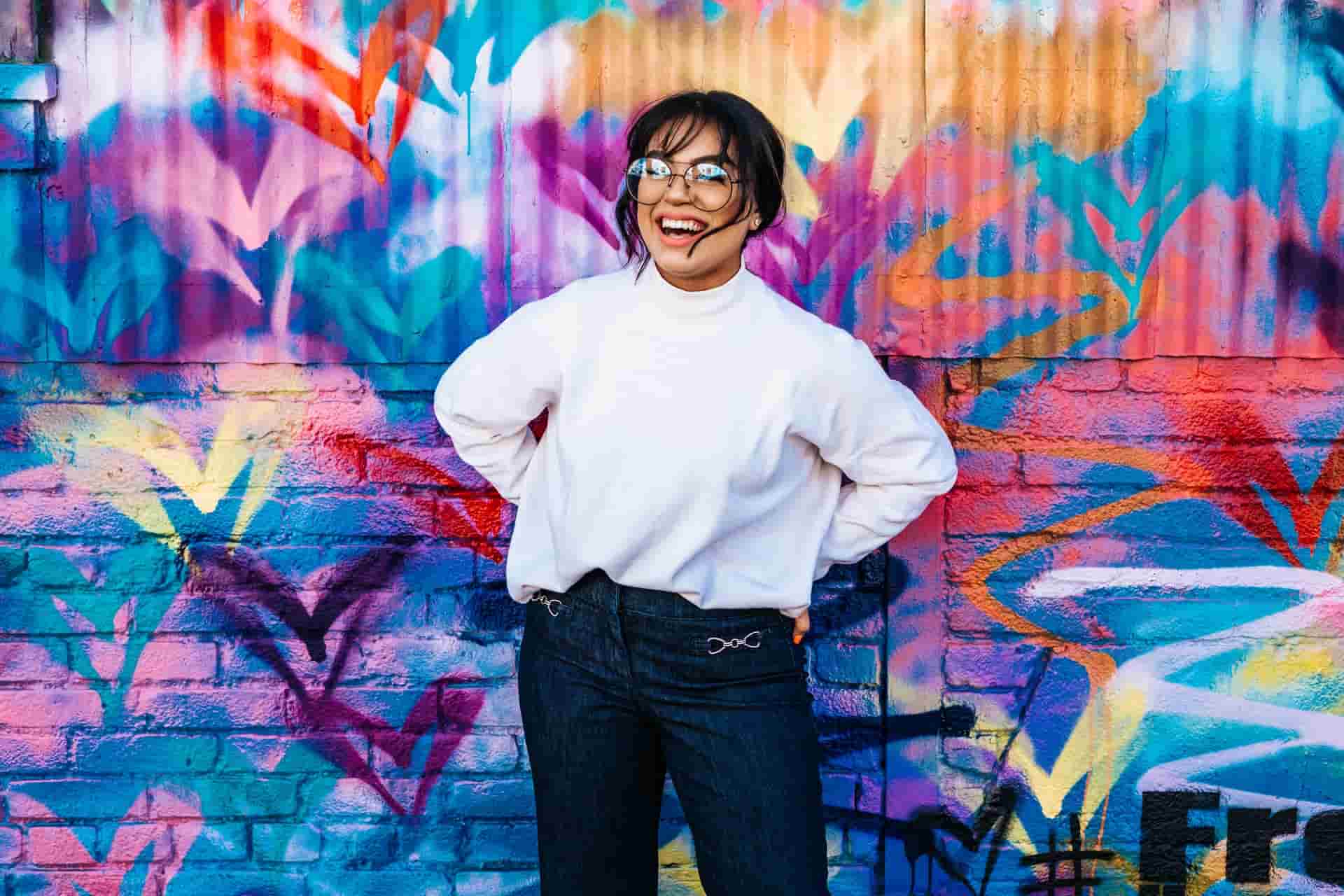 Quebec invited a total of 585 candidates from the Arrima pool to apply for permanent selection. The Ministère de l’Immigration, de la Francisation et de l’Intégration (MIFI) targeted candidates with a minimum score of 517. The invited candidates will now be able to submit their applications for permanent selection. Candidates who had a valid job offer outside the Montréal Metropolitan area were also considered in this draw. Quebec also focused on candidates engaged in professions that are in high demand in the province. Some of the professions that were targeted include:

The August 26 draw was the largest one to be held this year.