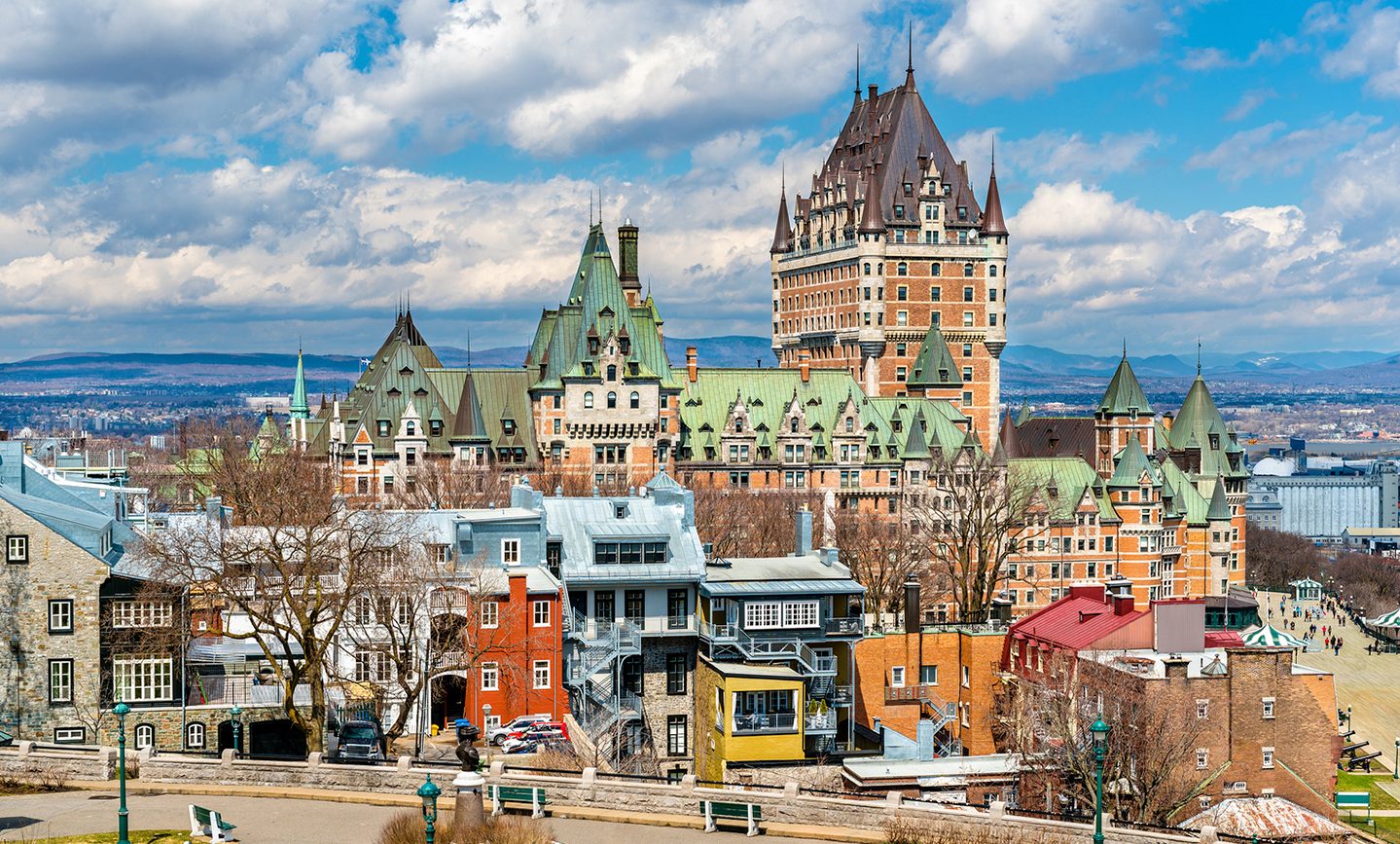 Quebec has revealed the details of the latest draw under the province’s Arrima system. The draw held on August 19, 2019, which invited 444 candidates to apply to the Quebec Skilled Worker Program. The profiles were extracted from the Arrima system on August 15, 2019.
The invites were issued to candidates who met the following eligibility criteria:

How does the Arima system work?

Modeled after the federal Express Entry system, the Arima immigration system is an application management system to submit Expression of Interest (EOI) to immigrate to Quebec under the Skilled Worker Program.

For immigrating to Quebec, interested candidates are required to create a profile in Arima, which is equivalent to the Comprehensive Ranking System in Express Entry. The candidates in the Arima system are ranked based on various factors such as their age, education, proficiency in French, and work experience.

Eligible candidates are then invited to apply for a Quebec Selection Certificate based on their scores and other factors such as labor shortage in the province’s regions.

Quebec is one of the provinces of Canada which currently has a huge demand for skilled workers.