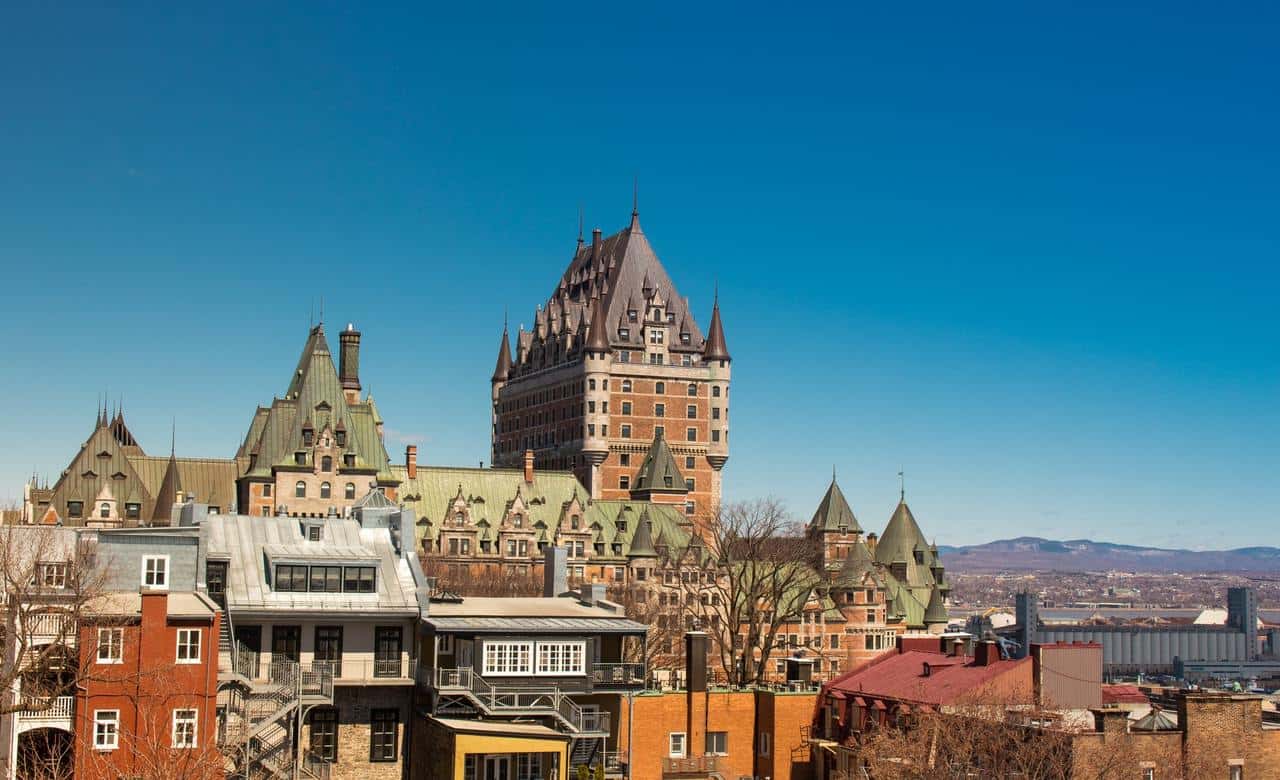 Quebec recently held its fifth draw of the year to invite skilled candidates into the province. On June 17, the province issued a total of 69 immigration invitations, and these candidates will be able to apply for permanent selection.

The Ministère de l’Immigration, de la Francisation et de l’Intégration (MIFI) issued the invitations to eligible candidtaes via the Regular Skilled Worker Program (RSWP). Only those candidates were chosen who had already filed their Expression of Interest (EOI) in Arrima, which is Quebec’s virtual registration portal. The candidates invited in the June 17 draw had validated job offers.

It is important to remember that the EOI does not act as a substitute for an application. Candidates have to use the EOI to express their wish of being evaluated for a Quebec Selection Certificate or CSQ to the Ministry of Immigration in Quebec.

Quebec introduced Arrima back in 2018 for the efficient management of the candidate pool for the RSWP. Previously, Quebec had a “first-come, first-served” approach for its application intake, but Arrima helped to simplify the process and make it fairer to candidates. Candidates who want to immigrate to Quebec via the RSWP are free to register their EOI in Arrima as long as they are 18 years of age or above.  MIFI selects the most eligible people from the candidate pool based on a variety of factors and then issues invitations to them.

Quebec has now issued 545 invitations to apply for permanent selection so far this year.