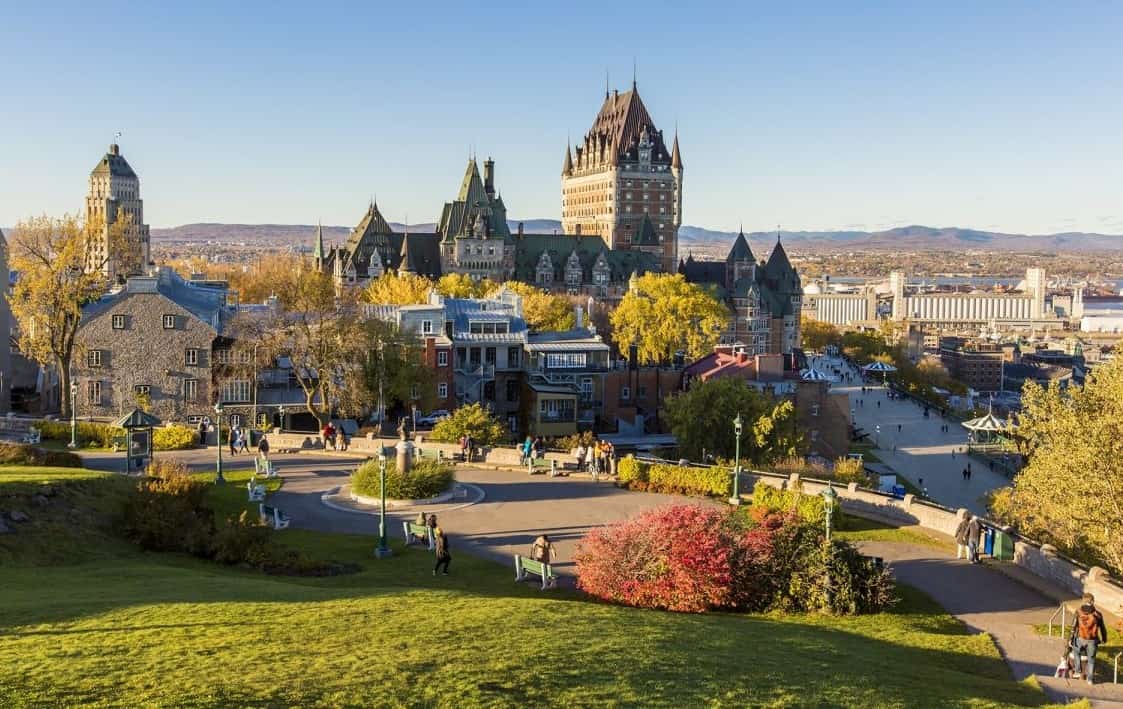 Quebec has been regularly inviting eligible candidates into the province to fill the existing labor gaps. The third arrima draw of the year was organized by Quebec on April 29 via the Arrima Expression of Interest system.

The Ministère de l’Immigration, de la Francisation et de l’Intégration (MIFI) issued a total of 83 invitations to candidates who will now be able to apply for permanent selection. The province decided to invite two different categories of candidates during the last arrima draw:

Quebec decided to issue the invitations via the Regular Skilled Worker Program (RSWP). The selected candidates had already filed an Expression of Interest (EOI) through Arrima Draw, which is Quebec’s virtual registration platform.

Arrima came into existence back in 2018, and it is used by Quebec to handle the pool of applicants for the RSWP. Previously, Quebec’s immigration system had a first-come, first-served approach, but Arrima Draw has simplified the process and made it fairer for the candidates. Interested candidates have to register an EOI on Arrima.

Quebec’s previous draws took place on January 26 and March 30. The immigration programs in Quebec usually have different selection methods than Canada’s programs. The province has invited a total of 386 candidates so far in 2021, rendering them eligible to submit their applications for permanent selection. However, Immigration, Refugees and Citizenship Canada usually has the responsibility of making the final decision regarding immigration applications.