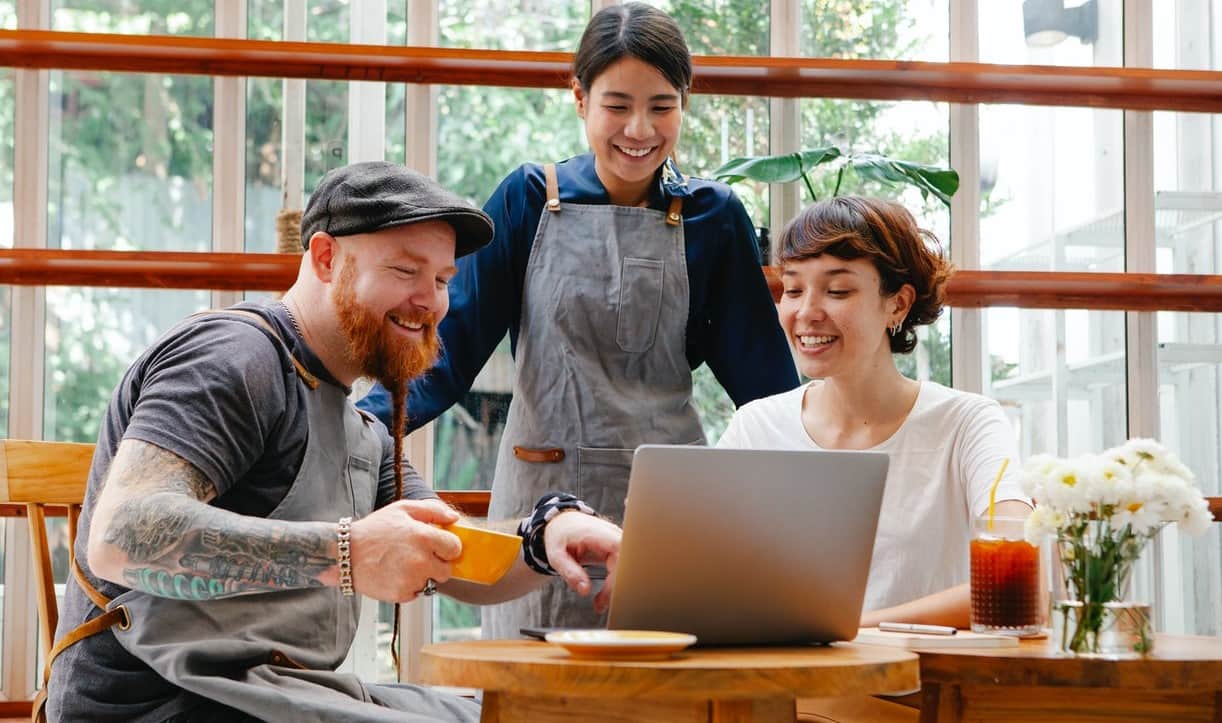 Quebec has launched a new Immigration plan for the health, technology sector, and food processing workers in the coming week in March. These 3 programs are for 5 years maximum to retain the foreign national who wants to immigrate to Canada and whose skill will match with the Quebec Market needs.

550 Canadian immigrants will be issued a Quebec selection certificate by the MIFI annually.

This Pilot program aims to focus on retaining food processing workers. The Ministry of Immigration, Francization, and Integration (MIFI) will implement this program on 24 March. The applicant should be well versed in French and should have work experience in an eligible occupation in Quebec. Canada Immigrant who wants to settle in Quebec under this program should hold a high school or professional studies diploma in Quebec. In addition to this, the applicant should also have a full-time job in Quebec for at least 24 months in the eligible sector.

This program is designed for a temporary worker who has worked for at least 1 year in Quebec in the orderlies sector. This Quebec Immigration Plan will come into effect on March 31. To fall under the eligibility criteria of this program, the Canada Immigrants should be able to communicate in French and should hold a job in Quebec in the orderlies sector.

This program is specifically for highly skilled tech workers who want to establish their careers in Quebec. This pilot program aimed at retaining Canada Immigrants who hold a graduate degree from Quebec university. This program will be launched on April 22.