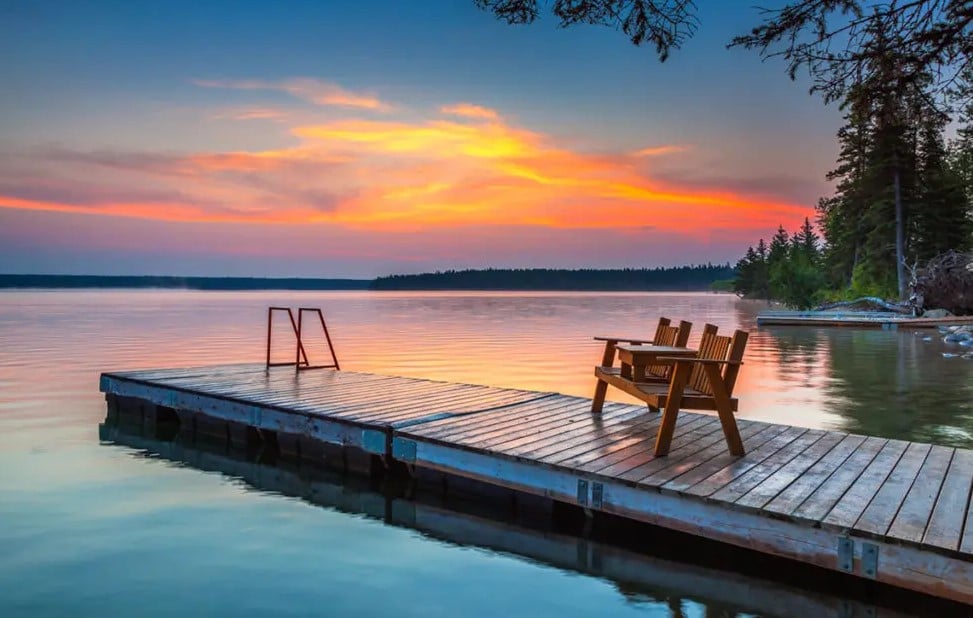 Here’s a quick breakdown of the invitation issued for each program, also the minimum score cutoff according to Manitoba’s EOI system:

Skilled Workers Overseas – 53 invitations with a minimum score of 711

Amidst these invitations, 97 immigration candidates were welcomed in the express entry system.

The Canadian province of Manitoba manages its immigration program through Manitoba PNP, which supports immigration applications to the federal government of Canada. The provinces do not have the authority to give out permanent residency status, however, they can file an application by issuing provincial nominations. If you wish to have a nomination from Manitoba, then you need to register an EOI with Manitoba Provincial Nominee Program. This will put you in a position to receive an LAA through Skilled Workers in Manitoba and Skilled Workers Overseas streams.

Foreign candidates are required to exhibit connections to the province of Manitoba through close family ties, previous experience in the province, or an invitation through one of Manitoba’s strategic recruitment initiatives. One is also not required to be living in Manitoba during the application process to stand eligible.

Tips on How to Get a Job in Canada

Travelers Need To Be Fully-Vaccinated To Visit Canada